The world in my hands!

Recent years inventions and discoveries have changed the 21 century to a stop point in history of technology improvements in the world.

From the latest achievement of technology in a few years ago we can point to the following records: Multiple task mobile phones touch screen computers, tablets, smart TVs, digital cameras with million pixels, 3d printers, motion sensitive video games, multiple dimension cinemas, cars equipped with digital system, and hundreds of other wonderful technologies which we can’t mention it all.

One of the above named technologies is mobile phone, which fundamental changes have been occurred in its industry basis from the beginning of its invention date, even today a smart phone has placed the world in every ones hand, just by easy transferring of data between its users and preforming multiple task at the same time . 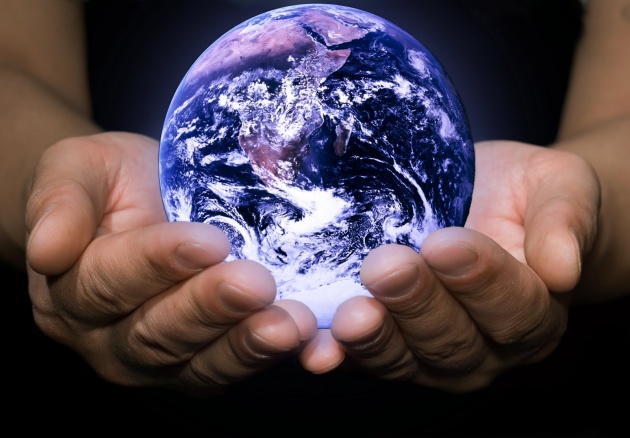 The biggest technology companies like: Apple, Samsung, Blackberry, HTC, Nokia, and … has brought a revolution in world of mobile phones technology by sending their new smart phones to the world market.

Above-mentioned companies attached lateral facilities beside the simple mobile phones, which it couldn’t transfer more than sounds at the past period, but today it can do thousand tasks which some of them are as follow: taking picture, high divination video recording, transparent voice recorder, video call, internet access, installing of different programs, having sensors and many other abilities, which these multiple tasks changed a simple mobile phone to a magical instrument (SMART PHONE) which most of people can’t imagine its work stage on their mentality and the reason is its complicated process during doing these tasks.

Smart mobile phones has populous sufficiency, it has also assembled access to the mass media which we can point to accessing of television and radio channels, digital newspapers and magazines, online libraries, search engines, social medias like; FaceBook, Twitter, YouTube and other websites and networks. 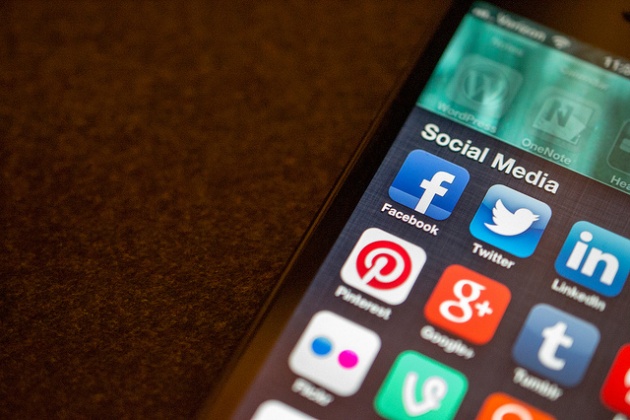 In today technological world, having a mobile phone is considered as an urgent necessity for every individual person, because during past times passing of long distances to do inform people from different issues was intolerable and it was holding more time, But mobile phone technology has solved this problem. Now we can communicate and talk with people easily and quickly in seconds just by dialing his/her mobile phone number and also prevent from waste of time. 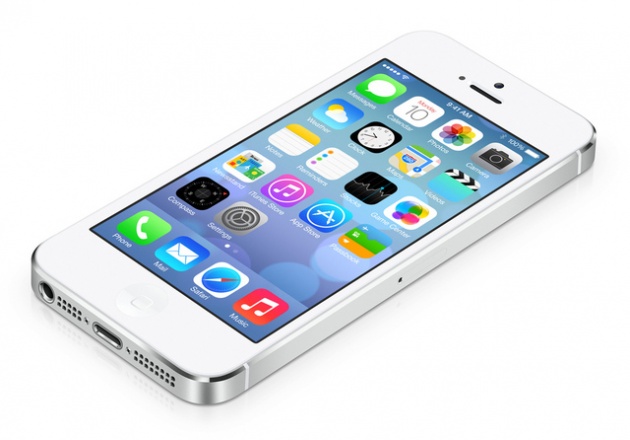 With new smart mobile phones we can listen to music, take picture, record video, study, do calculations, write notes, play games, even we can connect to broad network of internet and take advantage of emailing, social medias, visiting websites, do online shopping, transfer data and many more amazing tasks. 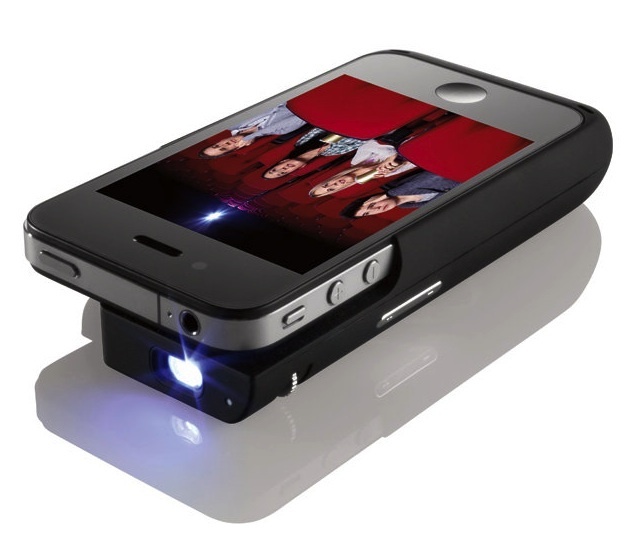 Recently some big technology companies in the world has offered some external devices that are connected to latest mobile phones and do extraordinary tasks and it changes a simple mobile phone to advanced one. We can point to some of them like: blood pressure tester, blood sugar tester, laboratory diagnosis, fever determiners, ground leveling, advanced camera lenses, microphones, cars remote controllers, fingerprint scanners, and dozens of other fabulous devices.

We people of 21st century owe those great humans who incurred a lot of difficulties in this way, so they reached their target and they put a legacy from themselves that today it has put all humanity under its bright radius, and tagged all humanity with its unforgettable name. 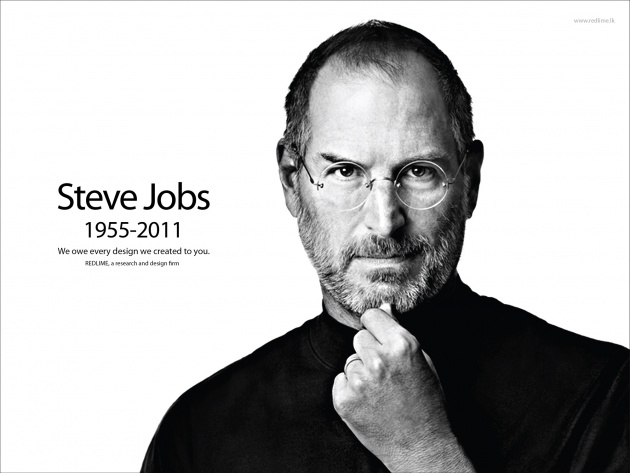 So let’s honor this technology of eases and extremely utilize from its wonderful facilities for promoting our knowledge.

YES!  A smart phone is a virtual world with actual people.

MY WORLD, MY MOBILE

Mohammad Hamid Paimani was born in Kabul and graduated from Mohammad Anwar Besmel High School. After passing Kankor (University Entrance Exam), he succeeded in Journalism/mass communications faculty in Kabul University. During his study time at Kabul University, he started writing contents for Filmannex network (Bitlanders) and some other online social…