THERE IS NO HONOR IN HONOR KILLING

Today, woman is facing many problems, the main problem one of those is 'honor killing'.Recent cases about this so-called honor killing show that this antiquated tradition is the main problem of whole world. Many women around the world have been killed by their male relatives, because they insulted their families by “unacceptable relationship”. When 'insult' comes to mind the idea of ​​having sex without marriage usually comes but even marry to a man who belongs to any other religion or sect could be included in this category to which their family members do not like.

If we think for a while, we shall find ourselves present in the age of ignorance. The only difference is that the ways of oppression have changed. Arab tribes buried their daughters with the fear of poverty and hunger but now  to control the growing population premature children are killed with the fear that they will suffer hunger and poverty also they will become a burden on the society. Still in rural areas, women are treated like slaves and are being molested. Still today our women are being burnt in the furnace and oven. The country where women are prevented from voting one can readily know the importance of women and one can fancied it by “Honor killing” of women in the country. The daily newspapers and news show the honor killing of educated women. The leading cause of fearlessness is our traditional Jirga and Panchayat system where men give false witness against the lonely woman and innocent girls or women become victim of injustice.

Among different forms of violence against women one form of violence is honor killing. Honor killings, physical and mental torture, confined to home or kept in captivity, discriminatory practices, and preferred not to marry a person of choice is part of the same series and for this reason, local traditions are made responsible which explains the concept of honor by dominating men over man. Many human rights organizations are working to eliminate such discriminatory and traditional practices. Due to such attitudes, Pakistani women are deprived of their basic human rights.  Recently Pakistan's parliament has passed a bill against honor killings, acid attacks and sexual harassment which reveals MPs intentions against these social evils in the society.

In Pakistan according to the Women's rights activists and lawmakers with the continuity of democracy some laws are made for longstanding issues of women but due to no implementation there is no reduction in violence and discrimination against women, while in recent years most of women are affected due to the rise in strife and terrorism and their education, health and work opportunities are now become more limited. Pakistan's Supreme Court warned the state governments to prevent assassination of such crime act as to kill any woman in such manner is not any act of honor. Our women, especially rural women suffer atrocities of relatives and others. Such incidents are happening especially in provience of Sindh and Punjab 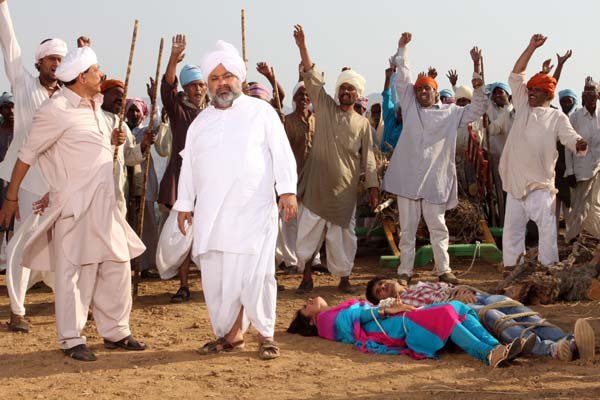 Such incidents in Pakistan are linked with Islam which is very shameful but in fact such incidents occur that we are far from Islam and Islamic teachings. These are social evils which are becoming strong and powerful due to traditions and customs. Islam is a religion of salvation as it speaks of the equality of women and men. If any person as male or female commit a fault or crime then same punishment is clearly explained for both. The role of Government is needed in this regard and tries to create awareness on the social level. In light of the Constitution, every adult and sensible citizen is allowed to marry of his own choice and one cannot impose his likes or dislikes so equal rights should be given to man and woman.