Undoubtedly, when population grows larger, so does the pollution. Besides being the main culprit in bringing about global warming, land pollution is another concern which is raised by existence of too many people in our planet. There will be desperate need for giant dumps in order to get rid of all garbage and wastes. As a result, our underground water reservoirs will be contaminated with poisonous chemicals which will incur numerous types of fatal and epidemic diseases that can be spread very quickly among people 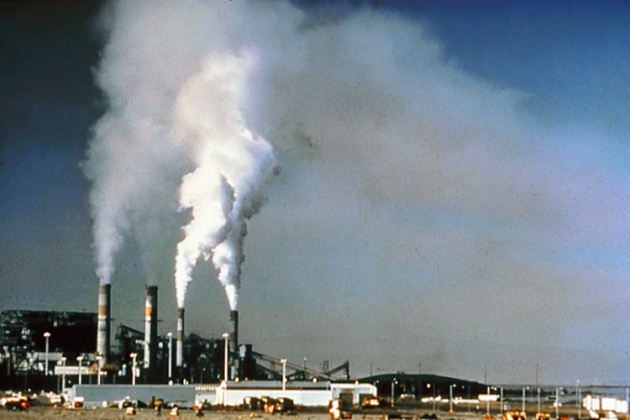 Now that I have discussed both the causes and the catastrophic effects of overpopulation, I would like to introduce a few possibilities that I have come up with throughout my research which can stop or at least balance out the growing population size. First of all, educating its civilians about family planning should be the main priority of every country, since most of them are unaware of the ways they can control child-birth and family planning strategies. Secondly, pregnancy pills must be made widely available and accessible in all areas of the world so there would be a measurable drop in number of immature and unwanted pregnancy. Passing the laws to make birth-control mandatory can be highly effective in controlling population growth. China is an eminent example of it, where couples are restricted to have no more than two children, however, failure to comply with the law results in paying a huge amount of fine. Hence, can be a surprising decline in population growth all around the globe 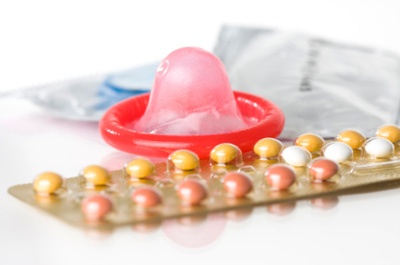 The causes and effects of overpopulation cover such a vast range of ideas that it is impossible to discuss every single important detail. In this semi research, I only have taken the opportunity to provide basic facts about this phenomenon. Lastly, From above done analysis it can be concluded that population will keep growing as long as birth-rate exceeds death-rate. As far as natural resources is concerned, the era in which resources are very cheap, adequate amount of food is available and much free space is available will soon come to an end. Therefore, ultimate struggle should be made by governments all over the world to take drastic steps towards figuring out the strategies by which they can tackle this gloomy and every growing environmental concern 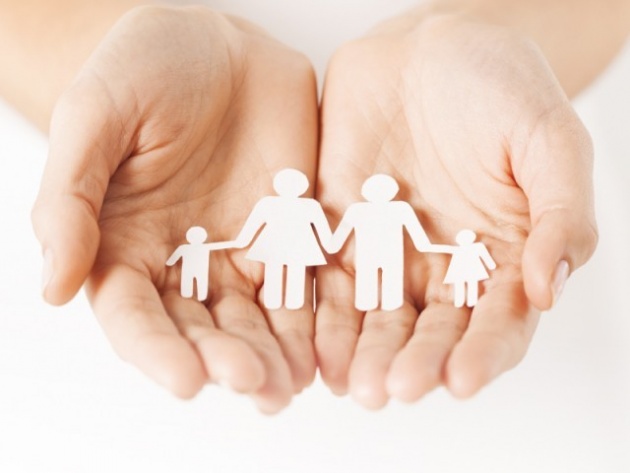 Mona Haidari studies Business Adminstration at American University of Afghanistan. She is also a writer for Afghan Women Writing Project. Mona loves arts like painting and music. She made two documentary movies.