There might be future Nokia phones, but they won’t be made by Nokia 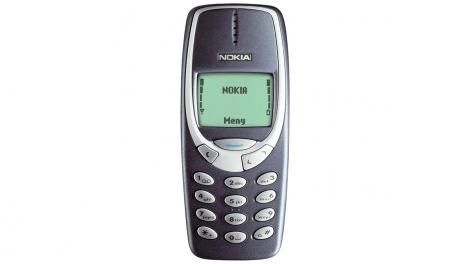 But that doesn’t mean Nokia phones are officially extinct, Nokia CEO Rajeev Suri hinted during an analyst meeting today, according to ZDNet.

Nokia is focusing on its three distinct Networks, Here mapping and Technologies businesses, but they’re also looking toward licensing, which could mean Nokia smartphones made by other companies.

“We are not looking to a direct consumer return to handsets per se,” Suri said, but he added that the “brand will return to the consumer world” through licensing deals, the site reports.

“The Nokia brand is still extremely powerful and we see considerable interest in licensing. We will pursue it… in a thoughtful and considered way,” he said.

Why do we need artificial intelligence?

We need to confess that artificial intelligence has become big part of our lives. We are using all t…