THERE’S SOMETHING ABOUT STINGRAYS

We’ve all heard of Steve Irwin aka The Crocodile Hunter’s very unfortunate encounter with a stingray while filming a documentary called, Ocean’s Deadliest. The incident is truly unfortunate for such a remarkable individual but to be honest, stingrays are not deadly for the most part and I find these underwater creatures quite fascinating.

I found out that stingrays are related to sharks and they usually have one or more barbed stingers on their tails hence their name. But, the stingers are only used in self-defense, as these innocent creatures do not aggressively attack human beings. 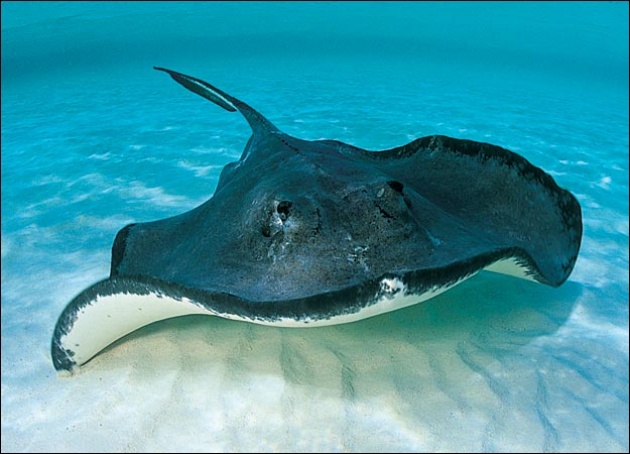 However, they will sting you if you step on them or approach them in the same way that Irwin had for the documentary. If a stingray stings you, the cut itself may cause local trauma, pain, muscle cramps from the venom released, swelling and possibly infection if not treated properly.

The sting itself is not usually life-threatening unless the stinger pierces a vital organ or location on the body as with what happened with Steve Irwin where the barb pierced his chest causing massive trauma in 2006. 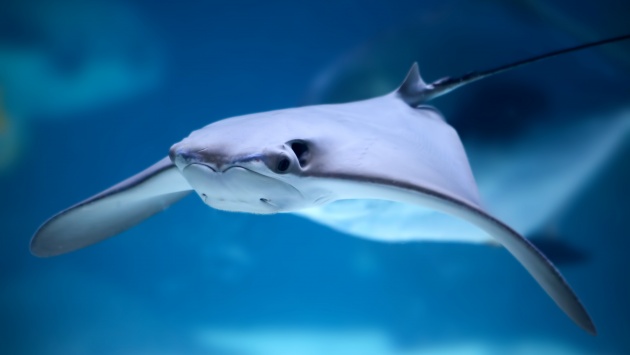 Stingrays are also used for the culinary palate in parts of Malaysia and Australia proving once again hat humans will eat just about anything. The main parts that are usually grilled and served with a spicy sauce are the wings or flaps, cheeks and liver.

I find stingrays to be very interesting in terms of their shape. They appear so delicate and smooth in the way they glide smoothly across the ocean floor. The shape of their body, especially as newborns also reminds me of the newly hatched aliens in the movie, Alien vs Predator, as odd as that may sound. 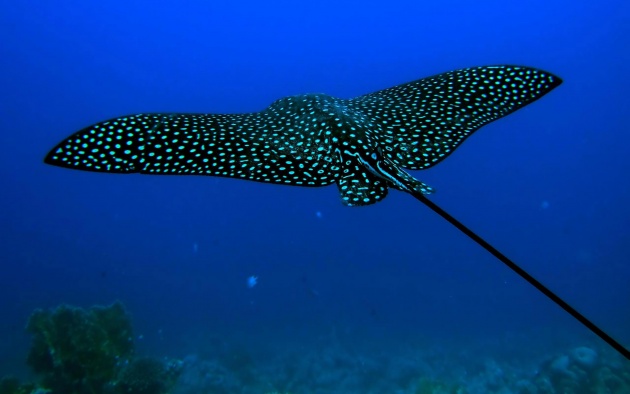 Even though they may have gotten a bad reputation due to the unfortunate encounter with Steve Irwin, they are still very interesting creatures gliding across the ocean floor. They are fascinating in their structure and naturally peaceful. But I would not approach a stingray without studying their behavior before.

Though they can be deadly, I would love to see one of these smooth and naturally beautiful creatures up close and personal, as long as I knew they would not sting.

Pictured: 'Don't cross me!' Morfydd Clark as the intimidating Maud in the British film, 'Saint Maud'…