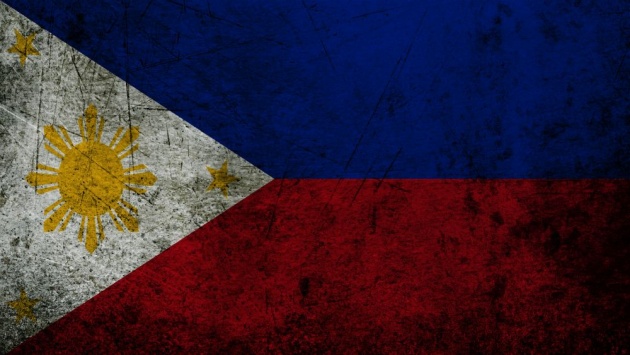 There are a lot of things Filipinos should change. Being one of the third world countries, Philippines has a lot of work to do in terms of improving its aspects, although some of them have already improved through the efforts of its current president. On the contrary, not all Filipinos cooperate with the improvement because of the lack of knowledge for some. While some are not able to study due to financial incapacity, it is still not an excuse for not knowing the basic rules because basics are basics and they can just be learned in a split of second and no further education is necessary. However, these Filipinos would fail to follow specific rules. So what are these rules? 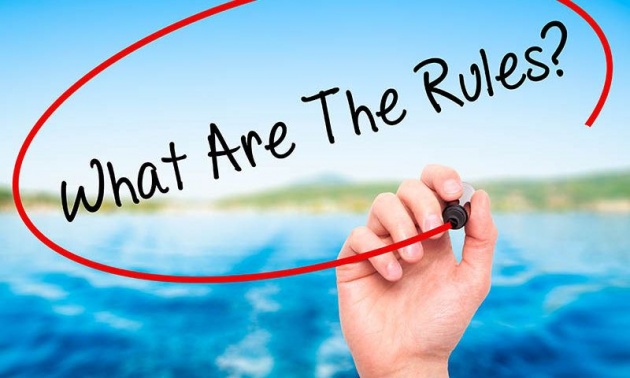 Again, I will mention what I mentioned in my previous blog, 'Filipinos are Brave' but in my current blog, I will write about it from a different perspective that might be helpful to the Filipinos.

So here are the things the Filipinos should change for the better:

1. Using Their Phones in a Public Place 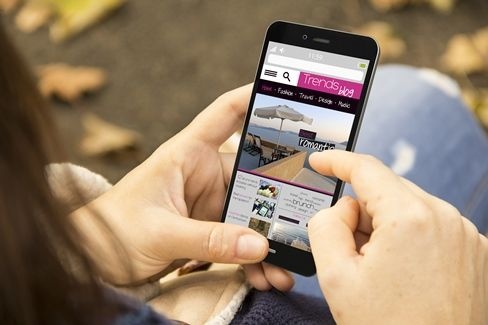 There's no rule here in the Philippines that says you shouldn't use your phone in public because it's just a matter of alertness. I'm saying this because you can't tell the time when something bad is going to happen to you and like what I said in my blog (Filipinos are Brave) above, some areas in the Philippines are very dangerous these days because of the killings and robberies happening from side to side. 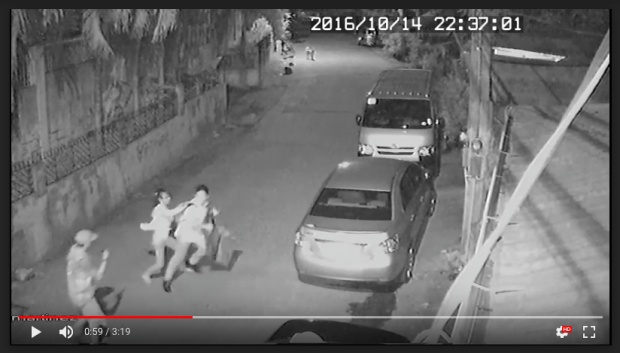 It won't be that difficult to just keep your phones inside your bag while travelling and not acting complacent as if nothing can happen to you. The current president is doing his best to improve the country but it will not work if the people won't do their part.

*There is strength in unity:

I know we shouldn't be the ones to adjust since we're not doing anything wrong and maybe you'll ask why they shouldn't just catch and arrest the thieves and other criminals but just let ourselves use our gadgets anytime we want but that shouldn't be always the case. Let's take a relationship for example. Both partners must do their parts for it to grow. This is the same with the rulers and their people. For a place to work in harmony, they must work hand in hand with each other. This action is not difficult to take, right? If we want our country to improve, then we should do our part.

*Unity in Diversity is important!

2. Crossing the Road by the Wrong Traffic Light

Both pedestrians and the drivers are guilty with this, although not all of them are. I admit that I was once a violator by this aspect.

Here is the mistake: 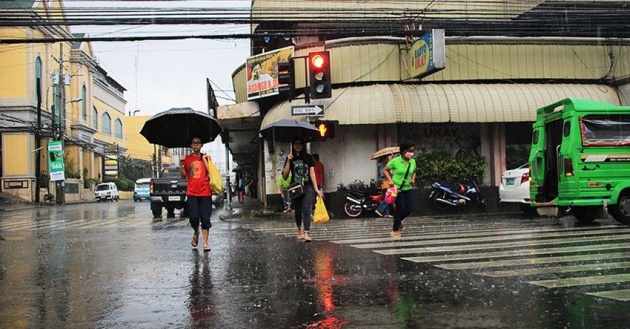 For Pedestrians: When it's green light, they cross. When it's red light, THEY CROSS! Ridiculous! 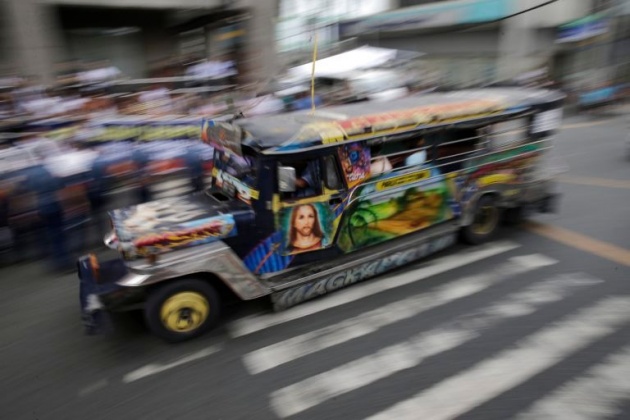 ... when it should have been MOVE for green light and STOP for red light. 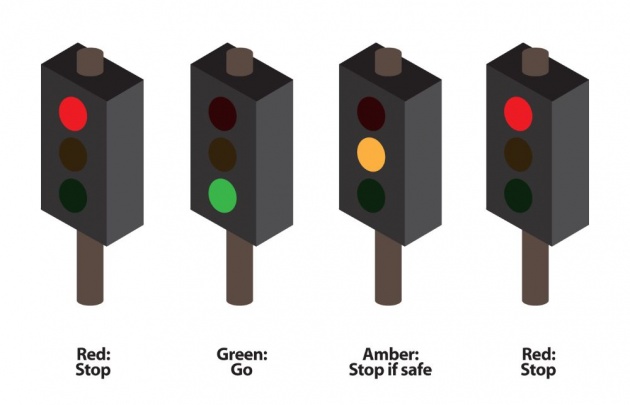 I admit that I was guilty of this before. Sometimes as a pedestrian, I would also blend in with many who would just cross the other side of the road when it's red light. Eventually, I thought that I should have just followed the light signals for my own safety. To my fellow Filipinos, even with this thing, we can help improve our country. There would be less instances of accidents decreasing the accident rate of the country. And so what if others are not doing it? It's not that they can influence us over something. We have our own minds and are already capable of thinking of what is right and wrong.

For the government, I can also suggest to deploy color-lighted lines at two ends of the lane so pedestrians can be literally reminded when to cross the other side of the road. The lights should turn into either red, yellow, or green. 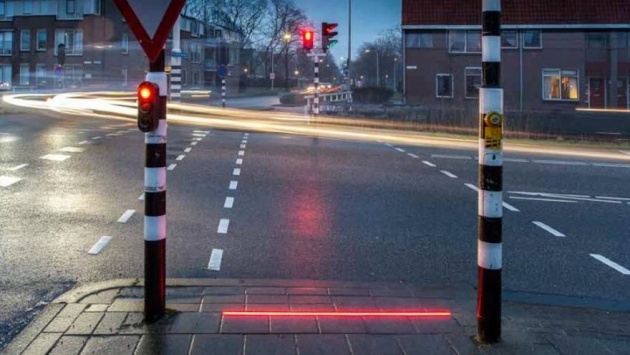 There are also vehicles who would move even if the lights are already red for them. This situation is one of the biggest complaints. There are pedestrians who would be crossing the other side of the road since it's walking light for them.

Just a review, an intersection is composed of north, west, south, and east so if south goes red light for cars, they shouldn't be able to cross to the north or turn to any side because it's time for people and other cars from other directions to move. Unfortunately, some vehicles from the south would still turn to any of the two sides without knowing that people are crossing there. And then if the people signal them to stop, they wouldn't. CRAZY. 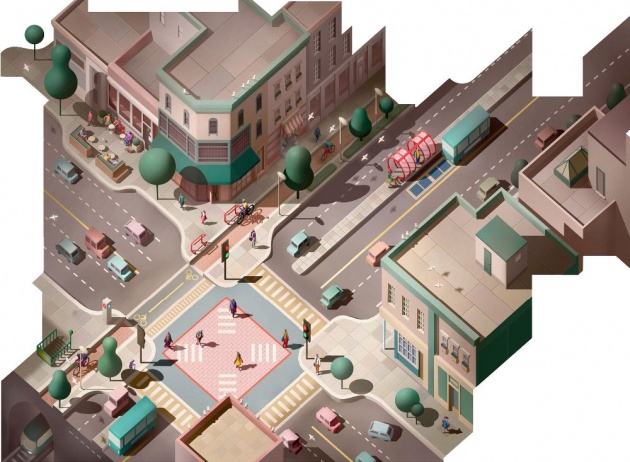 I don't understand these drivers. To you drivers who are like this, why is it hard for you to understand that if it's green, you cross; If it's red, you STOP. Yes, 'STOP'. Do I need to say this in Filipino for you to understand? What's hard for you to? You've already grown so there's no need for you to be reminded a lot, and then if someone gets hit by your car, you just run away leaving him injured and act like you did nothing. You have no conscience! You should be put in jail! Or your car should be taken away from you the least. You bought a car but don't know road management? How is that for a good citizenship? You're just adding up to the problems of our country. If our government gets your vehicle, pedestrians would be much happier!

I would like to continue this blog but realized that I'd be writing too many things since Philippines has a lot of things to improve so I'll just put the rest of the information in the second part. Yes, there will be Part Two and please anticipate for it. See you in my next blog. Have a great day!