Things the Filipinos should Change (Part 2)

This is the Part Two of my blog 'Things the Filipinos should Change' and as promised, I will now be continuing what I was writing. Time is really fast, isn't it? Previously I just wrote Part One but now, I'm here in Part Two!

So, what are the other things Filipinos should change for the better? I will be adding new things that they should. Are you ready? Here are the things they should additionally change:

3. Smoking at a Non-Smoking Area 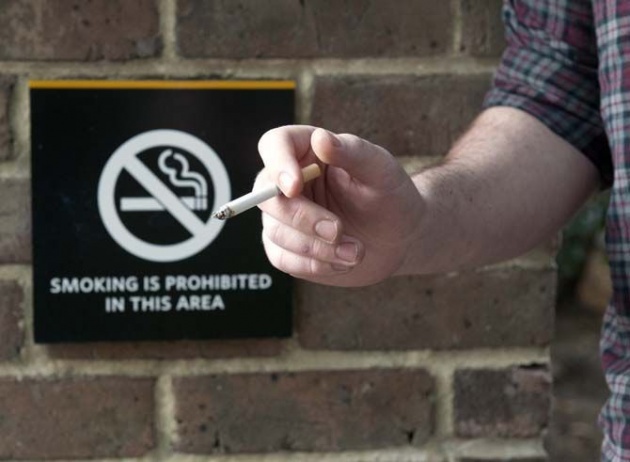 Seriously? Where would you find people who would smoke in an area where they shouldn't? In the Philippines! Actually, it may not be the only country but it is one of the countries. When an area is a Non-Smoking Area, they would still smoke!

When it says, "No Smoking", 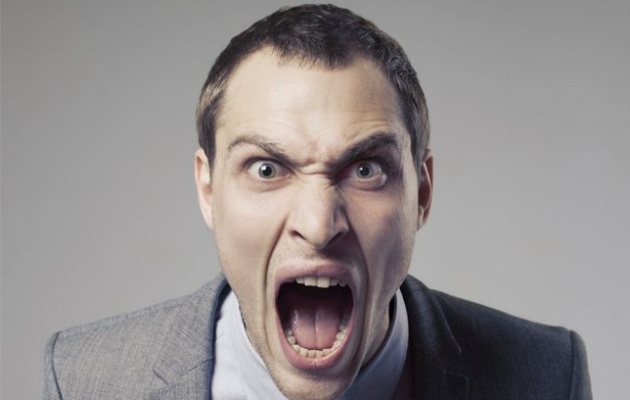 I don't know why some Filipinos can't follow this very rule because it's only composed of two words. 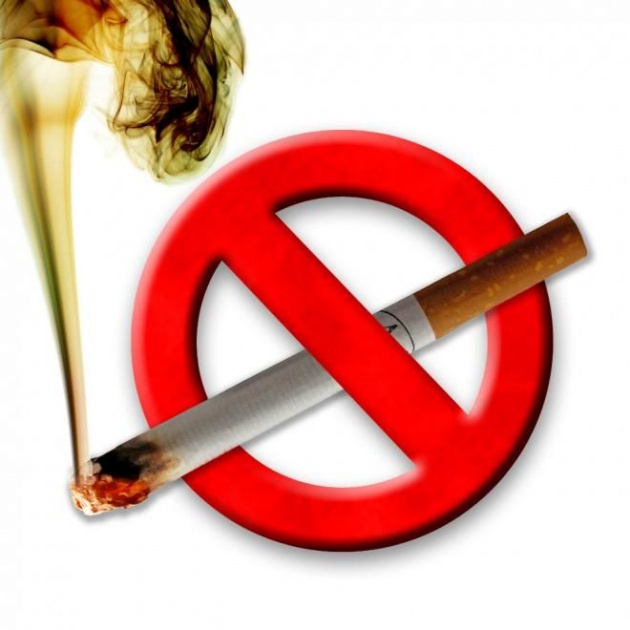 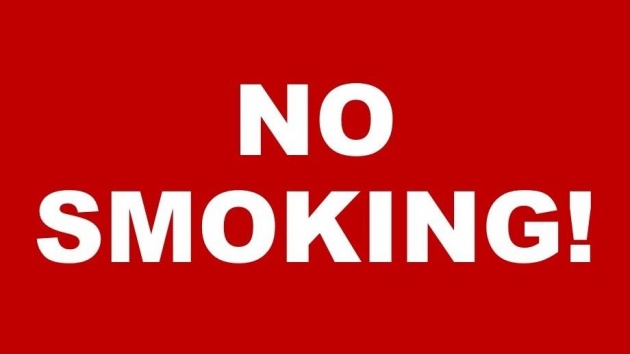 Hey you, to those who are guilty this, what happened to your eyes? Did your eyes just turned upside down so you couldn't see the CLEAR BIG SIGN? There are also others who continue to smoke even if the SIGN is in front of them as if they don't see it. What do you want us to do? Rotate them upside down so that you will SEE? 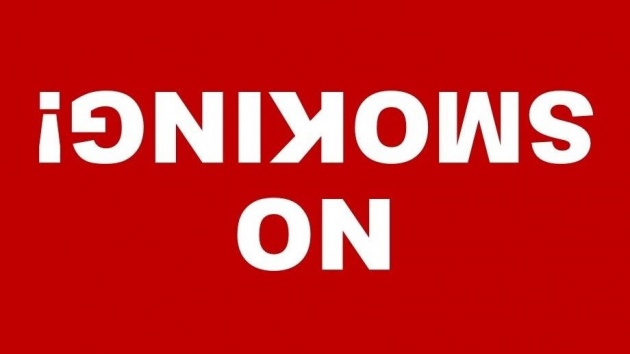 I don't care if someone smokes since I have friends who smoke and they do it at appropriate areas when inside a building. What I care about is to smoke at the wrong place. I know that some of you are tired that's why you do it but to do it at an inappropriate area? When it says, "No Smoking", NO SMOKING! How many times do we have to remind you?

Is it because of the lack of education? 'No Smoking' is basic English so there's no need to be educated further with that.

Some eateries also have the sign inside but other customers would SMOKE. To these customer, did you leave your common sense outside eateries? If I tell you off, you will just get mad. So what should I do? To let you off? It's an EATERY so people eat there. You're disrespecting the restaurant owner and don't have any consideration. Other people think your smoke smells awful so stop thinking that it's good for everyone because it's NOT. When you like the smell, I don't care but when you include non-smokers, that's unfair!

To improve the country is to follow the most basic rules.

4. Going to Church without 'Being Renewed' 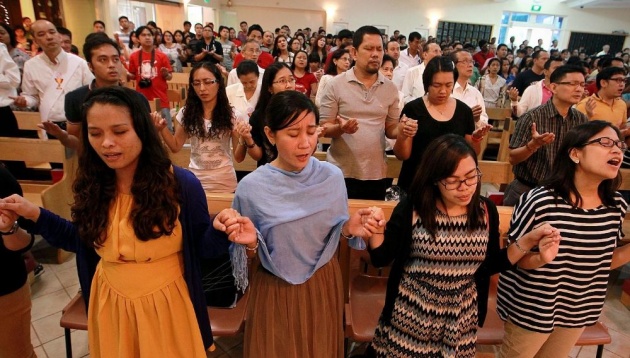 I wonder how many Filipinos carry the will in attending the mass when it doesn't renew them? To the people guilty of this, why are you still not 'renewed'? Are you just pretending you're good? After attending the mass, you still return to the old ways of living. You backbite, gossip, do unpleasant things, and basically hurt others. When we go to church, WE should always remember that WE should listen to that Word and ALLOW it to change us for the better.

*I understand that I'm a Filipino but see how rotten the country can be:

We fight each other, leave trashes along the road, let liquor get into our heads, ask a stranger for sex and if he/she refuses, stabs him/her to death (One incident like this happened), and many others. Seriously, what's wrong with our twisted minds?

Then it's better that we don't go to church anymore because we are just hypocrites? Why will we attend the mass if we end up like this? Then it's better to be an atheist? At least, he is civilized. This hypocrisy is a sign of a third world country because we have God and other countries don't have. But why is it that those countries are more developed than us? We should be more developed because we have God but WE ARE NOT IMPROVING. Others are even serving masters from other races.

If we want to improve, then we should wake up from our delusion and change for the better.

5. Not Saving for Our Future Endeavors 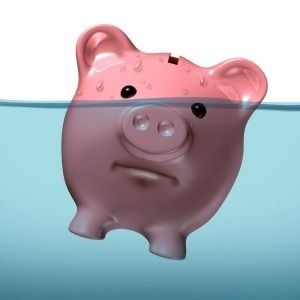 We should save money for our future endeavors. If we are liquor drinkers, we should minimize drinking because to drink means to buy bottles. As for smoking, it's difficult to stop smoking so it's also difficult to advise not to smoke so the best piece of advise is not to start smoking in the first place. A lot of smokers wanted to quit smoking but they couldn't because of Nicotine, an addictive substance found in cigarettes. Consider yourself to have saved money when you're not smoking because you're not buying anything that you don't need.

This time, I want to focus on partying. Especially when it's pay day, don't think right away of spending your money on parties. 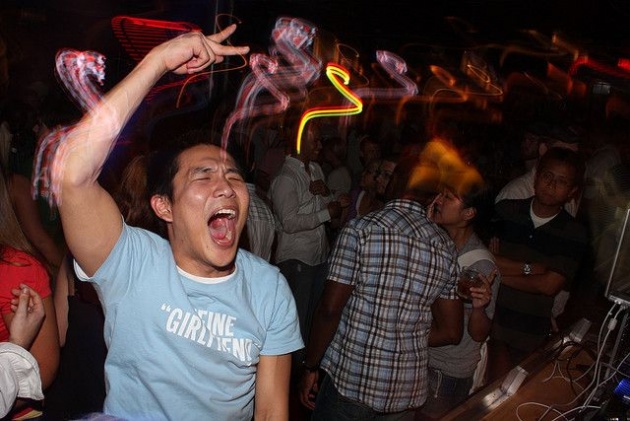 Save your money first and think on how you can benefit from it. You can spend it on putting up your own business or on anything that can help you grow like doing a personal project.

*Don't you think it's nice to build your own house using your own money? 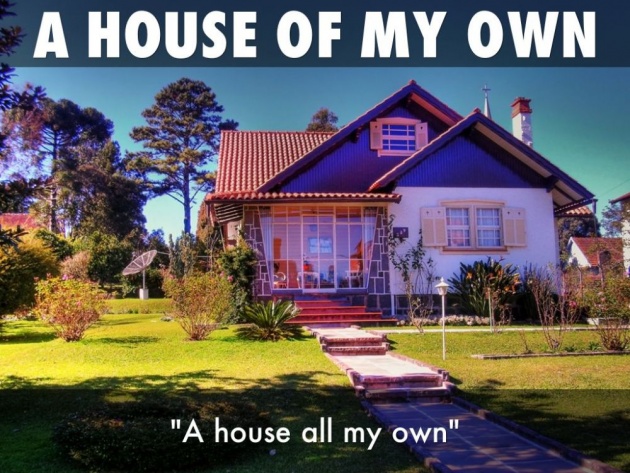 Others spend most of their money in tasting unique delicacies, eating out at different restaurants, or just regularly indulging in their favorite snack. Others also spend their money in computer games especially the teenagers. I myself before used to buy my favorite snacks and play computer games frequently during my college and early phase of my work days so in the end, I would end up penniless, ask money from my parents, or borrow money from my friends which I shouldn't have done. There's nothing wrong with spending money on something you like but you shouldn't do much. If you don't handle your money well, you'll become like her: 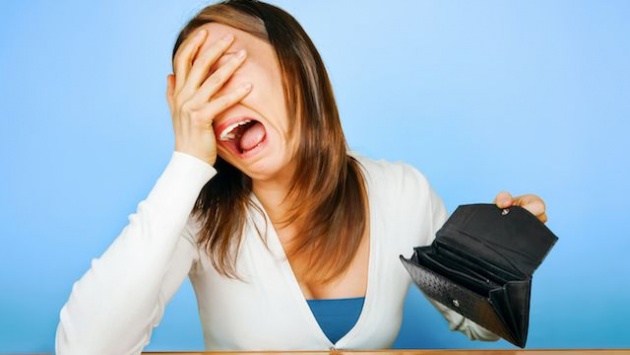 *How to save money:

It should just be a matter of balance because your financial status is going to be affected.

If you want to improve our country, you should learn to save money because if you do, you'll be able to improve your social status even if you're not rich and you'll be more disciplined, contributing to the improvement of our country.

Just last weekend, my father-in-law died of multiple organ failure due to a combination of pulmonary…