Three Decades of War, Suicide Attacks are A New Murderous Device, Are Being used by Taliban and Other Terrorist Groups

It’s more than three decades of civil war in Afghanistan but, no one used the methods and devices that the Taliban are doing. They invented and are using some new ways of fighting. They do not care how many people will be killed, the casualties, how many school boys and girls, women; innocent people are among the dead. Suicide attacks are one of the most productive and important ways in their war. It is done mostly in crowded places to show the power, presence, penetration in the society and their authority. Their aims are different, the foreigners military or non-military, the high officials, the armed forces, their political opposites, the parliament and provincial’s councils’ members and their opposite group leaders are on the top of their black list. Their important suicide attacks are organized in Pakistan, where their decision committee is located, under the support of the Pakistan government and military. 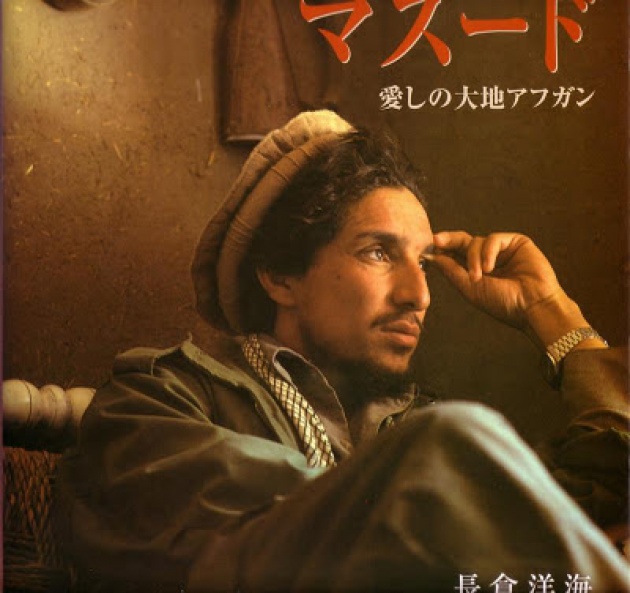 They accomplished some of their important aims by the suicide attacks. They did the first suicide attack by collaboration of Al-Qaida and other terrorist groups in Afghanistan in September ninth 2001 and killed Ahmad Shah Massoud, the defense minister of the Islamic Republic of Afghanistan who was guiding the war against the Taliban and their other terrorist partners. Soon after that in September 11th 2001, the Al-Qaida a partner of Taliban aimed the United States of America and killed about three thousands of People. The Attack caused the USA intervention in Afghanistan. Their next top aim was the former president of the Afghanistan and the most important leader of the Mujahidin against the USSR invasion in Afghanistan. He was chairman of the national peace council which is working to end the war and bring peace in the country. They have sent a suicide attacker by name of a peace representative, and killed him. 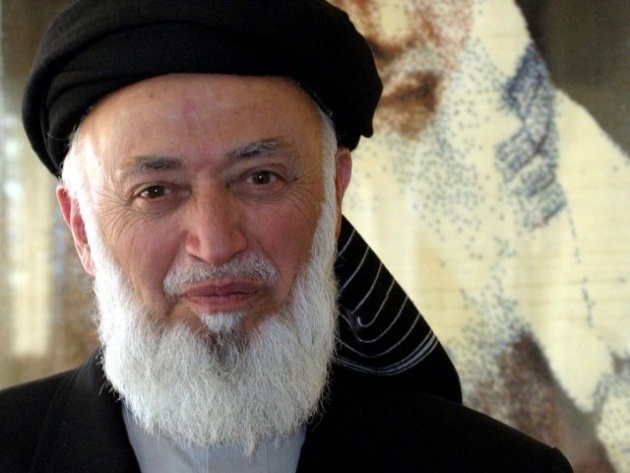 Ustad Burhanaddin Rabani the chairman of peace council to end the civil war in Afghanistan Was killed (2011) by a suicide attacker which the Taliban have sent him by name of their representative to talk about peace.

As the Taliban are supporting by Pakistan, when the situation between Afghanistan and Pakistan goes wrong, and the political tension rises, the suicide attacks also increases. After the Pakistan and Afghanistan did not come to an agreement about the peace process and the Taliban, a new stream of suicide attacks as following started and killed hundreds of innocent people up to now.

The same happened in June.

As the present marks the crisis with everyday bombing, explosion, suicide attacks, killing and destroying will continue. Realistically, there is no good signs to be optimist, and thinking about does not bring a result. Because, the Taliban are not ready to retreat from their strict, illogical, oppressing and non-national aims. So, the clues say that the war will continue. Everyone in my country is trying to find the response of the following question. 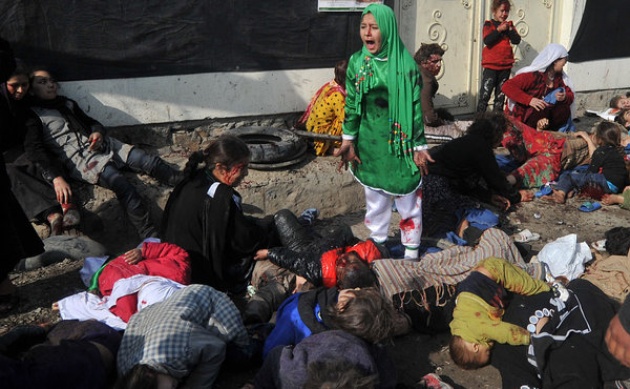 This is a picture of a suicide attack in a Shiites mourning in Kabul, Afghanistan that about 63 people killed in this attack and hundreds more injured. A terrorist group named lashkar-Jhangvi took the responsibility.

At the end there is a question in mind of every member of Afghanistan's community that.

When will the peace come to our country?  the answer is so vague and not clear.....