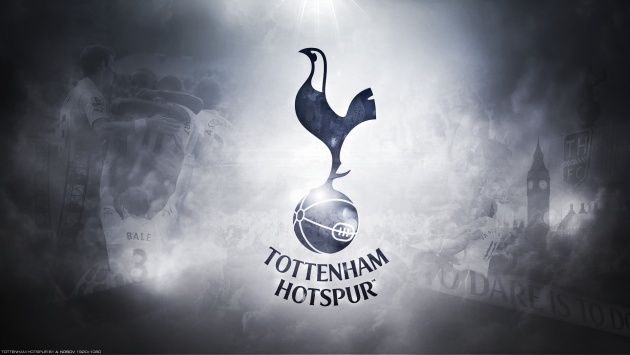 This week has been proved to be the last week for Tim Sherwood in this club as a Manager, taken the charge after the departure of Andre Vilas Boas he had somewhat of a up and down season. The former Tottenham man and one who was considered to be one of the most respected man in the backroom staff and the one with huge potential of becoming a great Tottenham Manager in the future. I am going to assess the reign of one of the most promising staff member of spurs, the reign that was expected to be very long when it will arrived were shortened to only half a season. Upon his arrival Tottenham were under pressure to deliver after the huge spending in the summer with purchase of more than 100 million pounds worth of talent, after the official confirmation of the AVB reign failure. Andre Villas Boas tried too much and also wished for too much, the failure against the bigger or equally adept sides was spectacular, Tottenham failed miserably against Manchester City, Chelsea and most notably against Champions League Qualification rivals Liverpool and the bitter rivals Arsenal. 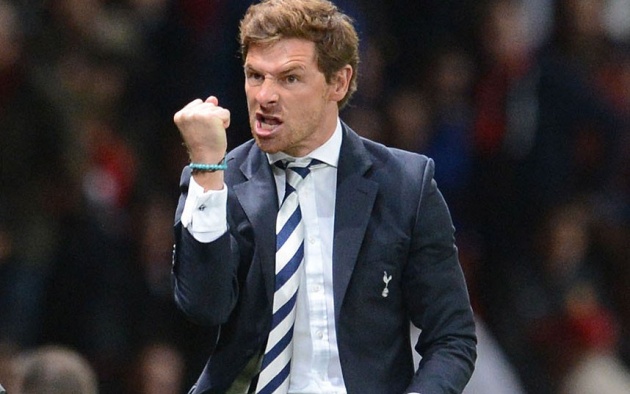 Tim Sherwood arrived with him deciding and announcing he will bring back the old glory days and everyone of Tottenham fan got revival hope and real enthusiasm on seeing the English man announced as Tottenham Manager. Tottenham’s tactics suddenly changed back to the old glory days of Harry Redknap, the former Tottenham Manager who was renowned for his attacking and open tactics and the man the lead Tottenham to the first appearance in the Champions League football, he was the man that given Tottenham the taste that they cannot forget and they cannot seem to live without. When Tim Sherwood came everyone was giving his remarks and opinions on how the English man will fare out on his first managerial task. I was myself very happy with his appointment I once dreamed that he might turn out to be our Pep Guardiola. All his critics were positive and everyone thought he will deliver something in his first opportunity. The start was all but wonderful Emanuel Adebayor returned to the first team action and started scoring goals with Tottenham returned to the scoring mood as the team won matches with more than one goal advantage. 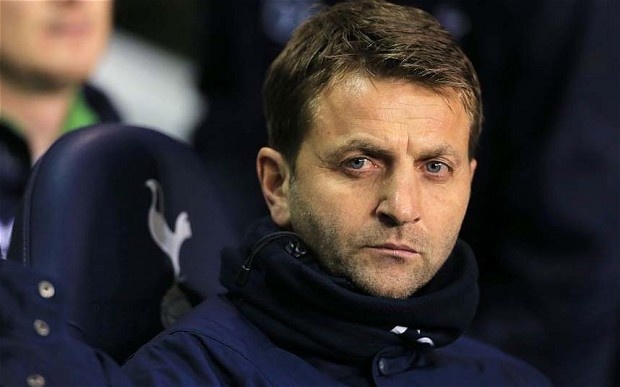 Everything looked good and the Champions League hopes were renewed by the enthusiasm of Tim Sherwood. However, the later was not good and were not as everyone hoped it would be. Tim Sherwood failed to include number of good players in his first team plans, though the inclusion of young midfielder Nabil Bentalib was appreciable. Nabil Bentalib did great on his opportunity and delivered with his good performances but it was mare short of what the experienced players could deliver. Tottenham had to suffer from this as Tim Sherwood stood by his decision to have his choice meaning more importance then the merit of the players. His exclusion of Dembele and Sandro, annoying Vertonghen and criticizing the players on the loss against Chelsea was above all the mistakes that he made. His reign finally ended with Tottenham finishing Sixth even behind Everton and if it wouldn’t have been a bad season for Manchester United, Tottenham would have finished Seventh. 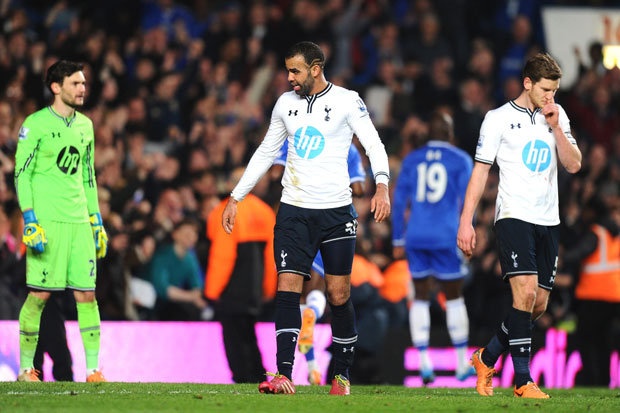 How to recover from your breakups

How to recover after breakups? It's not easy but it's possible.All we need to just control our thoug…