This article / Blog is regarding is most favorite and lovable American superstar, an actor and loved by the whole world named as Tom Cruise. Yahoooooooooo…… yeah, Tom Cruise………..

I want to give a preview of his life in few words. Although this article is not enough write about whole life but I will give some preview.

The preview of his life is described in the table below: 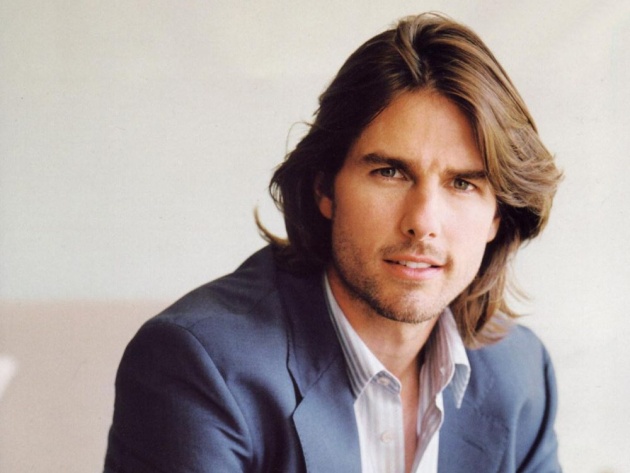 I know that to give a brief of one table is not enough to satisfy the fans of Tom cruise about his life but be passion guys and girls……. I will write another article on Tom Cruise life if you people would like and demand it for through writing your comments and likes on this blog. so come back to tom cruise As he is famous for film making and Film Hero. we will only discuss his film related life and I know every one of reading this article is waiting to hear or read about his life as a actor. Most of the fans are not aware that when he started acting as a carrier. what is the name of his first movie. when the movie was made and what was his role. so now here we come to discuss it.

Tom Cruise was born Thomas Cruise Mapother IV on dated July 3, 1962) is a famous American actor and filmmaker who life to make movies. We are skipping his school and college life. Let’s only discuss the movie carrier. So he was been nominated for three times for Academy Awards and has won three times the Golden Globe Awards. He started as actor at the age of 19 in the 1981 from film Endless Love. After portraying supporting roles in Taps (1981) and The Outsiders (1983), his first leading role was in the romantic comedy Risky Business, released in August 1983. 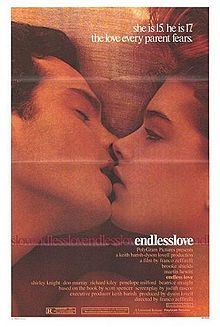 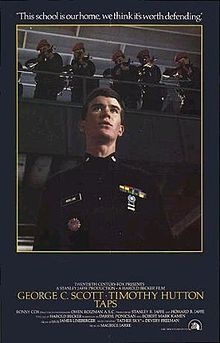 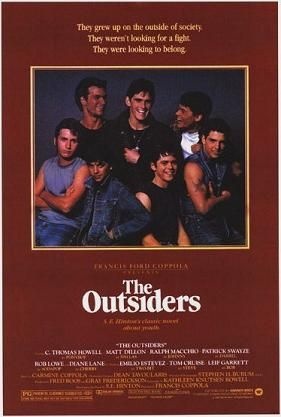 Movie taken from Youtube.com . Click to watch movie: The outsiders 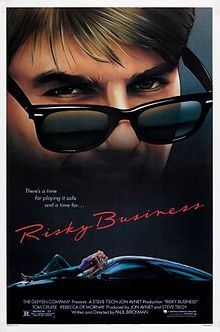 Cruise became a full-fledged movie star after starring as Pete "Maverick" Mitchell in the action drama Top Gun (1986). Since 1996, he has been well known for his role as secret agent Ethan Hunt in the Mission: Impossible film series, which’s most recent film, Mission: Impossible – Rogue Nation was released in 2015.

all images are taken from  www.google.com search engine. 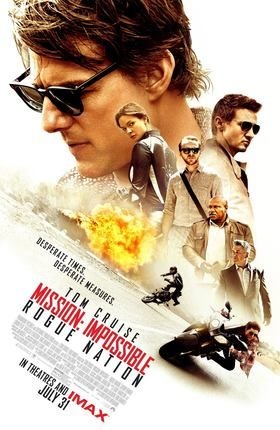 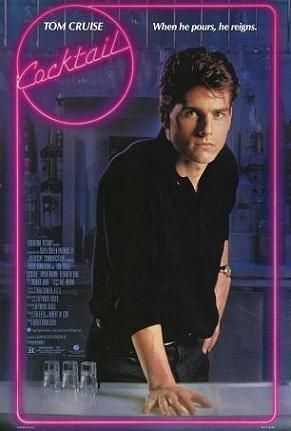 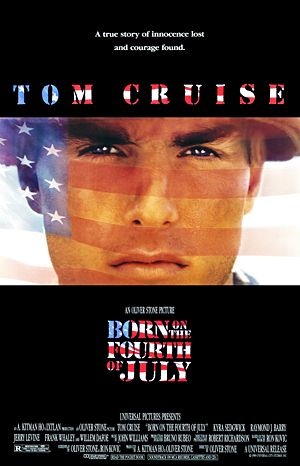 Its trailer of born of fourth of July. 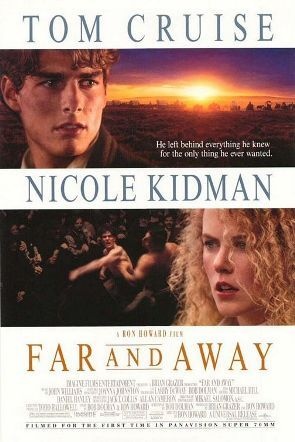 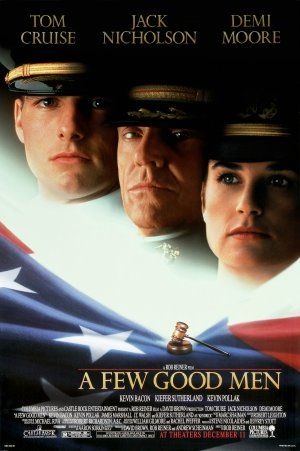 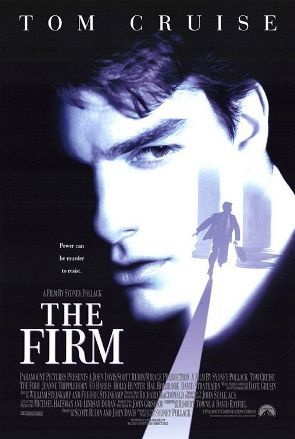 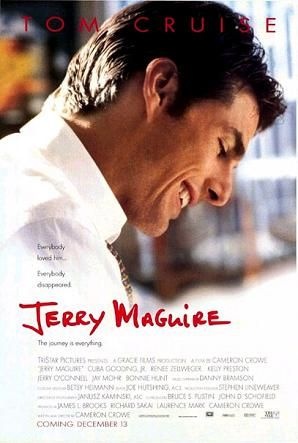 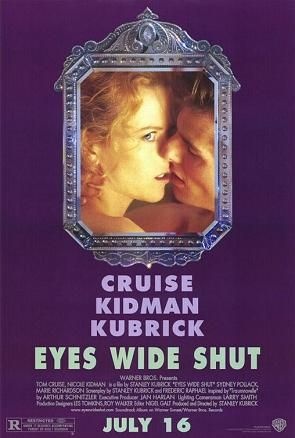 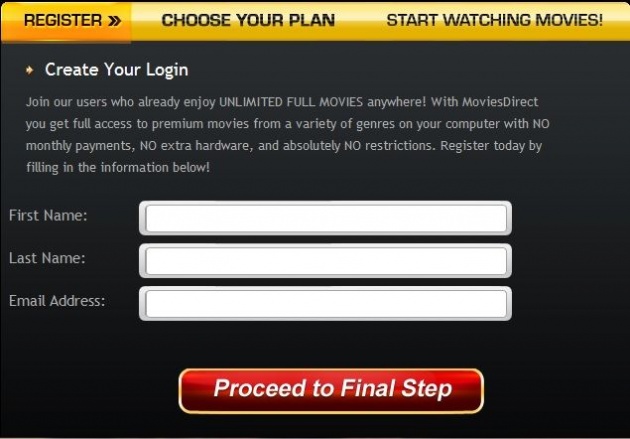 In the 2000s, Cruise starred in a number of successful films, including the science fiction thrillers Vanilla Sky (2001) and Minority Report (2002), the epic war film The Last Samurai (2003), the crime film Collateral (2004), the science fiction disaster thriller film War of the Worlds (2005), the war drama Lions for Lambs (2007), the historical thriller Valkyrie (2008), the action comedy Knight and Day (2010), the thriller Jack Reacher (2012), the post-apocalyptic science fiction film Oblivion (2013), and the military science fiction film Edge of Tomorrow (2014). In 2012, Cruise was Hollywood's highest-paid actor. Sixteen of his films grossed over $100 million domestically; twenty-two have grossed in excess of $200 million worldwide. 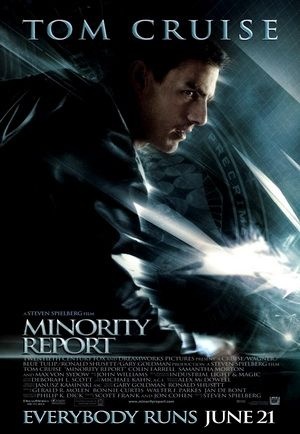 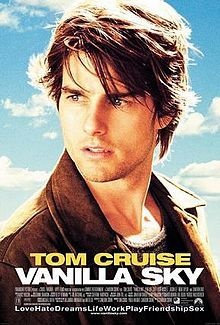 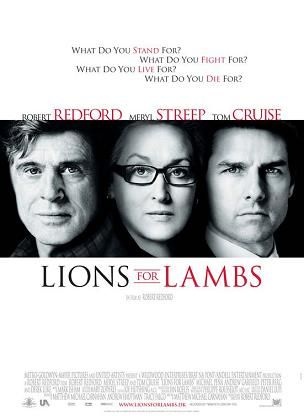 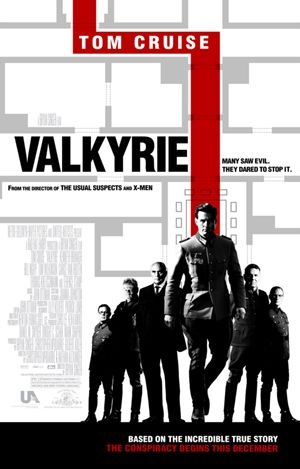 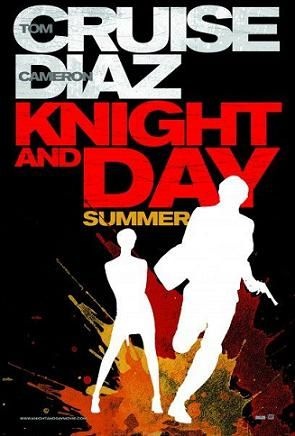 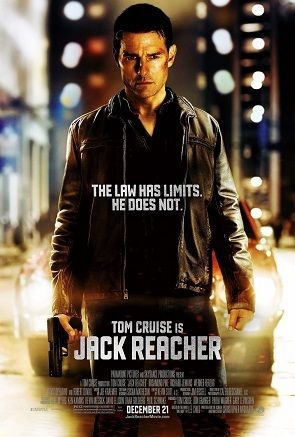 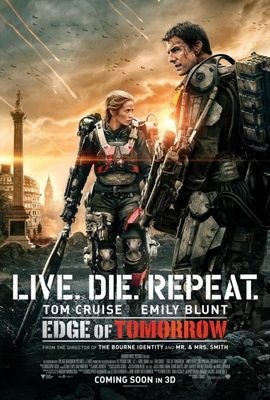 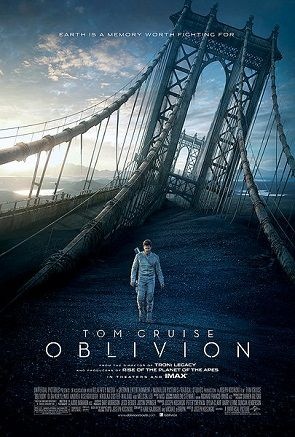 Cruise is an outspoken advocate for the Church of Scientology and its associated social programs, and credits it with helping him overcome dyslexia. His criticisms of psychiatry and anti-depressant drugs, particularly therapy for 9/11 rescue workers, and efforts to promote Scientology as a religion in Europe sparked controversies, as did a leaked video interview of him promoting Scientology.

My saying about Tom

Tom was my first passion. When I was a little boy at age of 10 year kid, I used to see him in a movie mission impossible and he always seemed so charming and handsome to me. I didn't even know his real name at that time. He had such kind of amazing attraction in his face and personality, that every body of any age male or female like him from core of heart. Age of 53 years or more I bet he is still a heart winning hero and every age and still is the crush of many young and old ideals.

The thing i loved about him is that he turned into great old age man. He is always a diligent man and he worked hard to achieve in his career life.

At the end of this article I would like to say that why should not every individual  like him and "why i should not like him?". He is the best and greatest hero of all time, in time line of of Hollywood.

Be bazzz and share it on your wall ..Thanks 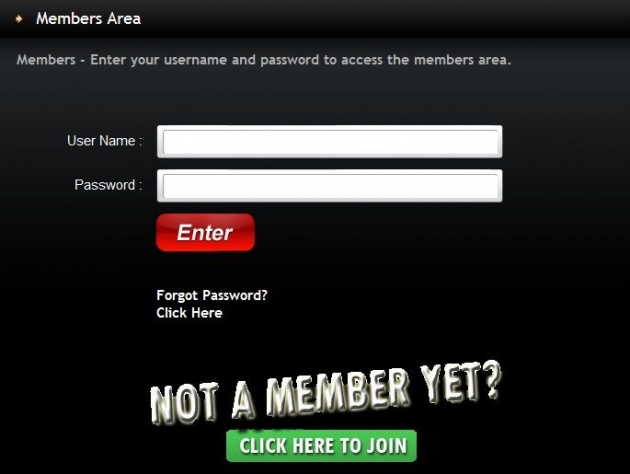 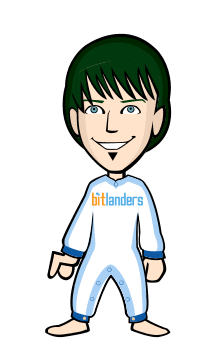 All The Action You Want is In Mission Impossible: Fallout

Are you looking for an action-packed movie? Well look no further! Mission Impossible: Fallout is the…

The Floating Restaurant of Loay