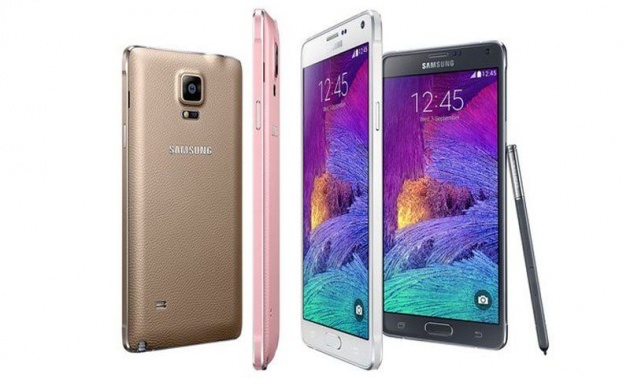 WASHINGTON: We have gathered a survey in different cities of the world and search the smartphone camera lovers to find out the best camera device of the year.

So we started our survey from Washington and ended up in London. In this survey reported by our correspondents Samsung Galaxy Note 4 unsurprisingly manage to be the best camera smartphone.

However Apple iPhone 6 Plus despite having bending issues managed to stay at the second spot while Samsung Galaxy K Zoom stayed at third.

The Samsung’s flagship smartphone Samsung Galaxy S5 manage to stay at fourth place in the lineup.

Motorola Moto X 2014 who is having great response from the people due to its cheap price manage to capture eighth spot.

Sony’s successful device of the year Xperia Z3 captures ninth place while iPhone 5S which made strong impact in the market kept at tenth spot. 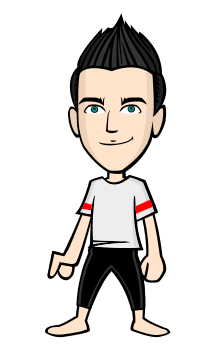 Picking My Next Phone: My Top Choices

Impact of Mobile Marketing Solutions To Business Success: The Concept and Use

Impact of Mobile Marketing Solutions To Business Success: The Concept and Use Photo credit:theblog.a…

Use this technique .. The phone can not be used for a long time

We all know that we are using smart phones for longer than usual, and know that it changes as adkins…