This week was quite productive and exciting with new developments and content.

First Luca Finotti the Italian fashion film director has created his WebTV including 30 of his latest projects. Luca in his mid 20's has achieved early success in collaborating with some of the biggest brands in fashion including; Giorgio Armani, Givenchy and Dolce & Gabbana, publications including; i-D, Vogue, and Dazed & Confused, and celebrities including Monica Bellucci, Bianca Balti, Anna Dello Russo, and Lady Gaga.

Luca's video The Last Obsession was awarded Best Music at the La Jolla Fashion Film Festival. Recently he collaborated with a fellow Film Annex user Damien Krisl who was director of photography on a Vogue project 'LADY' which Luca was director.

Next we're thrilled to have 5 new webisodes from Cast 2 of Filmfella's uploaded to Zacuto's WebTV. The series is very valuable tool for filmmakers today to get an idea of what the pro's are thinking and discussing all in a casual round table environment. The spirited conversations include making films for web release, breaking traditional Hollywood barriers, new marketing ideas and finding corporate sponsors, challenges involved in distribution, and different ways to reach your audience. Whatever film genre you are involved with as a creator the Zacuto Filmfellas series is a must see.

Next through a friends introduction Eric from Rustzine.com has created his Rust-Magazine WebTV. Rust has an amazing collection of interviews and live performances from some very talented artists. "RUST Magazine is dedicated to giving musicians the very best media coverage, introducing readers to emerging artists and connecting fans with the performers they love."  Make sure to get Eric's updates through the blogs which he has begun to post.  I am listening to Hey Ice Machine as I write this, Eric's recommendation from blog #1. They're amazing, go check them out.

I had a great meeting with Miguel from MyxTV, the premier Asian American entertainment cable network in the United States. These guys are creating exciting content I look forward to seeing how Film Annex can collaborate with this entertainment network that reaches 8 million homes in the US. When we have something I'll let you know.

And last but not least I'm doing some serious training for the NYC Marathon. Sub 4 hours that's the goal. 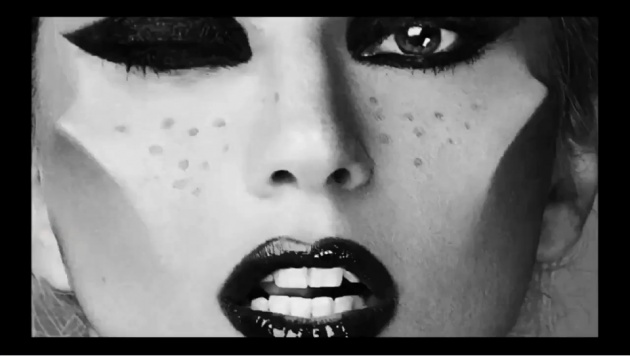