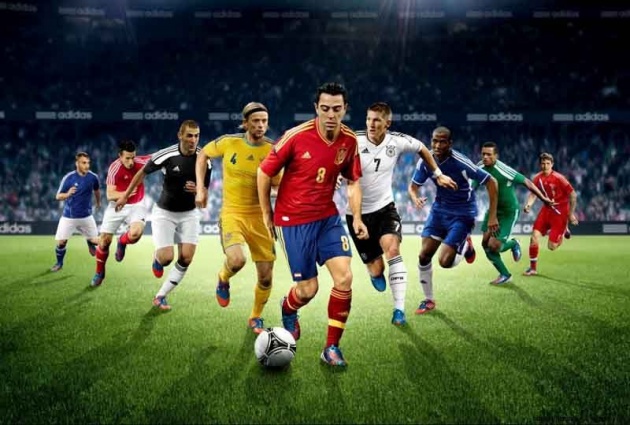 Dear Friends, today I am here to present you my new blog with the title of "Top Football Players OF All Time".  Friends, Football is considered to be one the most popular and the most followed sports on earth.  Almost in all countries, there is a national team and they try to excel and be part of the FIFA (International Federation of Association Football).  The countries which are ranked higher on FIFA list have players who are world class and their fan following has crossed all limits.  In this blog, I shall discuss some most popular Football players who have represented their countries as well as different clubs all over the globe and as a result, they have become able to make their own space in the hearts of Football fans around the world. 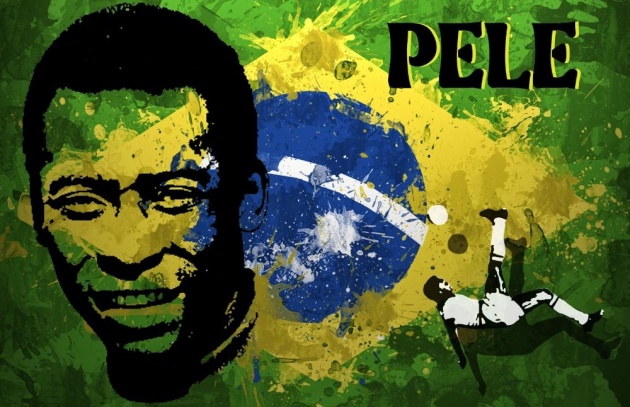 Friends, Pele is considered to be the greatest Football players in the 20th century.  Pele was born as Edson Arantes do Nascimento on October 23, 1940 in Brazil.  In his whole career, he represented Brazil in International events.  He scored 77 goals in his Football games for Brazil and has been declared as World Player of the Century by the International Federation of Football History & Statistics (IFFHS).  Pele has also been awarded the honor of being the Athlete of the Century by the International Olympic Committee. Pele is no doubt a role model for many Football players around the world and has been a source of encouragement for many players.  Pele is also considered to be the most successful league goal scorer in the world having scored 1281 goals in his 1363 games.  Under his guidance, Brazil won three FIFA World Cups and One Copa America. 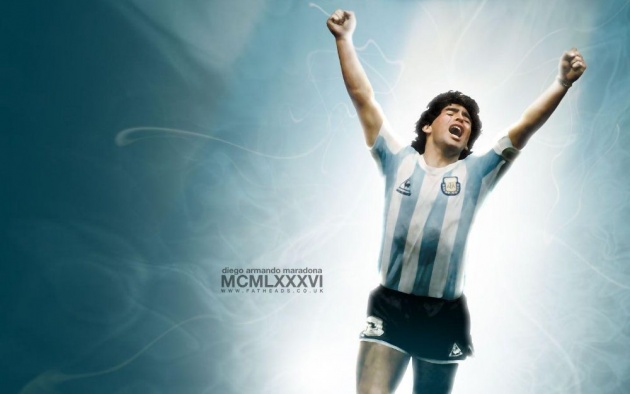 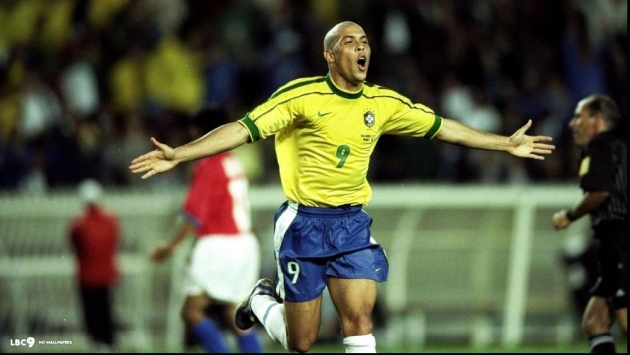 Friends, Ronaldo is also considered to be one of the greatest Football players of all time. Ronaldo was born as Ronaldo Luís Nazário de Lima on September 18, 1976 in Brazil. In his whole career, he represented Brazil in International events. He also played for famous Football clubs such as Barcelona and Real Madrid. He scored 62 goals in his 98 Football games for Brazil. Ronaldo has the distinction to have won the FIFA World Player of the Year three times in 1996, 1997 and 2002. He has also been inducted into the Brazilian Football Museum Hall of Fame as well as the Italian Football Hall of Fame. He has shown remarkable performances in the World Cups and helped Brazil win the World Cups at least 3 occasions. He has also scored 15 World Cup goals for Brazil as a Striker which itself is a record. 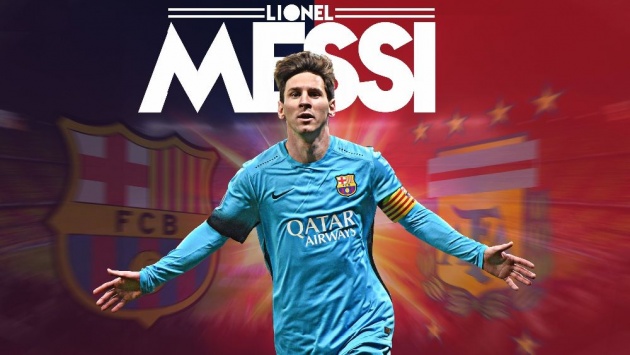 Friends, Lionel Messi is known to be the classiest player in the Football world.  He is no doubt one of the greatest Football players in the 21st century.  Lionel Messi was born as Lionel Andrés Messi Cuccittini on June 24, 1987 in Argentina.  He belonged to a poor family where his father worked as a factory worker.  Lionel Messi proved his Football skills at early age and now he has become a Football star player.   In his whole career, he represented Argentina in International events.  He also plays for a famous Football club of Barcelona where he has scored a record number of goals.  He holds the record to have scored over 600 senior career goals for club and his national team.  As a child he suffered from growth hormone deficiency but that could not stop him from being a world class player.  At the age 22, he had won the FIFA World Player of the Year award which shows the talent he has. 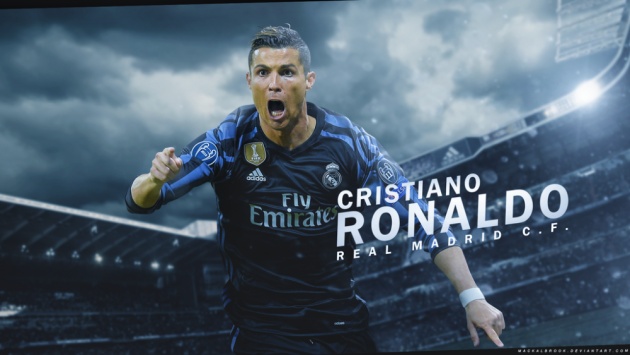 Friends, Portuguese Professional Footballer Ronaldo is on top when it comes to being the most popular Football player on earth in recent times.  He was born as Cristiano Ronaldo dos Santos Aveiro on February 5, 1985 in Portugal. In his whole career, he played for Portugal in International events. He also plays for famous Football clubs such as Real Madrid, Manchester United and Juventus. He has scored over 670 senior career goals for club and country.  He is among the most expensive Football player on earth. He has been declared as the world's most famous athlete by ESPN in the years of 2016, 2017 and 2018 which shows his popularity level. He has remained the highest European international goal scorer of all-time in 2016 when he scored record number of goals in a season. 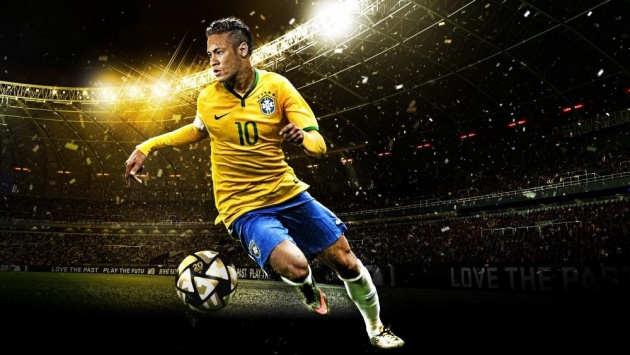 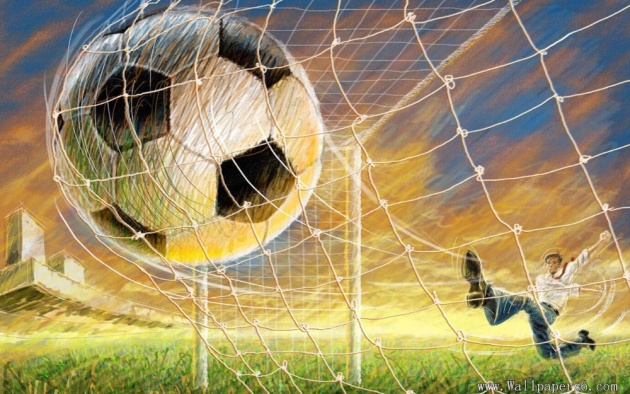 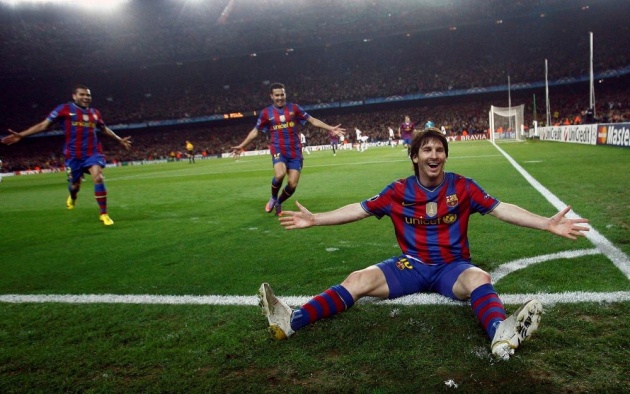 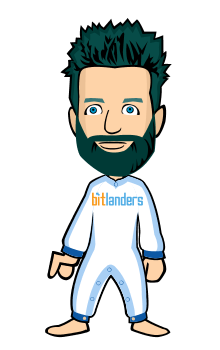