I'm here today among you guys and today I would like to tell you the most leading Mobile Companies which are very famous in Pakistan. I will tell you in brief about these companies and I'm sure that you will like it. 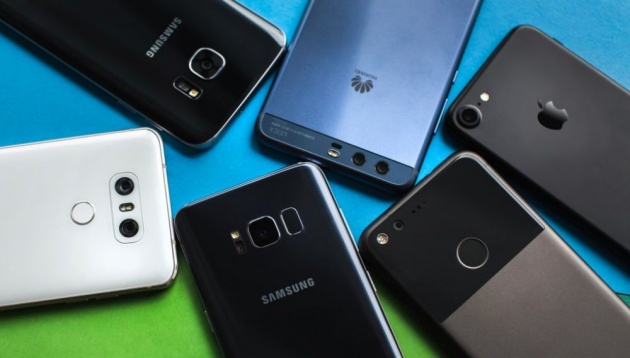 If we take a look on some years ago then we will come to know that every person was not familiar with smartphones and text phones were common. But while passing of time, smartphones became popular and cheaper in rates. Different companies launched smartphones at low prices and people started buying smartphones instead of text phones. 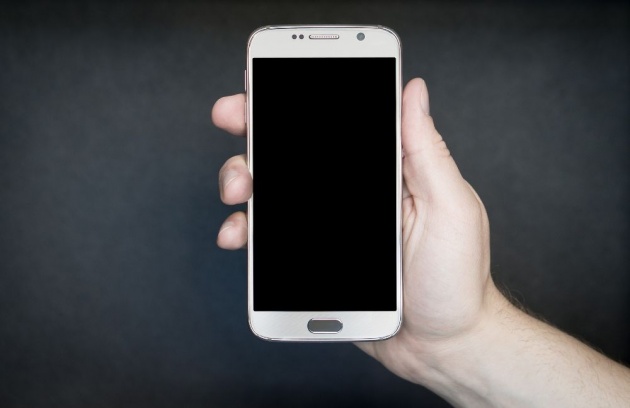 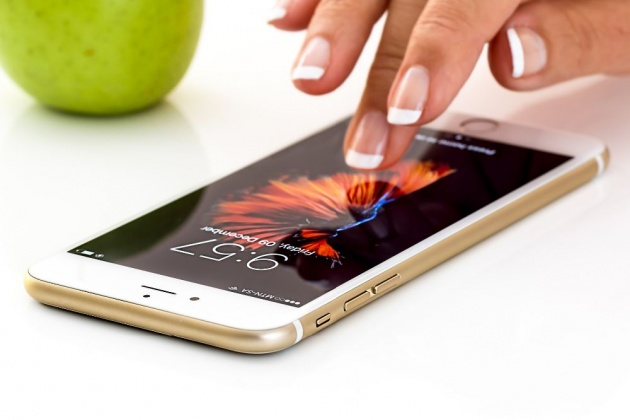 So, friends, I would like to make an introduction of some most famous mobile phone companies which have made the best smartphones.

The following companies are very famous in Pakistan these days.

The above companies have become famous in the smartphones market. I will now mention these companies in detail now. 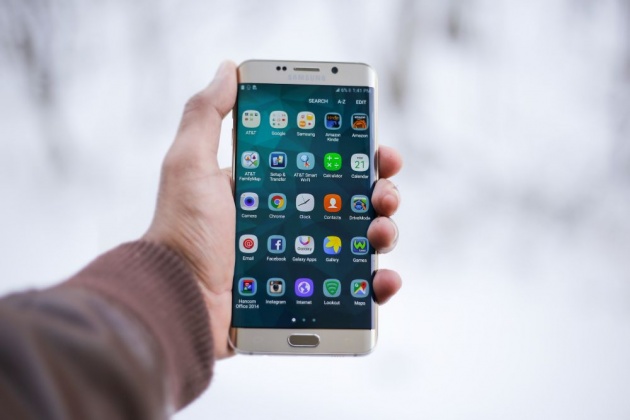 Samsung Company initially started its business of mobile phones from South Korea. The first smartphone was launched in 2009 by Samsung. Samsung company is very popular in Pakistan because of its amazing phones with best features and super AMOLED graphics. Samsung has started launching maximum smartphones because of competition and it has also launched the lowest rates for smartphones because of competition in the market. Samsung S series and Note series is very good and these mobiles have become very famous and best in use. Samsung has also introduced J series and A series which also gained so much popularity. J series has become very famous because it has a variety of models and prices are also very low. Samsung has launched first time curved LCD smartphones. Samsung mobiles are very sleek and perfect with cameras and screen result. 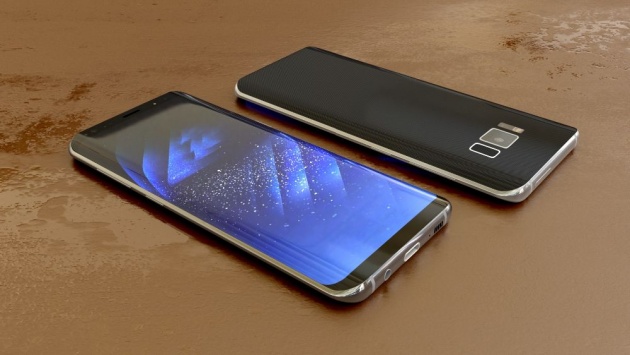 Here is the link for the latest prices of Samsung Smartphones in Pakistan; 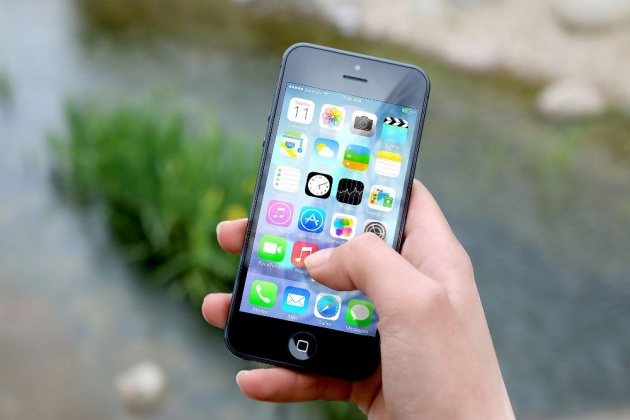 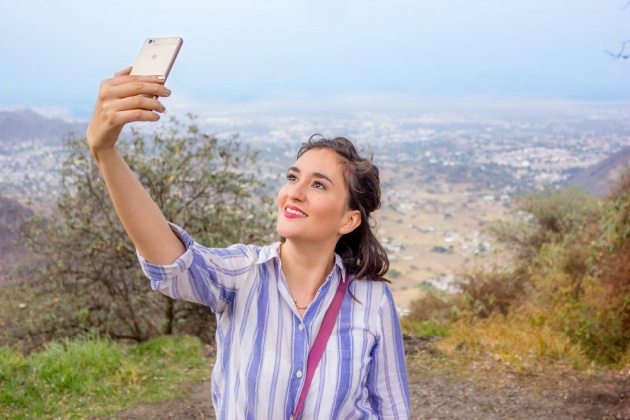 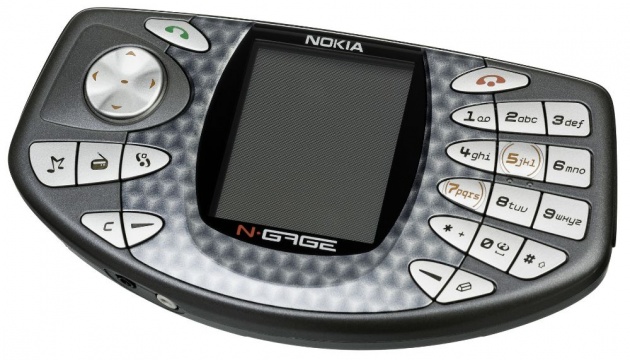 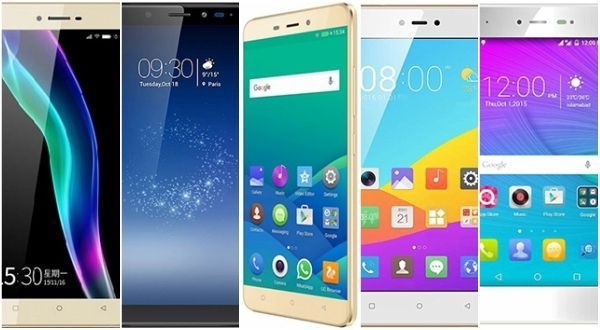 Guys! You can't imagine that Samsung has made a phone of 4 GB Ram and 32GB Rom and presented in 30K in Pakistan (Means 300$ approximately) but Q mobile presented same specs in a phone and presented in 20K only (Means in 200$ only). Although Q mobiles are not so good as Samsung and Huawei their features are brilliant and people now often purchase these phones because of low rates. Q mobiles have introduced hundreds of models in a few years and got so much fame. Q mobiles are very famous in the market and they are presenting text phones and smartphones in new models almost daily. Q mobile has also introduced smartphones at lowest prices in only 5000 PKR. 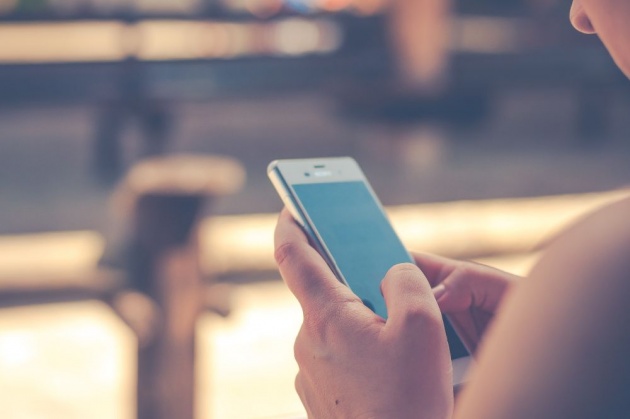 Here is a Video which will show you top best smart phones of 2018, hope you will like it.

Dear friends, I've presented a brief introduction to the major companies here and I'm sure that you would like it.

Thanks for your precious time in reading my blog.

Here is a Querlo Chat Survey for your knowledge!

Hey guys! How are you all doing? I hope you are all well and doing good! Lately, I've been so gratef…

Hello friends How are you? My last submission was about the advantages of mobile phones and you may …

Give Mobile Photography a Chance!

Image credits:highsnobiety I am currently on the verge of switching to mobile photography. At least …