Even though my next top recommend author Sun Tzu has only generated one book, it is probably the single most influential piece of literature I have ever come across. Personally Sun Tzu’s legendary writing of ” The Art Of War” should be mandatory reading’s across our schools curriculum.

The beautiful thing about his writings is that you’re not learning from a author, your learning from a man who was born is a bloody and war torn time. He was a Chinese military general, strategist and philosopher who lived in the Spring and Autumn Period of ancient China. 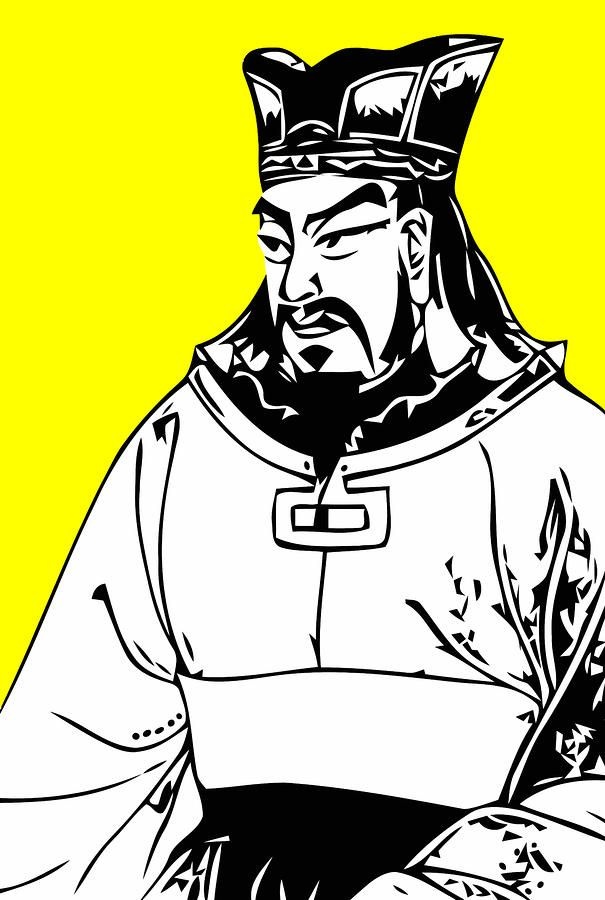 The Art Of War is divided into 13 chapters

Take into careful consideration when reading the chapters and find ways to which they can apply to you. I didn’t think this book would be very helpful to me the first time I picked it up. However the further I got into the book the more  began to realize that every aspect can be transformed to suite my particular situation and thus can do so for everyone else.

Everyone from a professional athlete to the small business owner can be transformed by the teachings dirived from ancient China.

Imagine for a second of the borders of your state/province were constantly changing as a result of deadly warfare from an invading enemies. Hordes upon hordes of adversaries would be pillaging and taking large portions of territory! Thousands die almost everyday and war is all you would know.

This nightmare was a reality for those in the era of Sun Tzu, however something good did come from the bloodshed. From the many lives lost the 13 chapters have been crafted by everything from a lifetime of desperate measures to rewards and riches to the great kings of old! 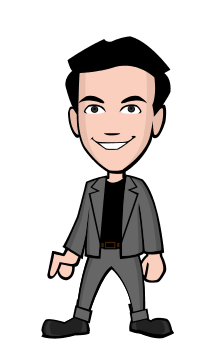 I am a Financial Security Advisor at Freedom 55 Financial and I love painting in my spare time!