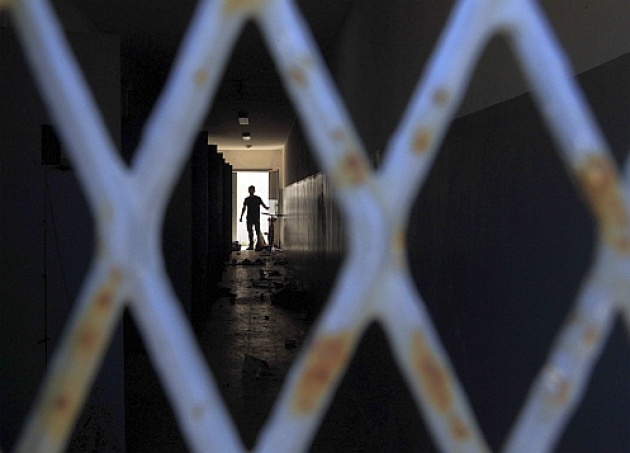 “In some cases, this is part of a deliberate state policy of instilling fear and intimidating its population. In too many countries, people’s legitimate demands for freedom and human rights are met with brutal repression. Even when regimes change, torture often persists and a culture of impunity remains, “ was the statement of UNSG Ban Ki-moon on the International Day in Support of Victims of Torture, observed today June 26, 2012 as he noted that every day, women, men and children are tortured or ill-treated with the intention of destroying their sense of dignity and human worth. In this context, we must highlight the plight of Bosnian victims of torture and mass, systematic rape who still have to secure proper remedy, despite judicial rulings in an overwhelming degree of cases. Read our Blog for Film: “Mladic’s Victims-Who will Pay Compensation?”.

The UNSG called on states to provide concrete support for victims of torture and prove their commitment to fighting a cruel and dehumanizing practice that remains pervasive. He noted the obligation of States not only to prevent torture but to provide all torture victims with effective and prompt redress, compensation and appropriate social, psychological, medical and other forms of rehabilitation. The UN Voluntary Fund for Victims of Torture, created in 1981, supports hundreds of organizations and entities that provide assistance to victims of torture and their family members in all regions of the world. Noting that the Fund has seen a significant decrease in contributions over the past two years, Mr. Ban strongly encouraged States to reverse this trend, despite current global financial uncertainty. 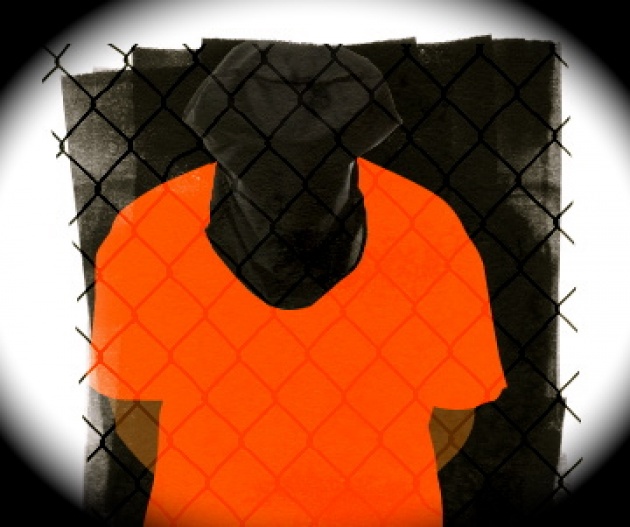 The Board of Trustees of the Fund, as well as the UN Committee against Torture, the Subcommittee on Prevention of Torture, and the Special Rapporteur on torture and other cruel, inhuman or degrading treatment or punishment issued a joint statement in which they stressed that victims of torture must not face reprisals for seeking redress through the UN. “Many of those victims and actors who enable us to do our work by providing invaluable expertise and by sharing the sufferings they have endured, experience intimidation and reprisals. It is imperative that States translate their commitment to the fight against torture with measures that guarantee that victims and human rights advocates engaging with the United Nations mechanisms against torture will not be subjected to reprisals and re-victimization.”

The UN High Commissioner for Human Rights, Navi Pillay, marked the Day with a call on all States to live up to the pledges they have made to prevent, prosecute and punish the use of torture and other cruel, inhuman or degrading treatment. “As the Convention Against Torture states unequivocally, the use of torture is illegal, under any circumstances, with no exceptions.” Ms. Pillay’s Statement is enclosed below in full. Also see our Blog for Film: “Victims of US Torture Petition International Tribunal”. 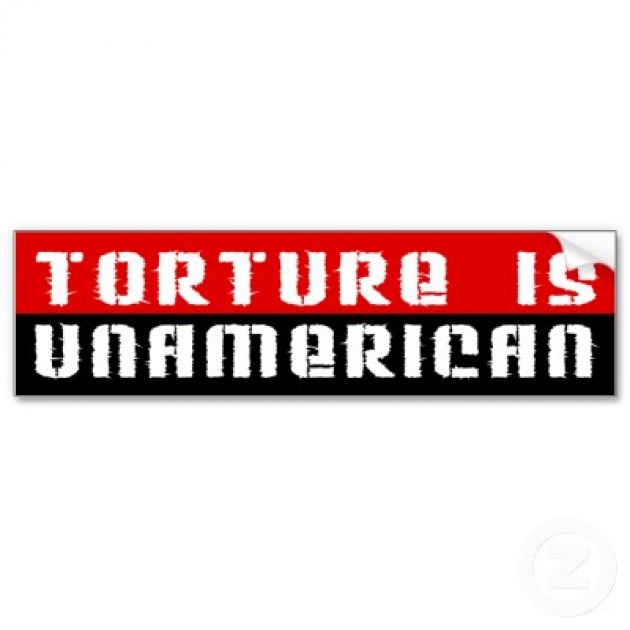 As has been noted by many of the officials who spoke on the occasion, torture is not about past victims and remedy, but also about those still tortured today. Torture does not only happen in the most backwards of states but also its most advanced. It is not only about Gaddafi’s Libya or Assad’s Syria, but such has been sanctioned in the largest democracy, India, and the greatest democracy on basis of a thin veneer of rationalizations. Blog for Video –“UN Human Rights Chief: “Guantanamo is Entrenched”. 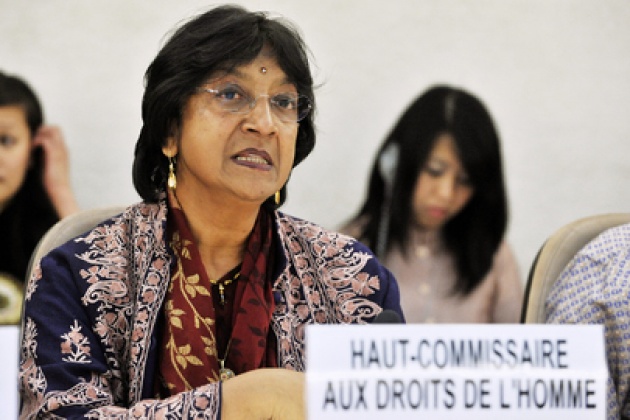 "Twenty-five years ago today, the Convention against Torture and Other Cruel, Inhuman and Degrading Treatment or Punishment came into effect. Since then, 150 States have become party to the Convention. In so doing, they have pledged to, among other things, criminalise the use of torture, train law enforcement officials on the absolute prohibition against torture and disallow the use of confessions extracted through torture in legal proceedings.

"In the past 25 years, we have made many gains in the fight against torture, and against impunity for torture. Torture is increasingly criminalised in the law books of states and police training curricula frequently incorporate the provisions of the Convention. Yet much remains to be done. The use of torture is far from over. Every day, the various UN bodies that deal with torture, including my Office, continue to receive harrowing reports of torture in detention, whether to force confessions or to intimidate those critical of the powers that be.

"The victims of torture are, more often than not, ordinary people who belong to already vulnerable sectors of society. Perhaps most shockingly of all, even children are not spared.

"On this UN International Day in Support of Victims of Torture, I call on all States to live up to the pledges they have made to prevent, prosecute and punish the use of torture and other cruel, inhuman or degrading treatment. As the Convention Against Torture states unequivocally, the use of torture is illegal, under any circumstances, with no exceptions. I call on all those States that have still not introduced laws that criminalise torture to do so urgently, and all those that already have such legislation to redouble their efforts to ensure it is fully implemented. There also needs to be a more concerted effort to provide victims and their families with the necessary support and reparations to alleviate, at least slightly, the profound and lasting damage that has been done to them."

Today we take a real step backward, and down a path we will regret. …