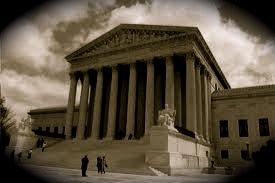 image credits: Docxdrl via Canva 4 Reasons You Should Start A Side Hustle As A Working Class Nigeria…

Secondary School teachers be like...we're not going deep into this topic, when you get to the univer…