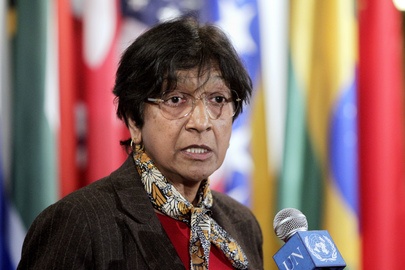 They don't care about us

A unique and marvel War