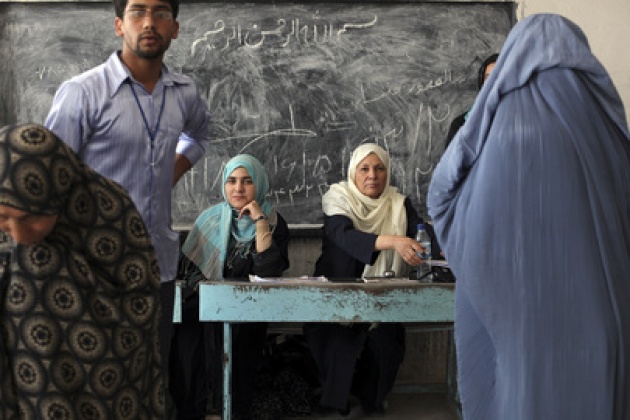 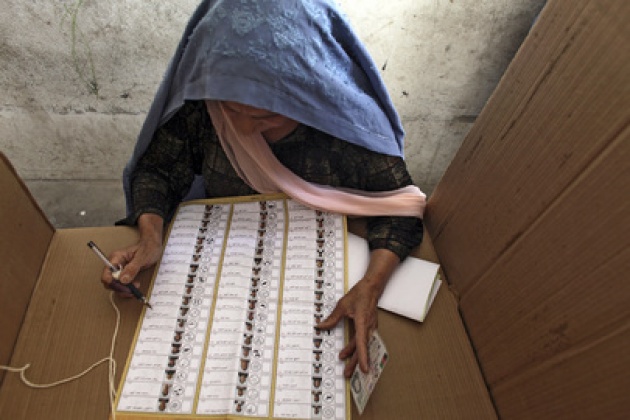 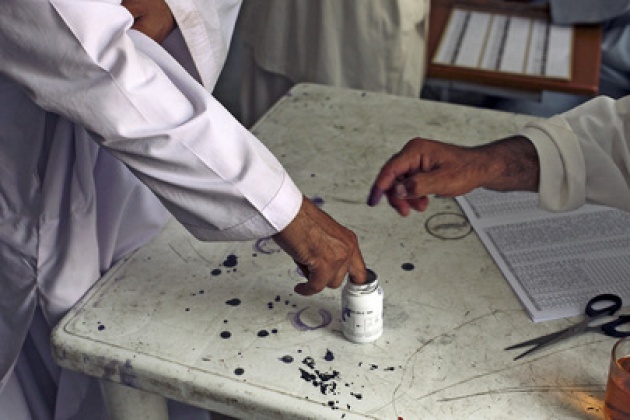 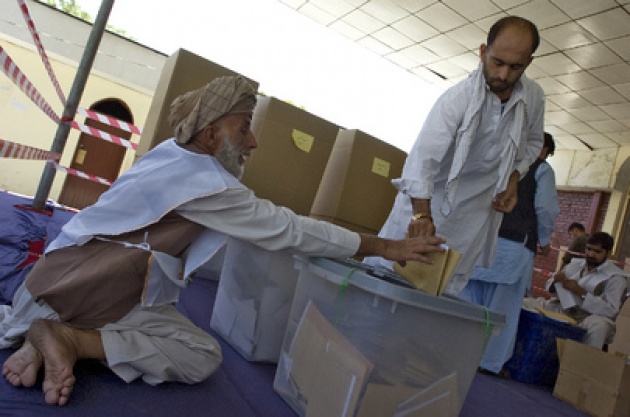 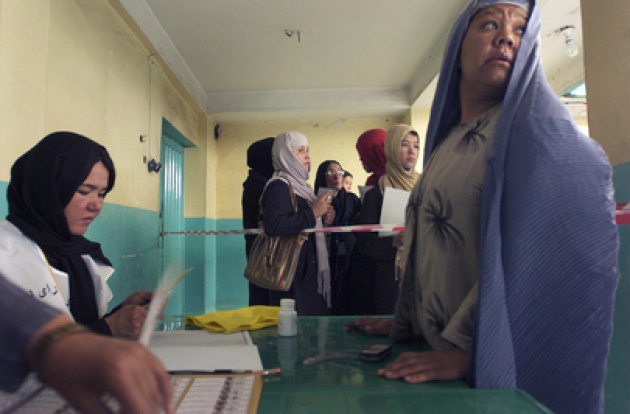 UN will aid in Afghanistan with election process and effort to enhance voter registration/participation to further both integrity and inclusiveness of afghan democracy. Ján Kubiš, the Secretary-General’s Special Representative and head of the UN Assistance Mission in Afghanistan (UNAMA), discussed the mission’s mandate, particularly its role in the electoral process, when he met yesterday with the Chairman of the Independent Election Commission (IEC), Fazl Ahmad Manawi. “I plan on being an active partner of the Government, the institutions and the civil society of Afghanistan in working to strengthen the integrity of future polls,” Mr. Kubiš said, while at the same time stressing that the Afghan authorities would be the ones leading the electoral process.

During the meeting, Mr. Manawi outlined the IEC’s plans for public consultation on electoral issues with a wide spectrum of stakeholders and drew attention to the need to strengthen voter registration. The UN also provides technical assistance to the IEC through a UN Development Programme (UNDP) project that focuses on the development of the institutional, technical and operational capacity of the IEC during the period between elections. As most other democracies, new technology and social media could and should play a progressive role in further voter education as well as integrity and inclusiveness of the process. (This may be another unforeseen potential of Film Annex & Francesco Rulli efforts in delivering internet capacity as part of program of Afghanistan Development, building schools in Afghanistan and Afghanistan Internet - See Afghan Development Initiative.)