Unemployment and the youths increasing problems in Afghanistan 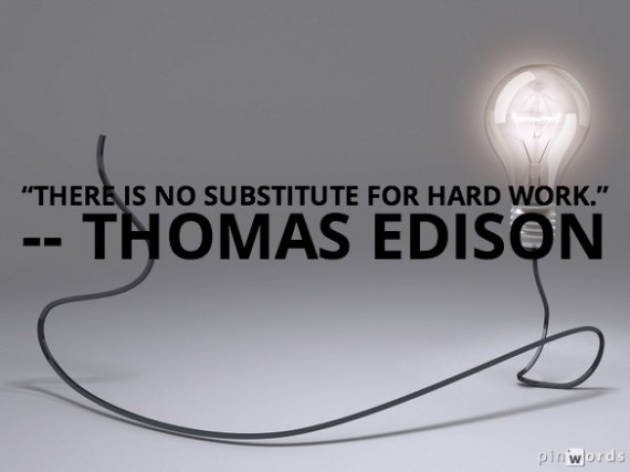 As long as human appeared in the earth, has needed to obviate its needs, which was possible only by struggle and working. People work to get to their aims. They have the ability and talent to improve in their field of work, if it be their favorite. Working and trying are the only way to flourish your talent. When the people pay serious attention to working, they lead their community to dynamism, and this is the only way to get more developments and improvements. It takes an immense part of our life. As human is social living being, it solves most of its problems by group and social efforts, which the role of working is highlighted in. work help a civilization to begin, grow and get dynamism. People should choose their work based on their interest, abilities and talent. 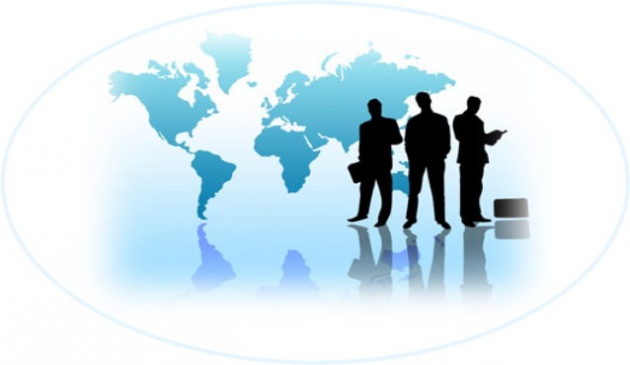 Employment opportunities make the situations ready for creativity, growth and development in economy, society, culture, knowledge, industry, education, business, trade and so forth. On the other hand, unemployment causes the community weakness that could not be able to exploit its abilities and talents as well as possible.  It is the most important problem of youths in Afghanistan.

As the civil war is ongoing, and the bombings, kidnapping and assassinating is getting more and more victims by the Taliban and other terrorist groups, on the other hand, the security transmission from foreign forces to Afghanistan’s armed forces, made the status inappropriate for investments and made companies to leave Afghanistan. Afghanistan’s corruption and bureaucracy is another reason that discourages the investors from Afghanistan. So, here remains Afghanistan with a high rate of 40 percent unemployment which is increasing. 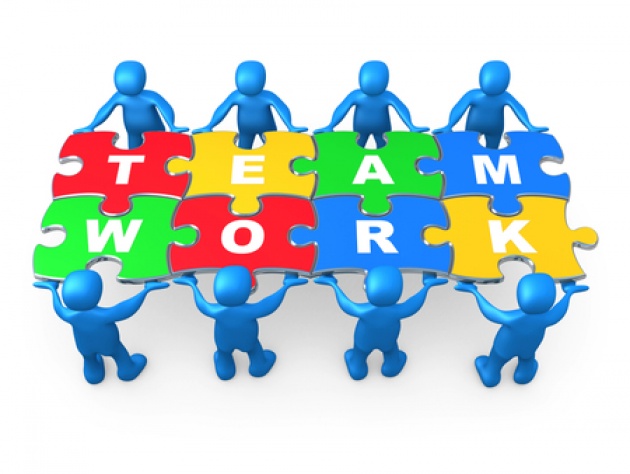 Unemployment has more dangerous outcomes. It causes the young and the work force of Afghanistan to join the insurgent and rebellious group of Taliban and other terrorist groups that are activating in Afghanistan. It drives them to addiction and cause the crimes rate to rise. Unemployment makes the work applicants to migrate to foreign countries, especially the neighboring countries. Poverty and deference of people’s categories are another outcome of it. As a result, it keeps the country consuming than productive, increases the insecurities and cause brain drain.

The Afghanistan’s government, foreign donors and contributory governments should pay attention to this much more serious problem of the youths. It is not possible to have a secure, developing, dynamic and growing country with unemployment. So, all the people, parties and groups should come together to find a way and solve this fundamental problem. 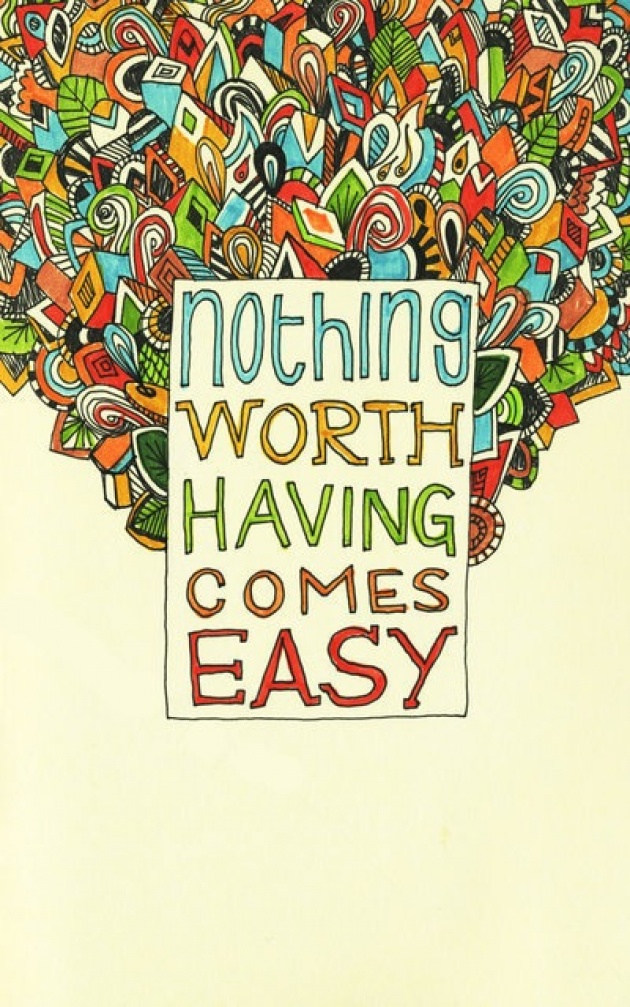