Unemployment is one of the biggest and serious long term problem for our economy. Unemployment causes direct effects to the economy not just because of the less production but it also includes other social problems like crises, family problems, inequality and poverty. Now the aspect which is still unsolved is that how to overcome the problem of unemployment. How to save our economy by removing problem of unemployment from our countries. Different economists came up with different statements. 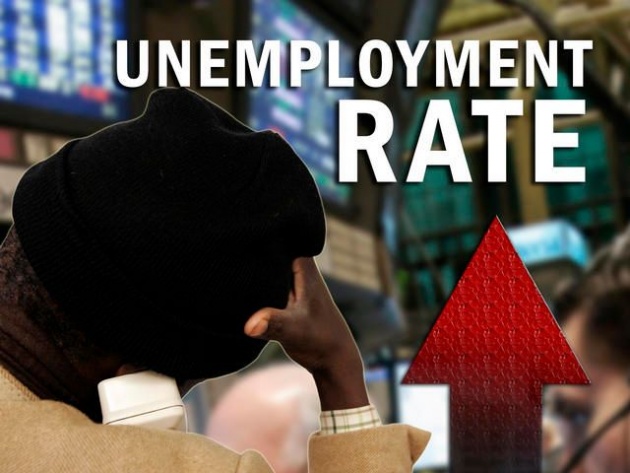 “And that's just the beginning. More and more, conventional wisdom says that the responsible thing is to make the unemployed suffer. And while the benefits from inflicting pain are an illusion, the pain itself will be all too real.”
― Paul Krugman

There are actually 2 main parts of this problem which have to be discussed separately. First is that what cause this major increase in unemployment and second is what polices would be made to reduce unemployment or what steps should be taken to overcome this serious threat to our economy. There are many different statements and explanations offered by economist: 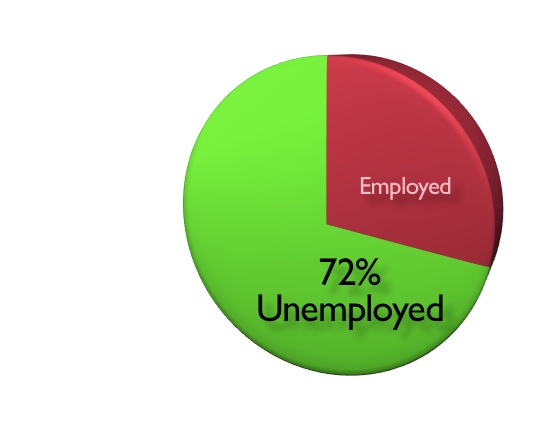 - Wage rates are too high

- People do not have the opportunities for training and education.

- Economic growth is too low to generate adequate employment growth. 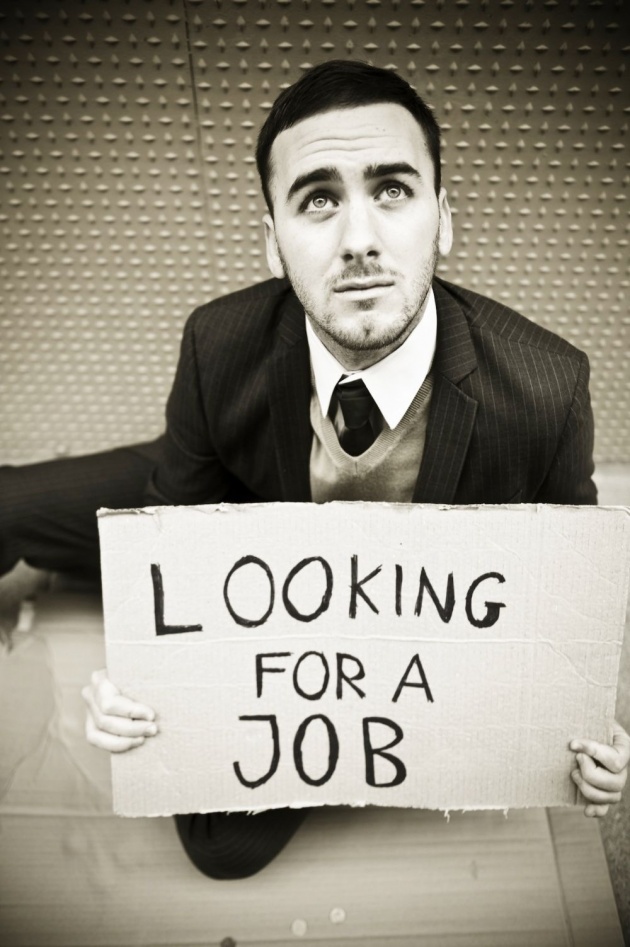 Though we are getting to know the reasons and fact and figures about the problem of unemployment but still no appropriate solution has been suggested .

Photo Credit: https://stepsalongthejourney.com/ This month marks a new chapter in my life. After Ju…