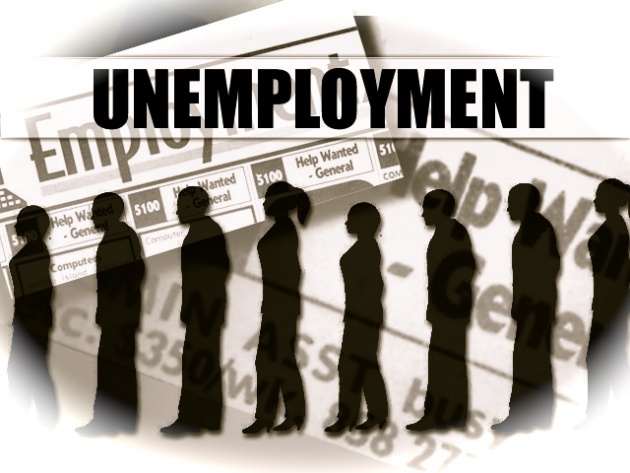 The US unemployment rate fell from 8.3% to 8.2%, but overall job creation in the US fell below projected expectations. Does this mean that US economy is growing, slowing or…?

US job expansion had been higher than expected  over the last few months in view of both global uncertainty and domestic factors (poor housing market, spiking energy prices, limited lending and modest GDP growth). However, unseasonably warm weather and some higher optimism/buying by consumers had probably driven US employment on the high side of the spectrum of possibilities. For several possibilities, we have been debating whether the US economic glass is half full or half empty. Well, the discussion continues.

Read the two sides of the glass half full or half empty Argument from beginning of January 2012 re last (December 2011) job report at our Video Blogging Website:

Glass Half Empty - “Employment Report Not as Good as it Looks” (Incorporating analysis of Daniel J. Mitchell from Cato Institute site)

The Politics of Jobs:

The debate that is coming into greater focus though is related to the election of President. Barack Obama’s team will focus on the drop to 8.2% in the unemployment rate. The GOP will say – “You see we told you so – Obama has just been lucky and not so good.” The Republican argument may gain momentum for two reasons: Higher energy/gasoline prices are eroding US consumer buying power and confidence. Further, certain groups, like US veteran employment, is lagging.

In my view, the real culprit may be the growing gap between America’s workers and the so-called 1%. The US equity markets are significantly outperforming almost all other indicators that make a difference for the 99%. It would be indeed ironic if President Obama would lose if he came late to the battle over class inequality. See our Video for Blog – “Another Positive Jobs Report”