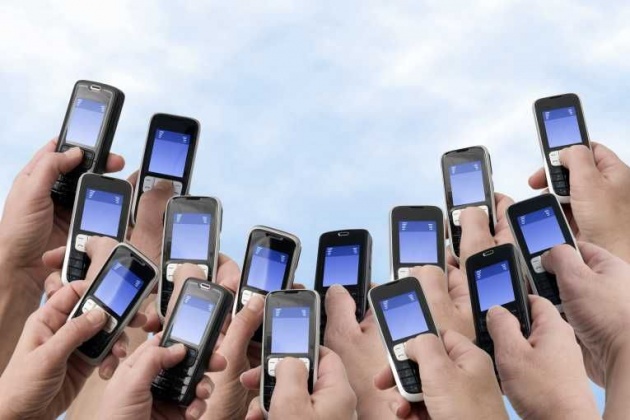 As the technology advances many new items are being made by the scientists and inventers. Up till now many things are invented and discovered. Many of them are useful for human and some of them have harmful effects on humans. We came across many problems because of them but usefulness of these things cannot be taken for granted. 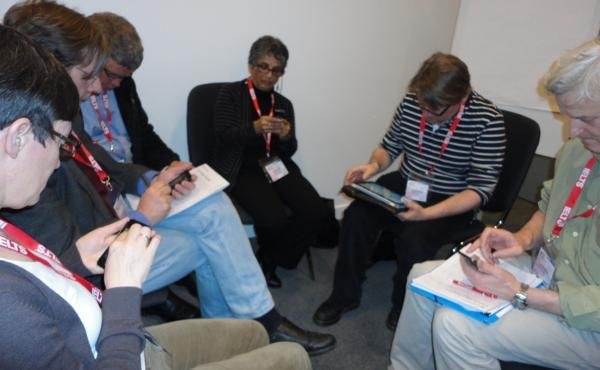 From new technologies, Mobile Phones are one of them. Which gives many benefits to us? In old days to make contact to far living person is very difficult. The letters are only used to contact to other person. With advancement of technology line phones were invented. But the problem with them is that it cannot be taken to other place with persons. 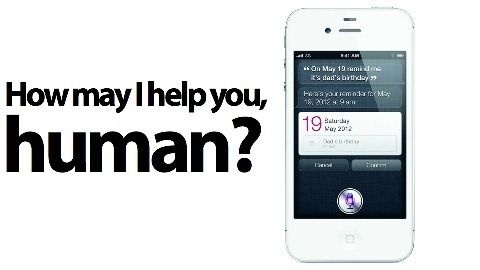 Mobiles Phones are easy to carry. They can be taken at any place and make contact to other person is easy. It also provides safety because a person who carry mobile can be asked that where is he. 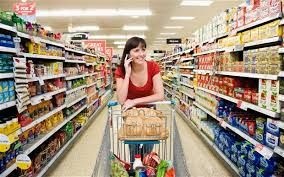 We can make video chats through it. Many types of mobile phones are available in the market. Many companies manufacture them. Like Sony Ericson, Samsung, Hawaii, Nokia, Galaxy, I Phone and HTC etc. 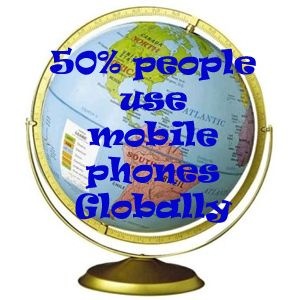 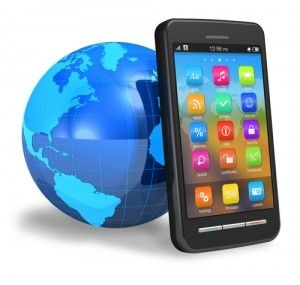 There are adverse effects of them. The create wastage of time. Younger’s are now using them in wrong way. The excessive use of mobile phones is dangerous for health. It is also effect the hearing power of person.

i love to write