Producing independent films requires completely different approach,than commercial projects. Budgets are small here, and every dollar should be spent carefully and efficiently. Here some tips how properly to approach Video Production in New York (because I live in New York). 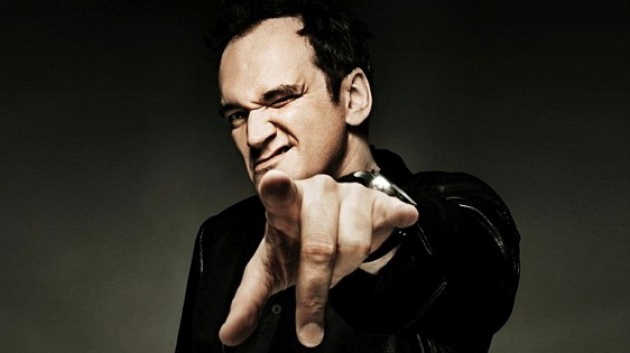 Do everything at once
Some people consider that producing is a step by step process: script search, then actors , etc. In fact, all this must be done at the same time. It essentially will help you to save time.

Think about the audience
People should want to pay for a ticket to see your film. And during the film audience always ask: "What will happen next?" Respect them and do not break their expectations.

Find out what director and actors want to work on?
This is an unusual way to find topics for the project (usually you have to write script first and then hire cast for it). Because sometimes directors and actors wants to work on specific topics or genres. Imagine If you spent money on script and nobody wants to be a part in your film. You have to play safe.

Find adherents
Independent filmmaking means low budget. So your idea (script) is a "trump card". And sometimes celebrities and movie stars might agree to participate in your project just for idea or small compensation.

Beware of "black hole" in the budget
1-2 million dollars budget is considered as a "black hole". On the one hand, it isn't enough for large-scale production, on the other hand – there is too much to beat off this money with small release. Therefore, if there is no possibility to increase the budget, it is better to reduce it.

Do not expect a cameo
A celebrity or movie star in cameo in your film definitely will add in credits (and poster) a known name. But for an effective advertising a minute appearance is not enough. Role should be more than cameo. For Example, Robert DeNiro acted in "Machete" just five days, but his role was spelled out as one of the principal.

Work over each project daily
Let's assume, you develop at the same time 5 projects. Try to work daily over each of them. Let every day becomes a step forward, even if it small. 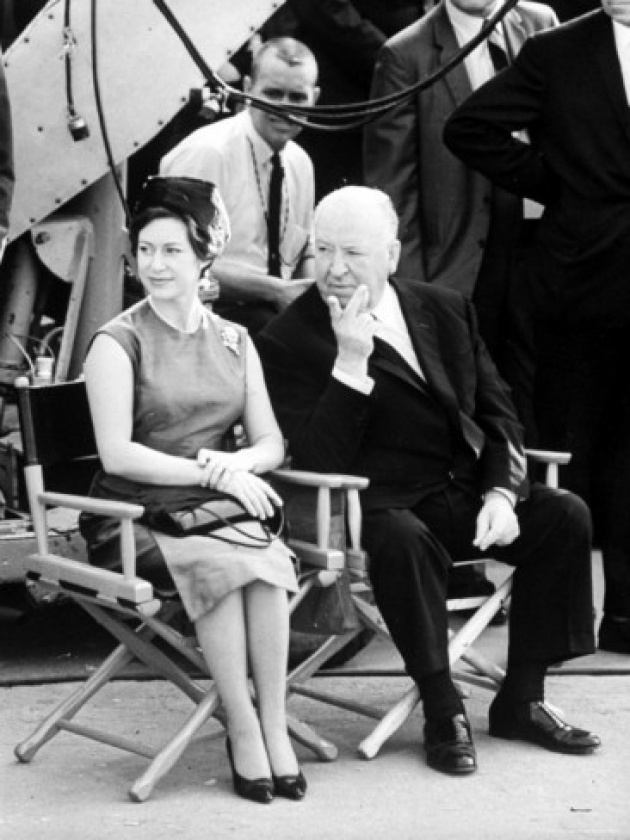