Vogue China - The Story of How the Fashion Bible Conquered the Celestial Empire.

Over the last decade China has turned to be the World’s Capital, one of the most economically attractive countries, where all the global financial community has rushed to in search for new business opportunities and profitable investments.

The fashion industry was no exception. Luxury brands and media giants all wanted to conquer China and were struggling for the attention of 1.3 billion, yet unsophisticated, consumers and readers. But when entering such unusual market as China, one should be very careful in choosing the right strategy and method of communication. 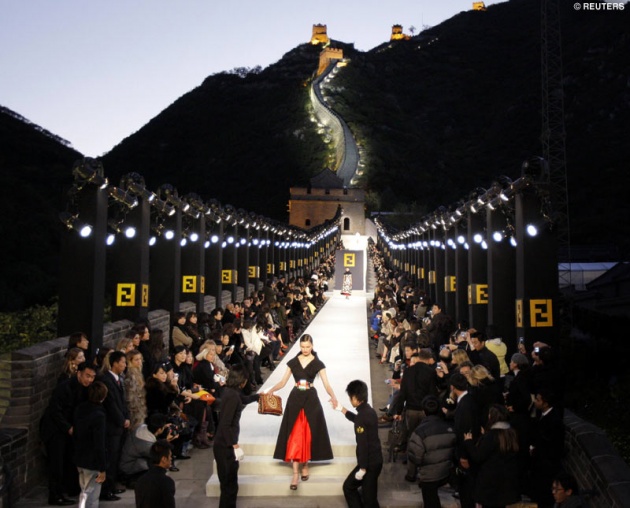 Chinese luxury market is as unique as the country itself. With its great history and heritage, with its enormous pace of development and specific taste, China doesn’t look like any other county in the world. Chinese market is growing according to its own scenario, surprising and astonishing fashion gurus from the established markets of Europe and the U.S. What works in the West is not likely to work in the East. That said, some brands became extremely successful and grew their capital up to two-three times, others failed with no second chance. 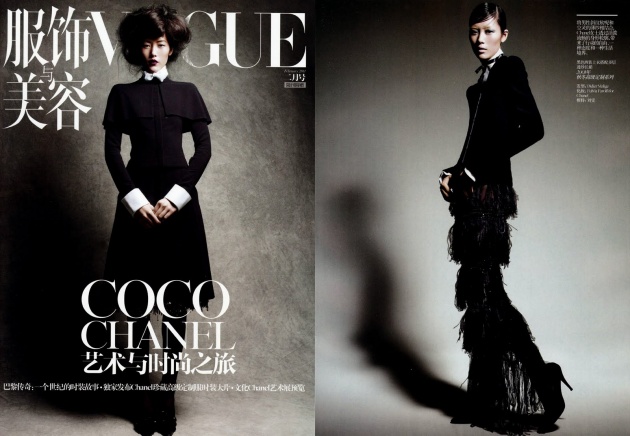 Vogue China belongs to the group of the lucky ones. But success of Vogue in the Celestial Empire is not the matter of luck – it is the result of huge work.

Before publishing its first issue back in 2005, Vogue’s team spent three years researching the market and its target audience – Chinese woman of the new era, inexperienced, fashion-hungry, willing to learn and experiment. 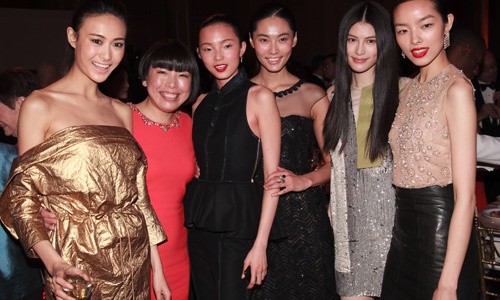 As a result the first two issues were “swept off” from the newsstands after three days of sales. And though the magazine now stay at the kiosks for more than that, Vogue China, which became the sixteenth edition of internationally published Vogue versions, is still the most commercially successful. So successful, that it is published 16 times a year in order to accommodate all its advertisers and 1,2 million readers. 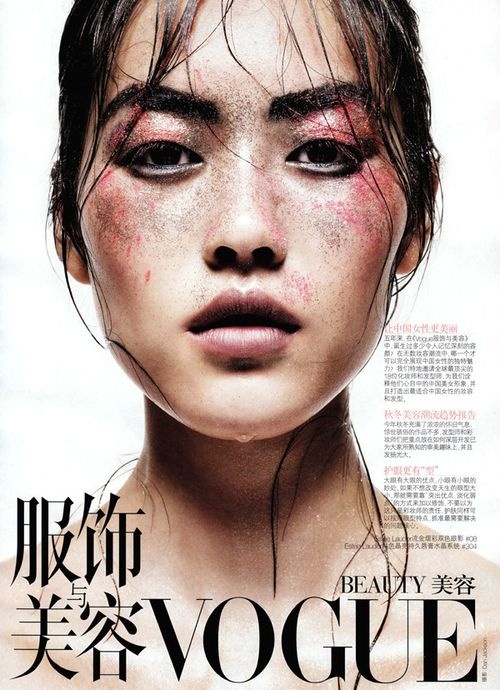 But enough numbers, they are only the representation of the success. What is the reason behind it? Vogue in China is literally a Fashion Bible. It opens up the world of global fashion to the Asian women and then tells them what to do with it. Chinese Vogue  “explains” fashion to its readers and educates them in the first place.

Studying fashion business in Shanghai for about a year, I witnessed the Vogue-mania myself. For thousands of women in China, Vogue has become a coffee table book. It is “cool and trendy” to buy Vogue; it shows that you are interested in fashion and that you are willing to explore the West with all its beauty and glamour. 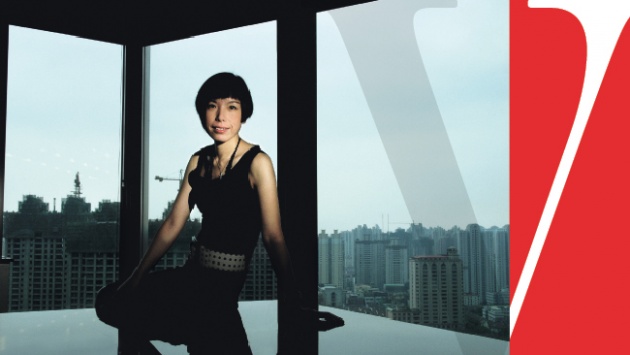 Angelica Cheung, who has been shaping the pages of Vogue China since the first issue, became an ambassador of Western fashion in the Asian region. Her smart “blend” of all the best that the Western market has to offer with what the Asian market is willing to accept – is the foundation of the magazine’s success. Angelica Cheung and her team collaborate with the best stylists, models and photographers of the industry; and her collaboration with Mario Testino has become somewhat of a legendary. 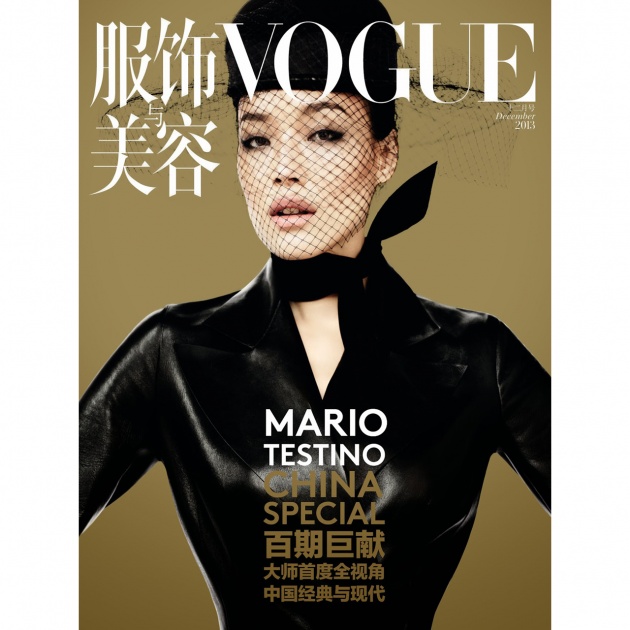 Now as Chinese market is becoming more diverse, sophisticated and multi-layered, as the growth rate of the luxury market is slowing down and as Chinese consumers change their taste and preferences in luxury fashion, Vogue has the new task – adapt to the quick changes and stay at the top of the Asian fashion scene.