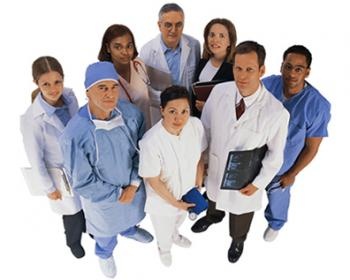 From time bygone diseases and pain have been the greatest enemies of mankind. But the Medicine knowledge has Prosperous in breaking their resistance. It can’t be denied that disease still exists‚ but it is true that it can be controlled to a prefect extent. 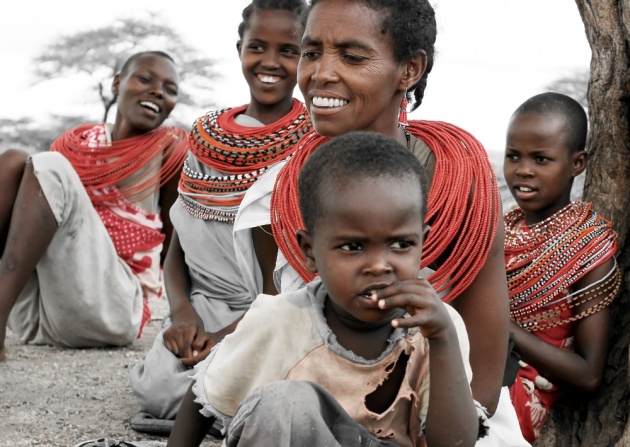 In the past‚ diseases and epidemics took a large number of human lives. Plague‚ small-box and cholera were the dreadful names. Since no curative treatment was available for any of them. People were apt to accept them timidly and helplessly. They were called natural calamities. But then came the noblest war ever fought by man- the war against diseases- hundreds of scientists participated in the war and forced the enemy to flee. It is due to the work and endeavor of these medical men that most of the deadly diseases have been wiped out. Large-scale deaths by cholera‚ malaria and other diseases are now a thing of the past. Humanity is thankful to those scientists who discovered the germs. 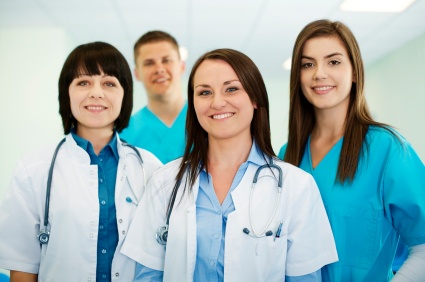 War against diseases has two aspects: Prohibition medicine and curative medicine. On the Preventative side‚ numerous vaccinations have been made and are available after years of research and experiment. Doctors say that prevention is always bather than cure. Realizing the importance of checking the outbreak of diseases‚ almost all the government of the world have set up a regular mechanism in the form of public health program in other to make people healthy conscious. The world health organization (WHO) ‚ an agency of the united nations (UN)‚ dose commendable task in this connection. It is the duty of the public to be in close cooperation with the government in such a manner. Public health is both a national and individual responsibility. Coordination between these two is essential to ward off diseases. 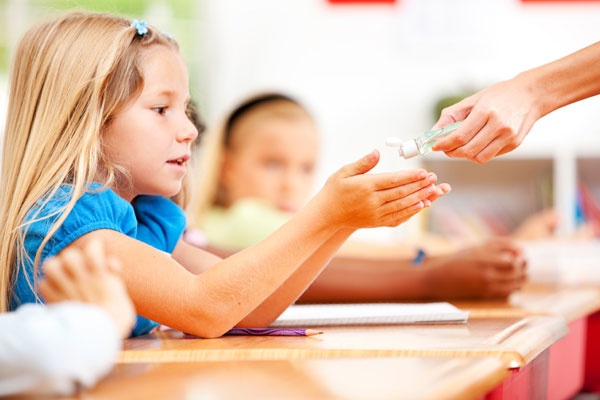 Then there is the sphere of curative medicine. Countless drugs‚ medicines relieve the pain. Equipment like X-ray‚ sonography‚ cardiograph and laboratory test has made it easier for the doctors to diagnose the ailment and prescribe a suitable medicine.

But the most amazing aspects of the war against diseases are miracles of surgery. Surgical operation has restored sight to the blind‚ haring to the deaf and speech to the dumb. Transplanting various parts of the body like kidney‚ lungs‚ bones etc has been successfully carried out 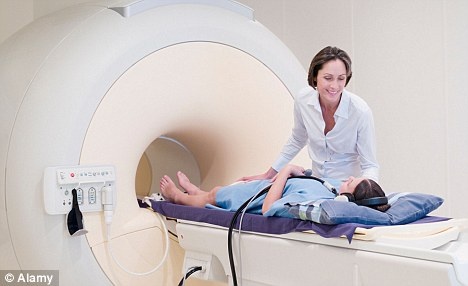 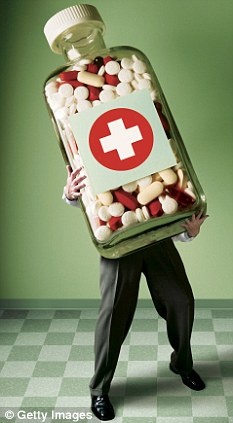