Afghan people have suffered three decades of war and misery in the country amongst which about a decade refers to Afghan-Soviet war.

As Soviet Union deployed its troops to Afghanistan, the war began in this country and as a result tens of millions of civilians died and fled from the country. Besides, the Soviet Union did not build Afghanistan as much as they destroyed it.

When first Afghanistan was invaded by the Soviet Union troops under their leader, Brezhnev, through the air and ground in 1979, they occupied the key cities of the country. For example, they had control over Afghan capital Kabul, Mazar-e-Sharif, Kandahar, and Heart. Afterwards, they gradually extended their sovereignty throughout the country. Meanwhile, the Democratic Republic of Afghanistan had been emerged led by Babrak Karmal with the financial assistance of the United States and the Soviet Union; a government which was pro-poor and pro-farmers. 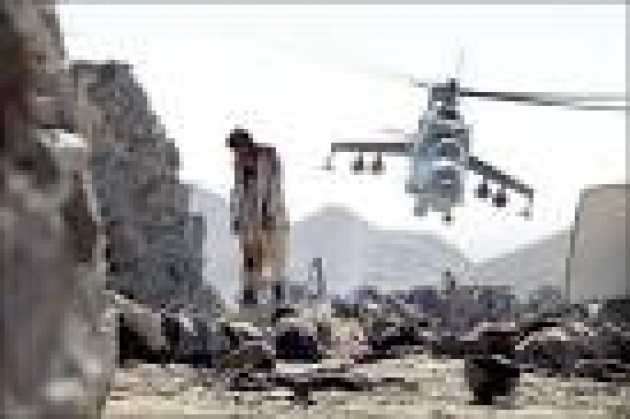 The Soviet troops had been fighting with the government and their opposition groups that they were called insurgents as well as they were being searched by KHAd  (the ex-intelligence Department of Afghanistan) anywhere and had been tortured in different ways. For example, their ears were cut; eyes and nails were pulled out as well as they were killed by shootings and bombardments alongside with them the civilians had been sustaining injuries and being killed.

Hence, Afghan resistance movement emerged in 1980 aided by (US, Pakistan, Saudi Arabia, china…) who did not want Afghanistan to be under the Soviet Union’s control as well as other Afghan Muslim people staged Holly War(Jihad) against the Soviet invaders from different parts of the country. For instance, from the north (Panjsher) people up rose under Ahmad Shah Massoud and from the South, West, and East other people in order to overthrow the Soviet Union's power. 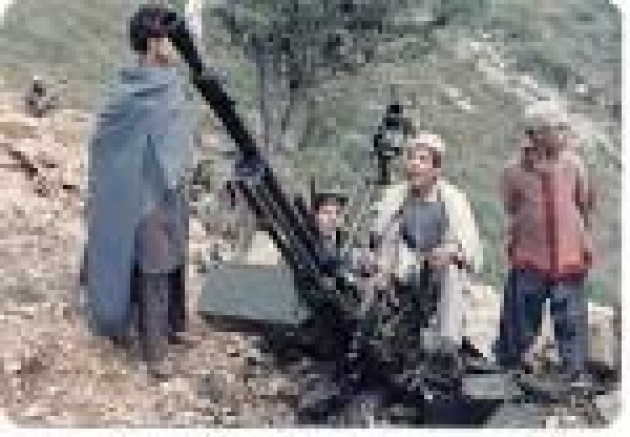 Despite great deal of destruction, killing, and displacing of thousands of Afghans, the Soviet Union had some infrastructural involvement in the country. For example, they built Universities in Herat, Balkh, Kandahar as well as they built hospitals, airports in different parts of the country and also residential apartments; Makrorayan Blocks in Kabul that up to now they are available and other residential apartments in other parts of Afghanistan. In addition, they armed Afghan forces with artillery guns, tanks, fighter jets and other aircrafts that the Afghan forces are using some of them, todate.

As Mikhail Gorbachev took the power, the foreign policy of the Soviet Union changed and he undertook the troops’ withdrawal strategy since 1978 in various phases. First, they transferred the security and fighting responsibilities against Mujahedeen to Afghan forces and their only duty was to train and guide them how to operate the missions by themselves. And gradually the other exiting phases completed in 1989 and they left Afghanistan. This is the time that Afghans commemorate it every year and is called (The Day of Mujahedeen’s Victory) 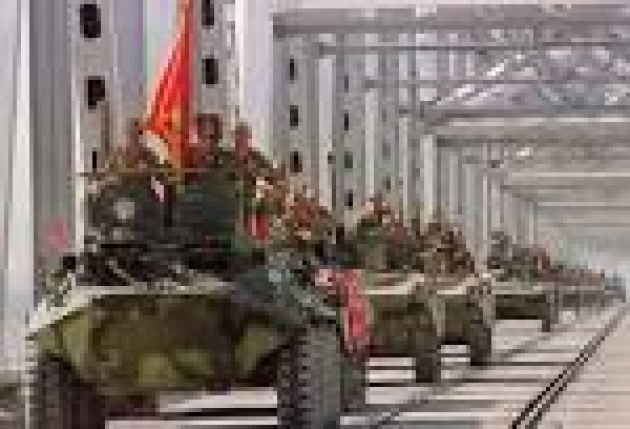 Afghan-Soviet war; a war that resulted in death of approximately two million innocent people. In addition, more than ten million Afghan inhabitants abandoned their country and till now they are migrants of other countries.  Productive lands of Afghanistan were not planted except mines that disabled millions of Afghans, yet Afghan people are optimistic about having a prosperous future and country now that they have Independence, Democracy in their country, schools and universities for enhancing their knowledge; the most important factors in order to bring peace and stability in their war torn country.