War is hell, in my idea everyone who is against the war is real Philanthropist. Just those countries develop they hate war, in most cases, the causes of war desires and ambitions are strong countries leaders. The demands of their leaders and the wars of the wide, launched. World War1st, war II, the Cold War and their intelligence unhealthy competition helpless and distraught made a lot of families around the world. The guerrilla war against each other to use the atom bomb did not hesitate. 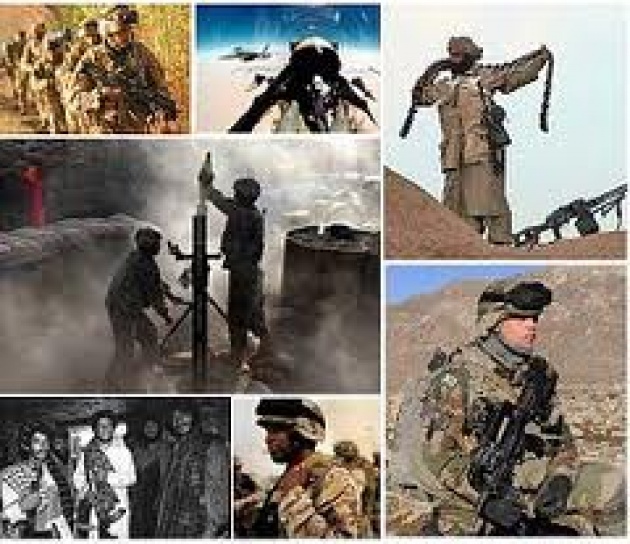 During  the civil  war in our country(Afghanistan), the groups has engaged the attention of the laws of war and who therefore had no legal even these civilians, children and women are the biggest casualties of the war orphans, women and Persons with Disabilities a widow and staffing have left many dead. 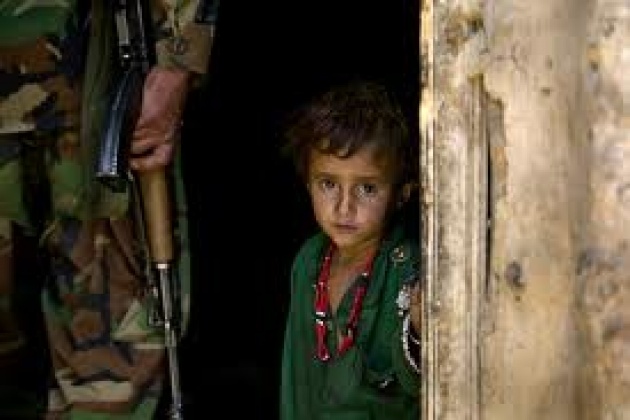 Powers (east block and the west block), especially after World War II, they began the Cold War. They never asked to fight with one another face to face, always choose a third country like Afghanistan and Vietnam, to war on the pretext of a variety of different countries and the civil war began. The damage they inflict their marches, and many of them have been victims of physical and financial. 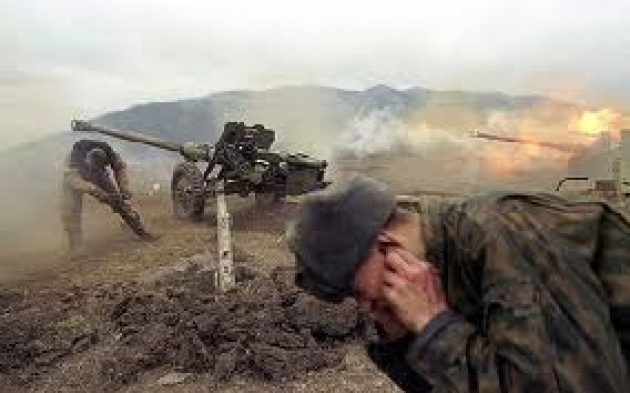 A secure and transparent elections to be held responsible and honest government and elect a competent President of the country, we have a duty and responsibility to the Afghans. You must be careful in your choice and away from any kind of discrimination, in this case, can the oppressed, the hope for the future and cease. At the end, I ask every one Stop the war in everywhere of the world please. 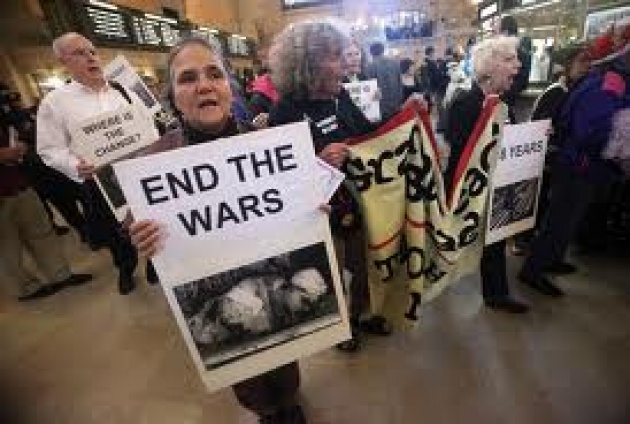