In the name of Allah

War is the worst event around the world. When there iswar among the society, so people cannot go ahead and achieve success. 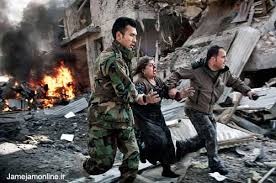 More than 3 decades war in our country made us having an eleterat society.War effects are not physically but it harms people mentally as well. If we don’t have peace in our society or our country we can’t have inner peace among people of that society or country. 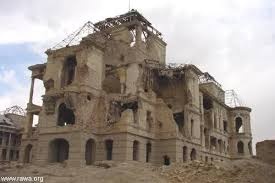 War can caused lake of a good economy, education success and culture. Also war is an ugly phenomenon which brings misery, devastation, illiteracy and poverty. War can never be logical as it is caused by ignorance, and it is the source of all evils. The countries which have experienced war, got behind the development and sustained   lots of lose and damages. 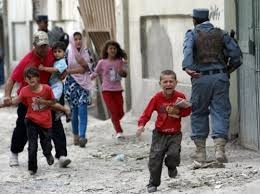 The two world wars which happened the twentieth century were very much demolishing: they imposed lots of damages and casualties on the world. Millions of people were killed and many more disabled. The cities and the villages were destroyed and the economy of world went broke. 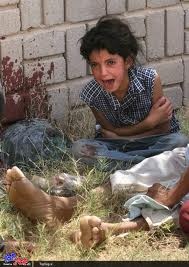 These wars were bitter experiences for the world people not to start war again and work for peace, improve friendly ties and understand one another. Even the world famous warlords have finally confessed to thier mistakes,falling war.As  Napoleon at end of his life in the prison confessed  that war is a mistake.so it is to every country to improve the culture of peace and preach toleration.. 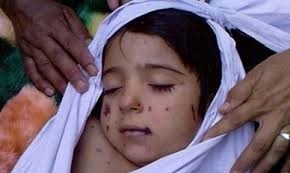 as a member of the youth generation we should try our best to have a peaceful society and bright future.

Hi, my name is yarsadaf.i was been born on 1995 in Herat province and i have garatuted from mahjuba herawi high school on 2013.