Wars And Rumors Of Wars: Are We In The End Time?

The recent press conference by North Korean Deputy Representative to the United Nations in relation to the already tense and volatile parts of the world like Syria and North Korea has again raise the specter  of the possibility of a nuclear or thermonuclear warfare that maybe the prelude to World War III.

It must be recall that just few days ago, North Korea has conducted a failed missile test. Prior to that, the United States has deployed the USS Carl Vinson escorted by various frigates and battles ship on its way to the Korean Peninsula. This  United States Naval Fleet for that matter is just within the striking distance with reference to North Korea.

The world cannot just stand still and simply watch North Korea doing any missile testing whenever and wherever it wants without impunity.

However any solution to the present conflict with North Korea must be resolve peacefully and diplomatically before anything else short of any military action.

Any possibility of a nuclear warfare in the world will be tantamount to nuclear holocaust. In such scenario, this will be the end of civilization, humanity and the world itself 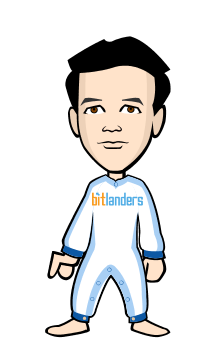