I always found the samurai perception of death quite fascinating since the code and concept of bushido or seppuku is so nonchalant and acceptable in every way according to the expected samurai lifestyle.

So basically samurai as we may know, were bound by a code of honor to set an example for society and those below them as well. Just to quickly mention, seppuku is indeed part of the code that allows a disgraced samurai to regain his honor through the passage of death. 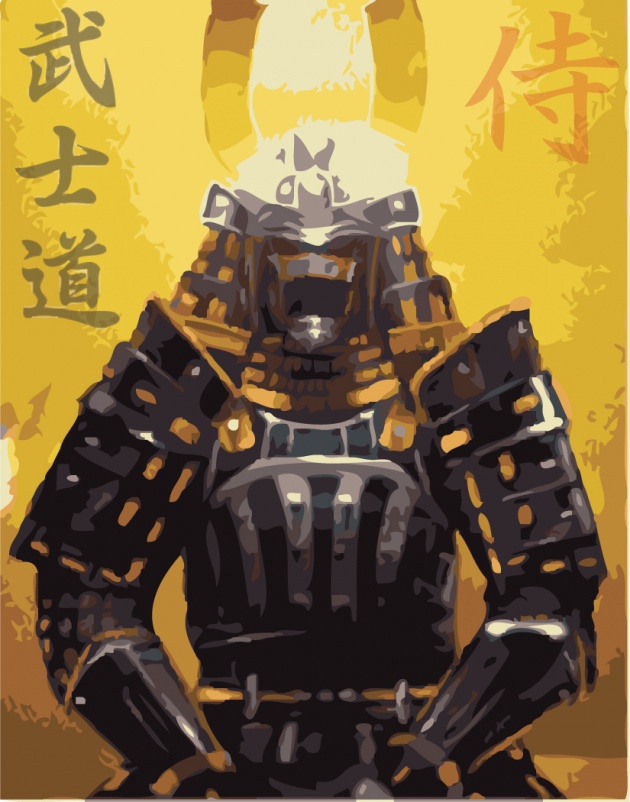 Once subject to death it is said the samurai is still expected to follow the same social rules. Another common code of the samurai is the more popularized bushido.

Bushido is the “way of the warrior” and exemplifies the moral code of a samurai expressing frugality, martial arts mastery, loyalty and honor unto death. It is also very highly popularized in our culture although very interesting to examine. 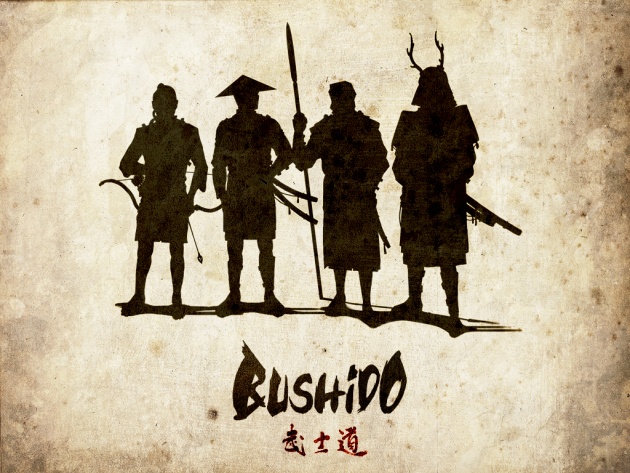 The concept of bushido itself is stated as being the moral code of principles that samurai were expected to observe and follow diligently; the bushido code grew organically within a samurai and was this unspoken and unwritten concept that all knew to abide by.

For me, bushido seems to have escalated in fame due to popular culture references to the samurai lifestyle where these men are portrayed as fearless warriors, stern, strict, extremely loyal and unafraid of death.

Bushido seems to have been popularized for many reasons as ‘the code’ of the samurai for the benefit of popular culture. I also think it gained traction for the simple fact that it is easier to pronounce and spell by the Western world, especially with films such as The Last Samurai or shows like Power Rangers: Samurai. 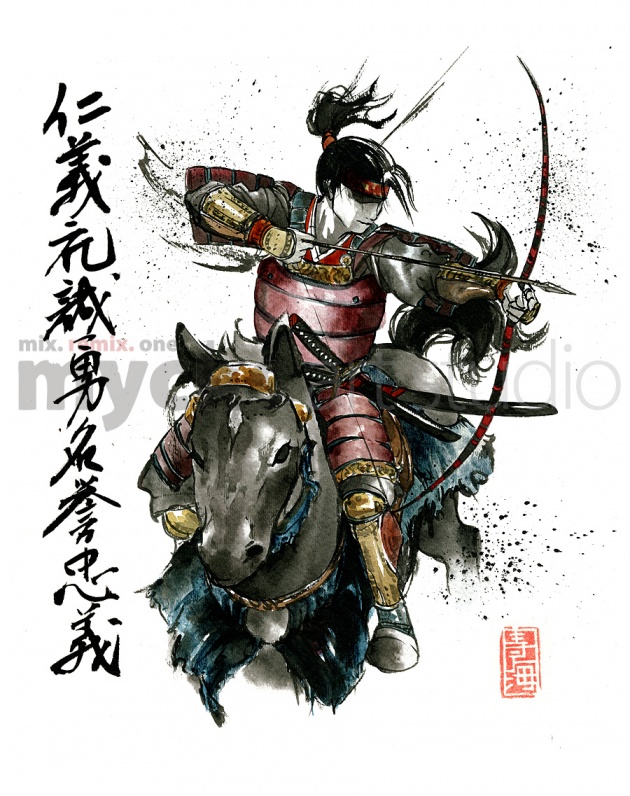 I believe popular culture has exaggerated the concept of bushido and the image of the samurai who were said to be simply average warriors on the battlefield. In addition, some samurai were disloyal, not all followed the code so sternly, because after all they were human.

Besides being such a pragmatist, the samurai culture, specifically bushido is very intriguing and I think we should all have some vague idea of the concept regardless of our cultural perception of samurais.