Web television which (also known as internet television) is also termed as web tv. Basically the whole content is television content which is actually broadcasted through World wide web.These help us to watch tv contents on internet online.Web television  is linked with internet that's why their speed depends on our internet speed.Stream quality which is basically a quality of image and sound  to our home screen.More high quality ones requires high bandwidth and speedy internet to watch clearly . 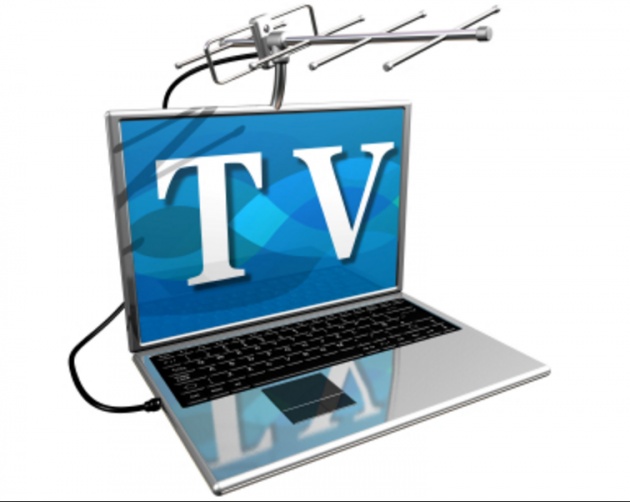 Internet television (Internet TV)  is made it possible for all users to view all television channels  on internet just on one click without any antenna and any other devices.Its both recorded or non recorded means live streaming tv contents.

bitlanders is not just a social media sites it is basically a team of creative peoples who is working in many others things related to users benefits.Bitlanders also have number of web tv working so far on which hunderead of movies are already uploaded till now.All these web tvs are different from each other , each of them dedicated to different themes like interviews , suspense sports etc.

Its not possible to disscuss them all so today we bring documentary oriented web tv of bitlanders here. 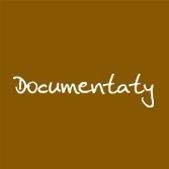 Documentaty is part of MTI USA Inc., a holding company established in 1995. Based in New York City, MTI USA Inc. has become a major actor in the online film and video distribution industry since 2005, providing a platform for more than 40,000 independent filmmakers.

web tv link given below 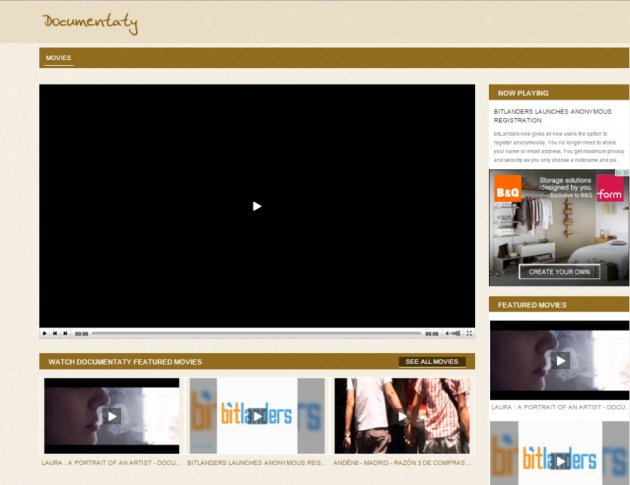 There are so far 37 documentary so far uploaded here in documentary channel.Three pages each of one contains twelve movies each but there is only one video on fourth page.We can see al movies in two order alphabetical order and most recent orders 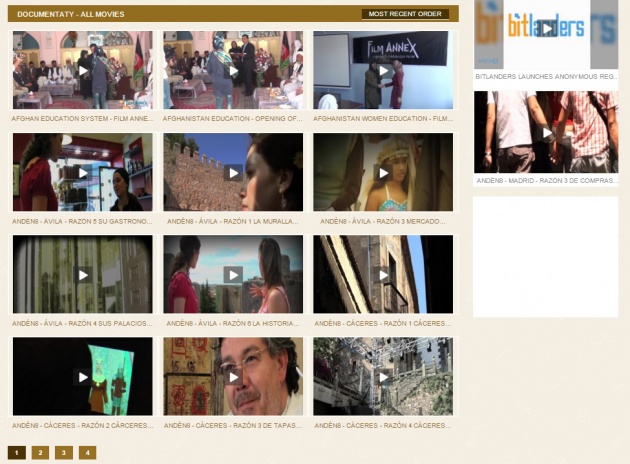 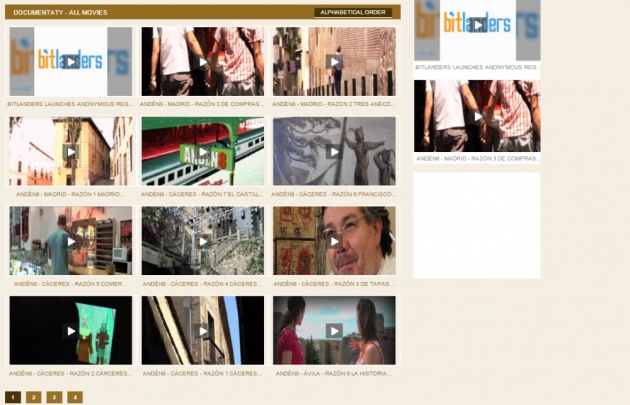 LAURA : A PORTRAIT OF AN ARTIST - DOCUMENTARY

Laura which is basically an artist who loves drawing.This mini documentary included her earlier background and his story to became an artist.Link on Channel

On April 25th, 2012, Film Annex with Citadel Software Company built the first internet based classroom in Afghanistan.In this documentary they documented on day to detail of this class construction process including decorating wall ,making  desks and computes and much more.Students which don't know about internet now they are able to use it on brand new computers and connected to the whole world.Film Annex done an amazing work to promote education for all..

WebTv channels basically an amazing idea and amazing concept for basically an independent filmakers and animators especially those who have skill but don't know how that platform is for them to show the world their hidden talent .