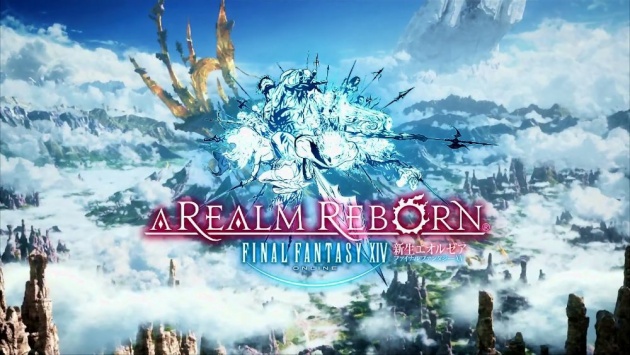 Final Fantasy XIV: A Realm Reborn is a MMORPG developed by Square Enix. Do you know what is MMORPG? It stands for “Massively Multiplayer Online Role-Playing Games”. Basically it is a mix of two kind of games: role-playing video games and massively multiplayer online games, a lot of players interact with each other in a virtual world.

Truth is: the original Final Fantasy XIV was released by Square Enix in September 2010 but it failed due to negative reviews. Then Square Enix organised a new team led by Naoki Yoshida, after years of development Final Fantasy XIV: A Realm Reborn was finally released on August 27, 2013, with Naoki Yoshida as producer and director.  The game can be played on Windows, PlayStation 3 and PlayStation 4, unfortunately it is not available for Mac OS yet.

Eorzea is the name of the virtual world in Final Fantasy XIV: A Realm Reborn and the setting of the game is as described: “Final Fantasy XIV: A Realm Reborn takes place in the fictional world of Hydaelyn, a planet filled with multiple environments and climates covering three large continents. The continent on which the game is set is called Eorzea. Ancient lore states that Eorzea was the land occupied by The Twelve, Hydaelyn's guardian deities, who themselves sprang along with all Hydaelyn's life from the Mothercrystal, a sentient crystal that is one of the focal points of the story. Eorzea is split up into multiple city-states, three of which the player can start from: the Nation of Gridania, the Sultanate of Ul'dah, and the thalassocracy of Limsa Lominsa. Alongside these are the theocracy of Ishgard, the scholar's city of Sharlayan, the barren lands of Mor Dhona, and the occupied city-state of Ala Mhigo. The continent to the north of Eorzea is home to the Garlean Empire, a militaristic state which sees the people of Eorzea as backward and ripe for conquest, and acts as the main antagonistic force of the game.“ Source: http://en.wikipedia.org/wiki/Final_Fantasy_XIV:_A_Realm_Reborn

If you would like to read more about the story of Final Fantasy XIV, you can click on this link below: http://en.wikipedia.org/wiki/Final_Fantasy_XIV#Story 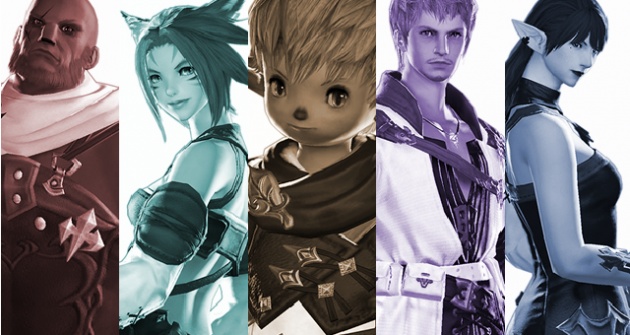 (From left to right: Roegadyn, Miqo'te, Lalafell, Hyur and Elezen)

Overall I like it, especially the characters. There are five playable races in Final Fantasy XIV: A Realm Reborn: Hyur, Elezen, Lalafell, Roegadyn and Miqo’te. Personally I like Miqo’te more than the others (see the image above, the second one from the left)

This is my character: Ellyn the Miqo’te! Isn’t she cute with the pointy ears and purple fluffy tail? :D 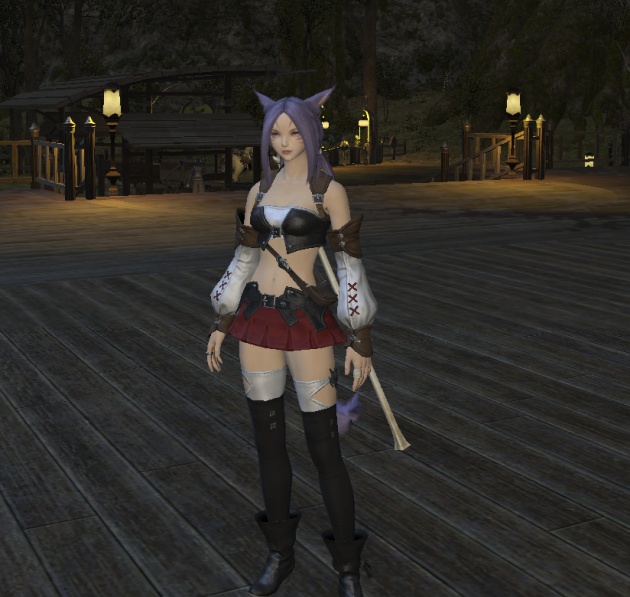 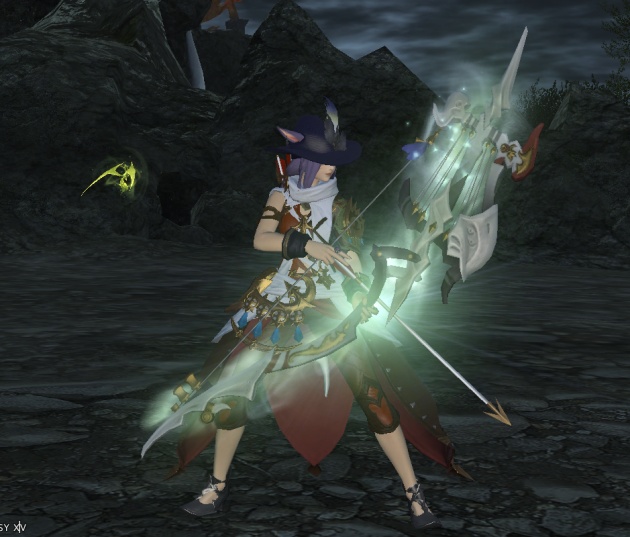 (My main class/job is Archer/Bard; If you are wondering what's the little green thing behind? It's Gigi! Irene's pet! )