The urgency of the situation and the dramatic shortfall in needed assistance in the Sahel brings the Canadian Government to match donations to those given to Islamic Relief of Canada. It is perhaps another example of the mainstreaming of Muslim institutions in Canada. Further, it calls upon devout Muslims and others to do their part for a region that is suffering famine and has a significant Muslim majority. 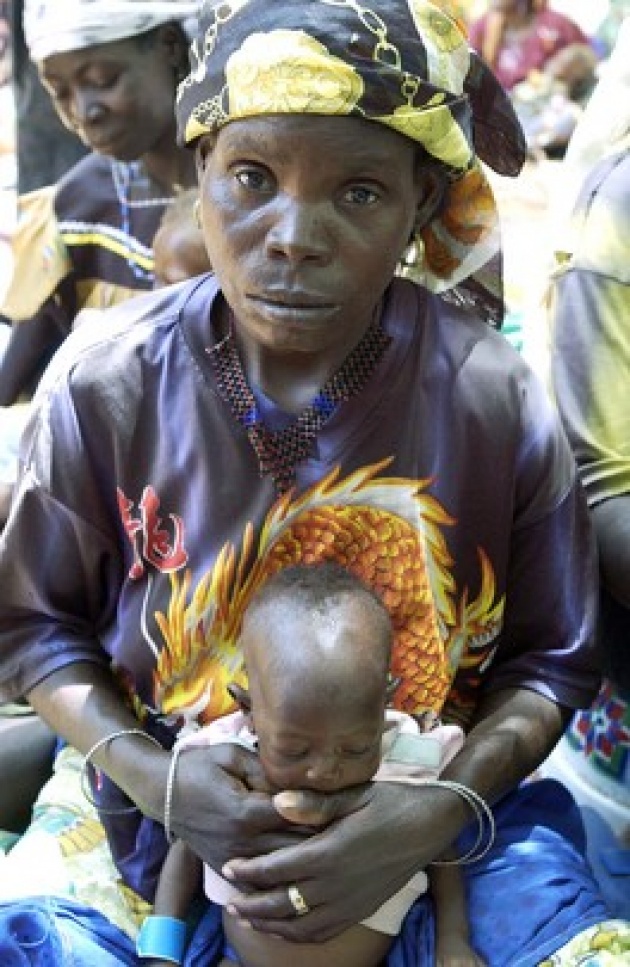 We generally would not define persons, particularly children in need, on basis of their religion, ethnicity, race or even nationality. Nonetheless, such factors have singled out peoples for human rights violations (including genocide). As sadly, relief donations or lack thereof may be motivated by the religious identity as well as perceived piety of the recipients. (Difficult to tell how race, ethnicity and other distinguishing factors between human may impact negatively upon helping fellow man/woman). See our Blog for Film: “Sahel Hunger, Famine a ‘Tough Sell’ for Donors”. Recent humanitarian crisis in Africa and Asia caused by conflict as well as nature have disproportionately affected Muslim defined communities, including in the Sahel. Regardless of what others may or may not donate, we encourage/salute all donations regardless of religion, ethnicity, race or nationality and with no conditions attached. (Top UN Photo: Niger by Evan Schneider)

As Ramadan is the month of also giving, we urge donations regardless of your motivation to those in greatest need. Islamic Relief of Canada matched by the Canadian Government is catalyzing donations at a critical time to save lives, Muslim or otherwise. If you are inclined to give as part of Ramadan “Zakat” or prefer to donate to purely secular institutions as the UNHCR, UN’s World Food Program, IFAD and/or UNICEF again we encourage your generosity, regardless of motivation. See our Film for Blog: “Sahel Now Sounding Alarm”

The Canadian government is matching all donations made to IRC's "West Africa Appeal", please donate now and double your donations. The Canadian government has declared that it will match donations made to Islamic Relief Canada's West Africa Appeal. Over 18.7 million people are at risk of starvation and malnutrition in Mali, Niger, Chad and Mauritania. It is being termed as a crisis much larger then the one that affected East Africa last year. Donate today and double your donations during these last days of Ramadan. Islamic Relief Canada received funding and signed a $3 million agreement with the Canadian government's matching program for East Africa. Please donate today in order to strengthen our relationship with CIDA (Canada International Development Agency) and receive funding for the West Africa Appeal.”