The Greeks, however, according to Russell, were politically incompetent, and their contribution to civilization would probably have been lost. The western civilization is indebted to Romans in the political and governmental aspects. The Romans seem to have invented the virtue of devotion to the impersonal state as opposed to loyalty to the person of the ruler. 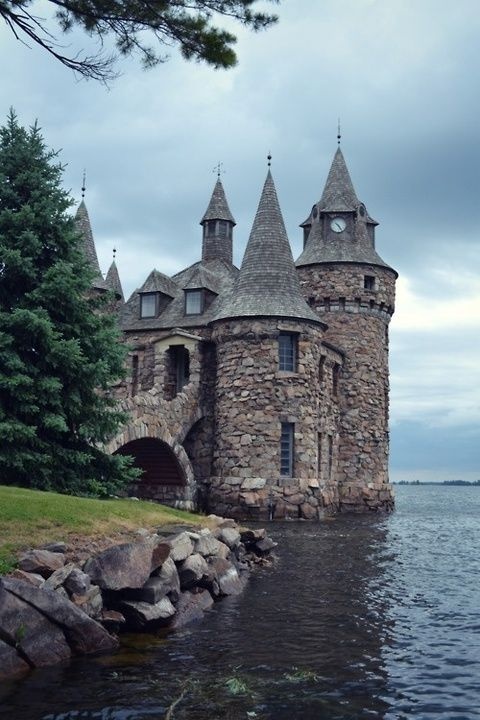 Another necessary element to complete the western civilization was the peculiar relationship, between government and religion, which came through Christianity. Christianity was originally quite non-political but gradually it developed and played a very important role in Western governments.

Russell observes that generally a civilization decays except it encounters a superior civilization. There have been a few very rare periods in human history in which spontaneous progress has occurred. Russell thinks that there was a spontaneous progress in Western Europe since the Renaissance. He says that the men of genius like Kepler, Galileo and Newton were mostly responsible for this progress. 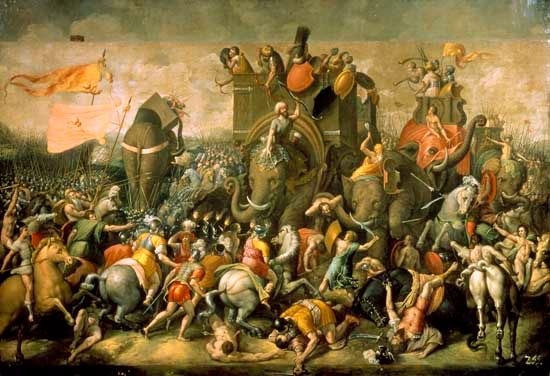 Then Russell comes to the political aspect. He thinks that there is one thing of great importance that which the West owes to the Middle Ages and that is representative government. This institution is important, according to Russell, because, it has for the first time, made it possible that the government of a large empire should be chosen by the people. Where this system succeeds, it produces a very high degree of political stability. In Russell's opinion, its success is mainly confined to the English speaking nations and the French.

Russell further says that political cohesion is the distinctive mark of Western Civilization as opposed to the civilizations of other regions. This according to him is mainly due to patriotism that has its roots in Jewish particularism and Roman devotion to the state.

The history of last four hundred years in Europe has been one of simultaneous growth and decay, decay of the old synthesis represented by the Catholic church, and growth of a new synthesis based upon patriotism and science. Russell thinks that during last hundred and sixty years, this change has become more rapid than in any previous period. Now, different nations pride themselves upon collective rather than individual achievements. Men are now proud of skyscrapers, railway stations, and bridges rather than of poets, artists or men of science. Now things move more quickly than they did in the past. This is all due to the progress in science and industrial techniques.

Russell thinks that Western civilization has changed and is changing with such rapidity that those who feel affection for the past, find themselves living in an alien world. He observes that energy, intolerance and abstract intellect have distinguished the best ages in Europe from the best ages in the East.

Image Source: Google Edited by Moon Khan Do you know that our lakes, seas and oceans are full of sec…

Bitcoin and the Crypto Revolution

Transitioning from Coercion to Voluntary Association

A NEW CLASH OF CIVILIZATION: USA, RUSSIA AND THE MIDDLE EAST.

A NEW CLASH OF CIVILIZATION: USA, RUSSIA AND MIDDLE EAST. After the Cold War Era which ended…

Some of the great achievements of Pakistan throughout 2015

Some of the Great achievements of Pakistan throughout 2015 (image source: www.xboxoneuk.com) I'm w…