In the essay, Russell has described the salient features of Western civilization. He begins the essay in usual analytical manner. According to him, there are three means to study a civilization. They are travel, history and anthropology. Nevertheless, he remarks that none of the methods is suitable for an objective study. The traveler sees only what interests him; the historian arranges the events in patterns derived from his pre-occupations and the anthropologist selects and interprets facts according to the prevailing prejudices of his day. In spite of these drawbacks, Russell considers these three as the best and the only means to study a civilization. Russell defines civilization as: 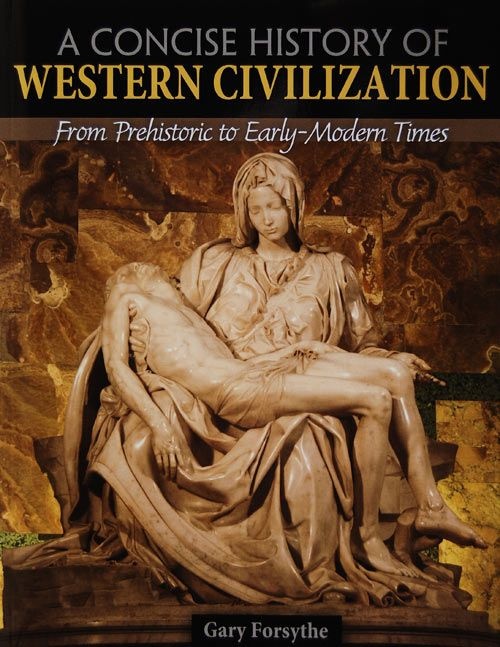 According to him, it is the forethought, which distinguishes men from brutes and adults from children. Forethought in Russell's opinion can be measured easily. There are three factors, which are involved in the measurement of forethought.

1. Present pain
2. Future pleasure
3. The length of the interval between them

Like a true mathematician, Russell calculates that forethought is obtained by dividing the present pain by future pleasure and then multiplying it by the interval of time between them.

According to Russell, there is a great difference between individual and collective forethought. In an aristocrat community, one man can endure the present pain while the other enjoys the future pleasure. This makes collective forethought easier. All the characteristic work of industrialism exhibits a high degree of collective forethought, in the sense that those who make railways or harbors or ships are doing something of which the benefit is only reaped years after. Russell thinks that Egyptians showed more forethought than any modern society. 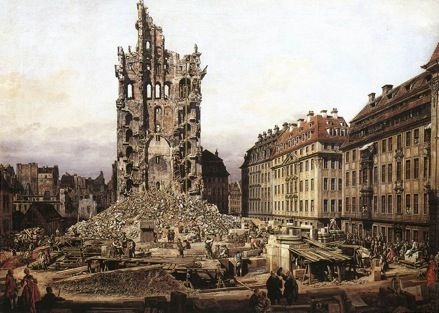 Another element of civilization is 'knowledge'. It is the recognition of civilized nations. Forethought, based upon superstition cannot count as fully civilized. The knowledge of the present development is also as important as the forethought is.

Civilization, according to Russell, began with agriculture and the domestication of ruminants. There was until recent times a sharp distinction between agricultural and pastoral people. Russell thinks that:

"The agricultural type has always represented a higher civilization and has had more to do with religion than the pastorals.” 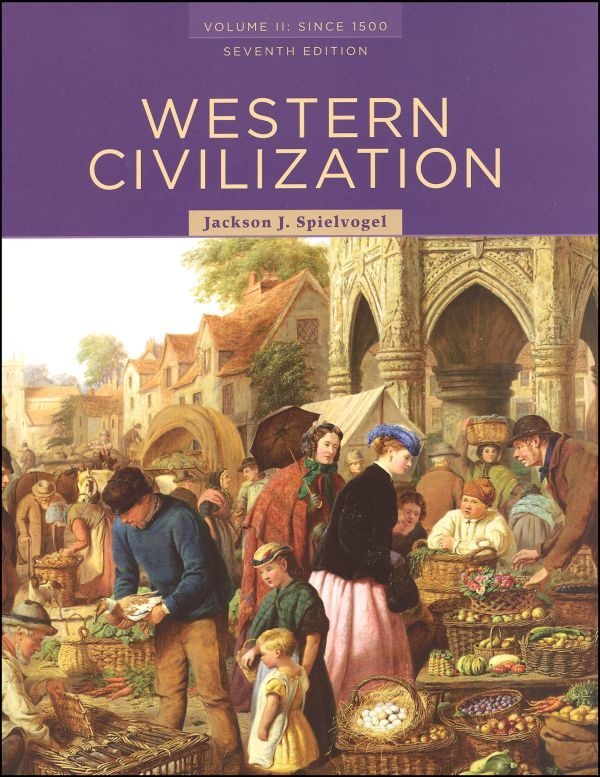 “The distinctive western character begins with the Greeks, who invented the habit of deductive reasoning and the science of geometry."