What are Prairie Dogs?

Prairie dogs are considered as rodents because they spent most of their time burrowing themselves under the ground. They actually live underground consisting of complex networks of tunnels with multiple openings. You will be surprised to know that their tunnels consists of separate rooms for sleeping, nurturing their young, storing foods and disposing their wastes. 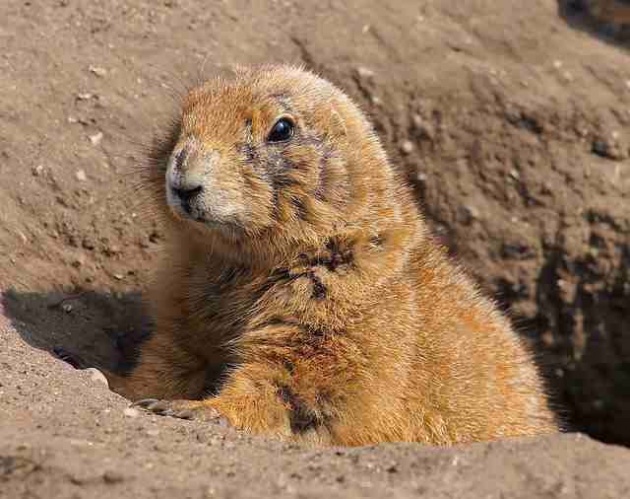 Aside from their tunnel compartments, prairie dogs are colonial animals which means that they are very social. And as a colony, they protect their members by staying always on-guard. If a certain danger is approaching, the watcher will warn everyone by its barks. 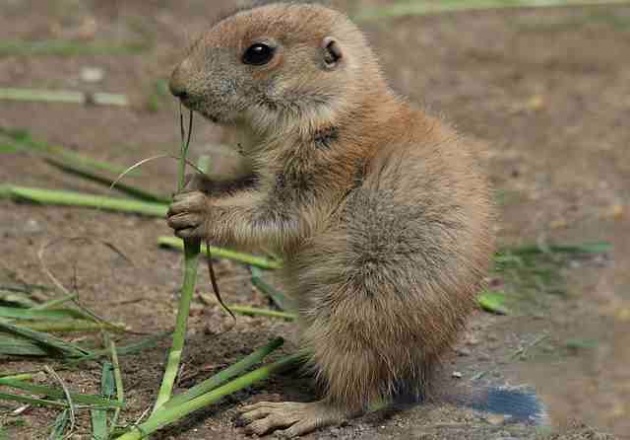 When it comes to diet, prairie dogs regularly consume grasses, plants, roots, seeds and some insects.

Prairie dogs propagates on grasslands such as on the western region of North America.

These mammals actually consists of five species which are the black-tailed, white-tailed, Gunnison's, Mexican and Utah. The most common species among them is the black-tailed prairie dog which populates that vast Great Plains of North America.

According to some researcher's survey, the population of prairie dogs in the past consists of an estimated hundreds of millions or even maybe over a billion. Today, their numbers have greatly decreased by over 95 percent. Researchers claims that their estimated numbers falls between 10 to 20 million. 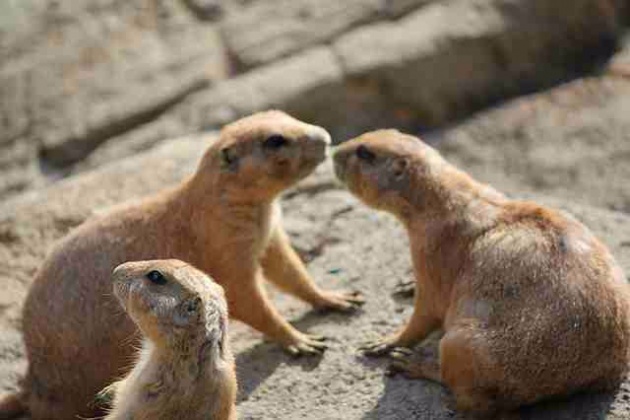 Aside from the western region of North America, black-tailed prairie dogs also inhabit the Great Plains of southern Canada to the northern portion of Mexico.

Some Interesting Facts about Prairie Dogs

Prairie dogs are considered as intelligent animals due to their complex form of communication. They can actually communicate with one another via a range of different barks and chirps. This is the reason why they can warn the others of any approaching danger such as predators or human hunters.

Ecologists have considered that prairie dogs is an ecological importance. It's because their deserted burrows are often used by other creatures for nesting such as snakes and burrowing owls. Many other creatures also consider them as an important source of food for their survival.

3. Mother Prairie Dogs and their Young

When a pregnant prairie dog is ready to give birth, she will spend most of her time into the Nursery Burrow room until she successfully delivers her newborn babies. Once the young puppies are born, they are totally dependent to their mother until they reach 6 weeks old. But after a year old, they may consider leaving their group.

4. Prairie Dogs Plays an Important Role in the Ecosystem

Since prairie dogs loves to burrow themselves underground, they keep the soil from being cultivated which allows water to penetrate at a deeper layer of the ground. Other than that, their dung is rich in nitrogen which is considered as natural fertilizer which greatly improves the quality of the soil.

Owners of dogs will have noticed that, if you provide them with food and water and shelter and affec…