"What do you want? I want to change the system

"What do you want? I want to change the system
In our country, where there is no justice, there is not anything similar for your interest, politics is just the things that is given to the public. I don't want to not miss some not in any political party, I am not a supporter of any leader of the supporters, I. Why is our leader who is respected for me of the Han people and for the sake of the interest of this country if he does a little bit better, in my is the leader of the supporters, I. Mr. Zardari or Musharraf, even if they are, I will support them in the Mian Sahib. But first,made the right choice.

Our biggest problem is that we are human, we are just wanted change wanted to be in politics that our choice a person can everything but I say what is it actually that will guarantee Imran Khan or will everything come Tahir-UL-QADRI said this is not the first, would They will do this all occurred, which they said? Why do not change as long as our system cannot be converted to this system will be on some of the better person in this country, then any Government will be first, and not a man who will think for their own interests. Because it is man who never got to see Sharif today
If we look back a bit too tight when Musharraf was the period of the public it was called good, very bad because we think he has a lot of expenses if look from my point of view on things then rate then petrol was in between 15-50 RS. 20 kg of flour from ٤٠, so, even as the price of butter, but we also had approximately 0,60 There is a lot. 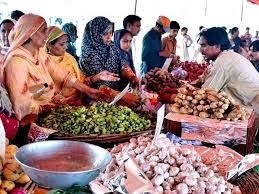 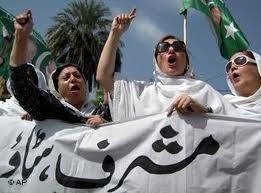 But they came, and what was better? Today we are taking in the things are still quiet double rate is so good now that  must have been looking at Pro-Musharraf period will not feel the same way, until we'll see Mr. will not run on it because nothing will happen to change the human person will change, and will continue to further our conditions bad, I will change this system Because we have how Pakistan was achieved. This is also the Foundation of the Islamic Republic of Pakistan, under the system to be run on the same basis, it should let the word be played on because we do not see any change as long as it will not be what you want me to come to you will because I will wait up people in favour of the answer is that I am finally tells a bitter for me when In a well dog die or leave some water from the well, neither does not change as long as the dog not be cleaning the well went out from then. 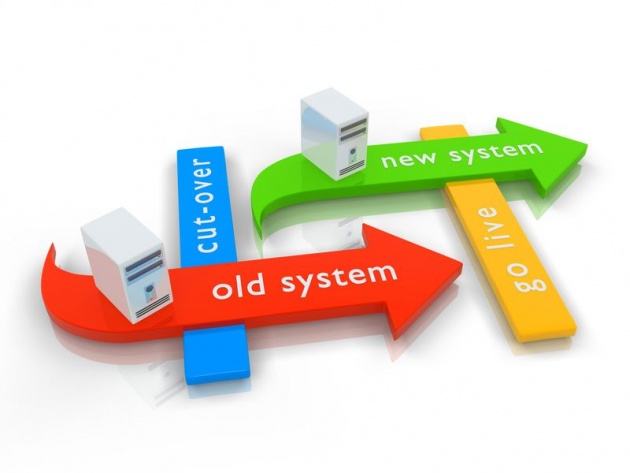 i am umair and interested about lab work. and also do the job as a writer on film annex.