WHAT DOES IT MEAN TO BE AN AMERICAN?

Are you an American? What does it mean? Many of us ask ourselves this question at one point or another especially every four years, during the Presidential elections when discussing immigration reform laws and policies. The truth is, defining this term is more difficult than it would initially seem.

Is an American anyone who permanently lives in the borders of the United States or is it something more? Is it someone who is born in the United States? Well, we all have our different perceptions but truth be told, I believe being an American has more to do with our mentality. 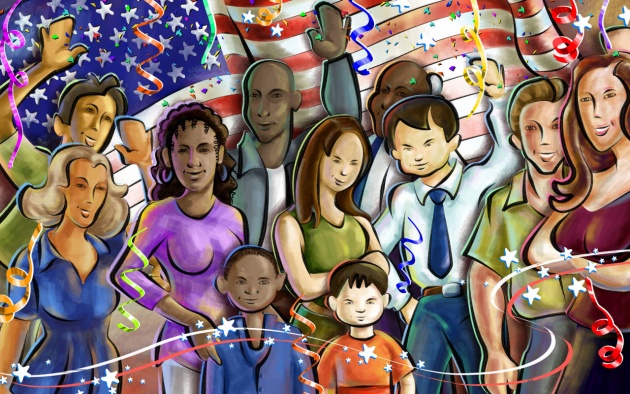 It is a perception and acceptance of our own individual selves and each other regardless of whether an individual is legally or illegally residing in the United States. Yes, we all have our different perceptions of immigration laws, policies and reform but the point of the matter is, and being an “American” is exactly that.

The greatest part of it all, as that this identity is so complex that it cannot be exclusively defined using a couple of words grouped together to form a sentence; no, it is a way of life and you’ll know it when you feel it, as you’ll be very proud ,and you’ll also know when its not there. It is very arbitrary thus, very unique. 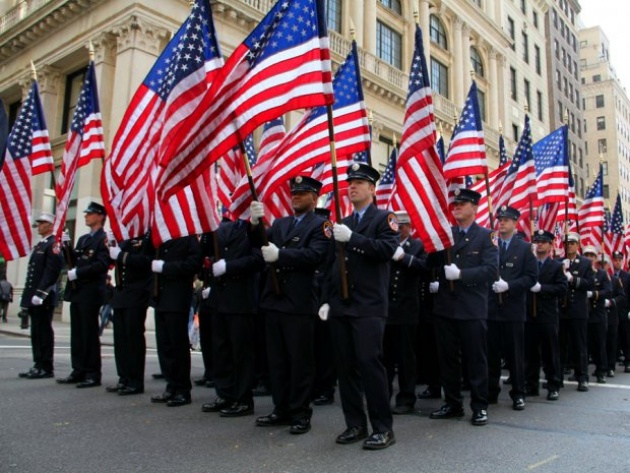 It is the ability to speak freely, without feeling the weight of big brother watching, accepting each other as we are regardless of race, ethnicity, gender, religion, sexual orientation, occupation; you name it, we accept you. Being an American means possessing all natural human rights including the freedom to think, speak, practice any religion, peacefully protest, and any other rights found in our Constitution and Bill of Rights.

All in all, I think we can agree that being an American is not something tangible rather something that we experience and identify with from within. It is very difficult to define being an American in a cut-and-dry form as it is something intangible that comes in different shapes, sizes and characteristics but shared nonetheless. 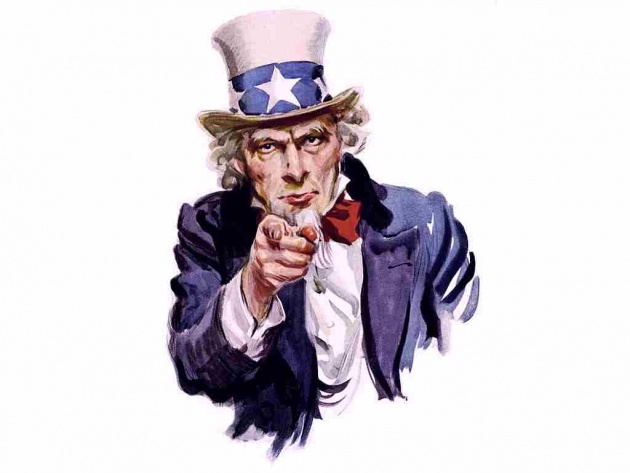 What’s the best part about being an “American” is that we all have different definitions and characteristics that we associate with the term and that in itself, is the definition of being an American. 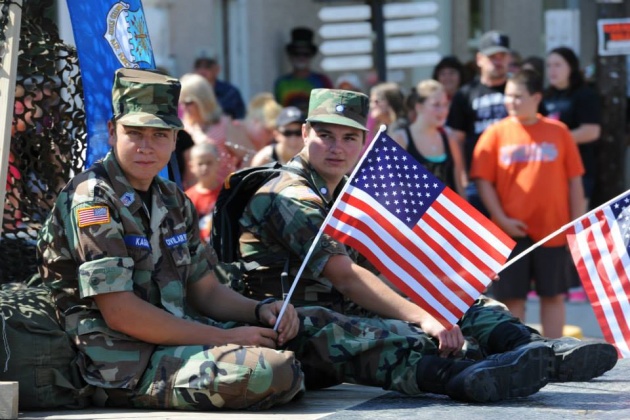