What is a Cloud-to-Ground Type of Lightning

The cloud-to-ground type of lightning is the most commonly observed type of lightning during a bad thunderstorm. It starts from the cloud extending its arms down onto the surface of the Earth. At some point, the lightning seem to enjoy striking down the tip of tall structures or objects. 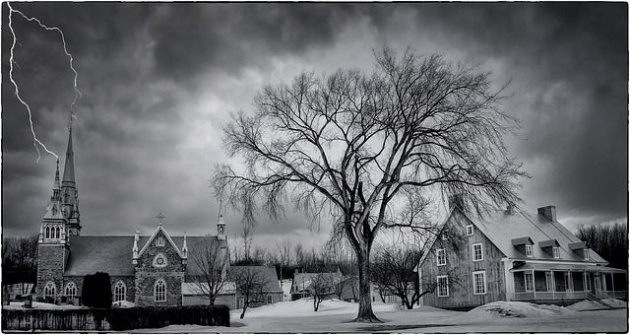 A photo of a lightning that struck the tip of the tallest structure.

How do cloud-to-ground lightning occur? 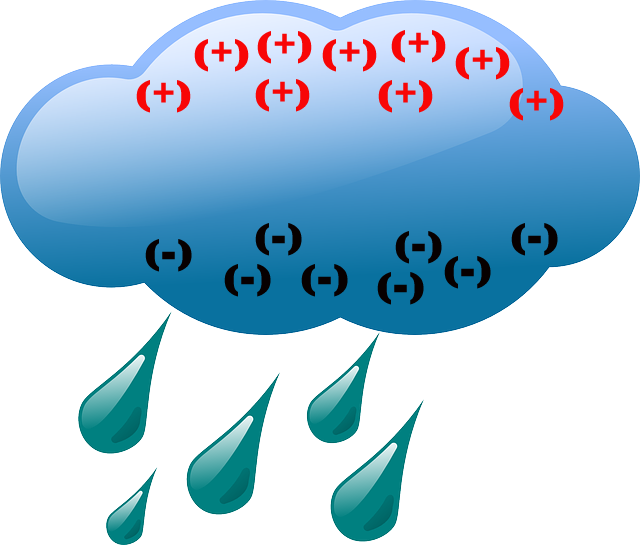 On the ground are also positive charges. 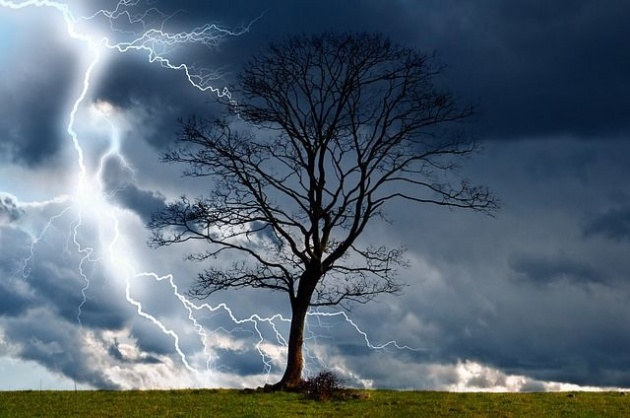 Once the tree and the cloud do have enough charges to make contact, a lightning bolt will be ignited.

Here are some interesting videos of a cloud-to-ground type of lightnings:

1. A video of a person with a very close encounter with a powerful lightning bolt.

2. After robbing the church the man got struck by lightning

3. Lightning occurrences in the Gold Coast

How about the thunder generated by a cloud-to-ground type of lightning?

Cloud-to-ground type of lightning do generate a strong shock wave then turns into a slow rolling sound of thunder in which you do often hear. The stronger the sound of thunder means that you are close from the distance of the lightning strike.

Moreover, I am pretty sure that you have already seen cloud-to-ground type of lightning unless your place does not experience any thunderstorm.

Your may also want to check these following interesting topics about lightnings:

More Photos in a beautiful day and short writings

Few days ago, i went outside of the town and i could take this pictures, of beautiful clouds, and be…

A Trip To Mount Tapyas :)

A TREAT OF A "DREAM COME TRUE" :) I was one of those lucky nieces who was able to get a treat from m…

ME MY JOURNEYS Hello Everybody, I am Refaquat from Karachi Pakistan. Currently, I am settled in Sau…