WHAT IS AN AMERICAN PATRIOT?

Is a ‘patriot’ simply a nationalistic American or something more? Although this may initially appear to be a simple question with a self-explanatory answer, it is not (at least for anybody with a political stance in the United States).

This question really sparked my interest when considering the interchangeable use of the word patriot with politicians across our nation, courtesy of NPR. First and foremost, an American patriot or patriotism is the equivalent of American nationalism even though we feel that it is more than that; it is one and the same. 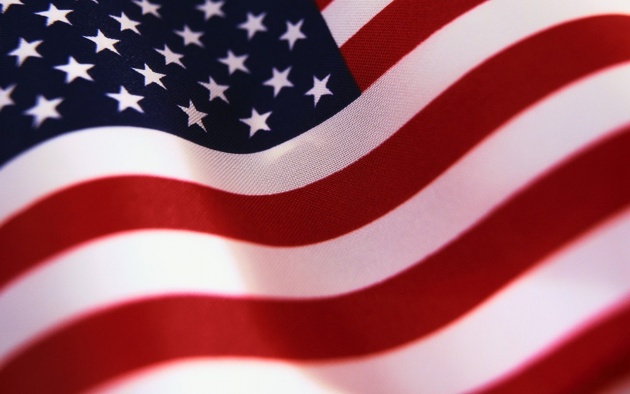 However, politicians tend to consistently use the term patriotism or patriot instead of nationalism due to the cultural perception of nationalism in a negative context. Politicians know we consider ourselves patriots, as opposed to nationalistic Americans and use it to their advantage.

So where does the confusion lie? In politics. According to NPR, Tea-Party member, Sarah Palin stated Tea Party members are basically considered patriots when aiming to replace Obama. Meanwhile, Sheila Jackson Lee stated Tea party people need to be patriots instead of simply Tea Party People. So, how does it work? 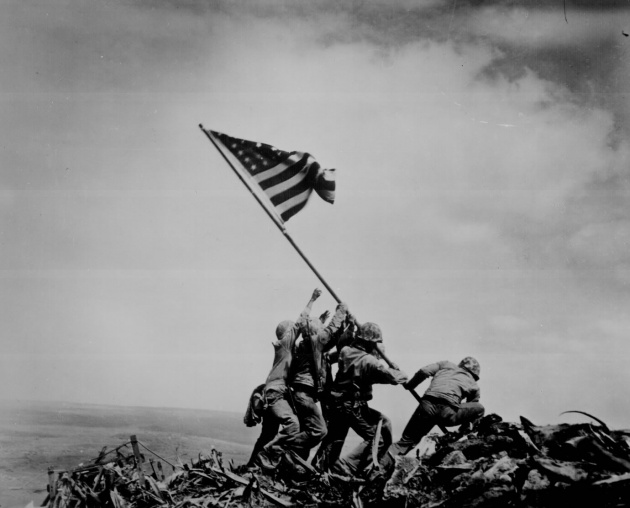 That’s not all; Joe Biden also stated that wealthy Americans need to pay taxes in order to be considered patriotic. So yes, this is a very effective political tactic that can motivate Americans to choose one candidate over another.

This tactic is incredibly effective following the September 11, 2001 terrorist attacks when our nationalism was exploited and fueled by anger and fear. American nationalism has vastly increased over the past couple of years, as it gives us a sense of hope. 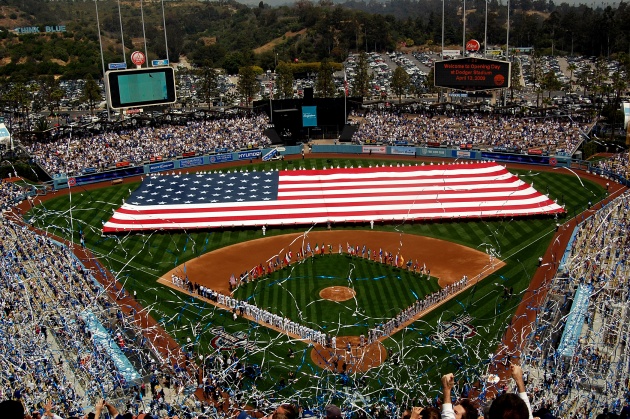 Those of us who feel we are true American patriots feel a sense of immense pride, strength and hope for our country and our people. This is why politician use the term patriot over and over in their speeches because they know how close it sits to our hearts.

All in all, an American Patriot is indeed a nationalistic American. My only advice is to be wary and careful of politicians who try to turn American patriots against fellow patriots by exploiting the meaning of the term without any solid foundation; simply bashing their fellow comrades for the sake of gaining popularity in a race for office. 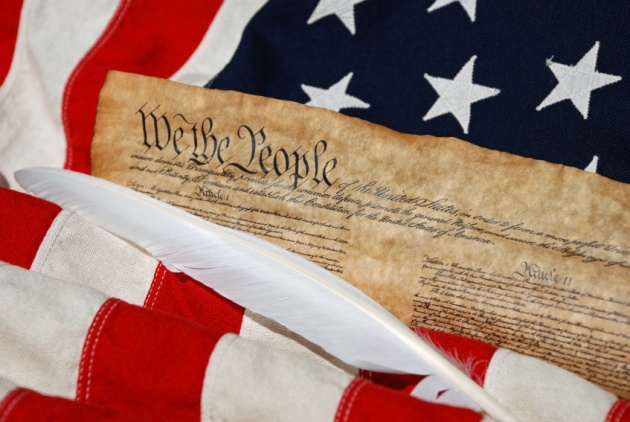