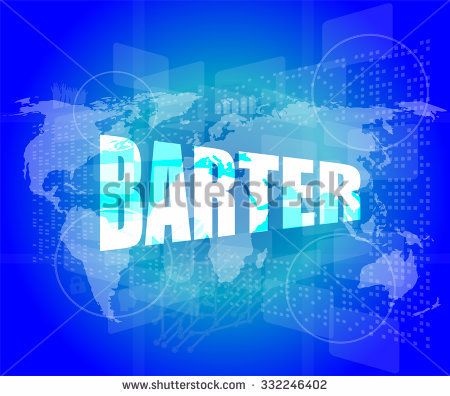 I hope, you'll would be in good health and prosperity. It about time, i'm writing another blog. The blog, i'm about to write is about a system, which was used in 18th century. That system is known as Barter System. In this blog, i'm going to discuss, it's difficulties and how money has remove the inconveniences of barter system. So, let's begin.

What is Barter System 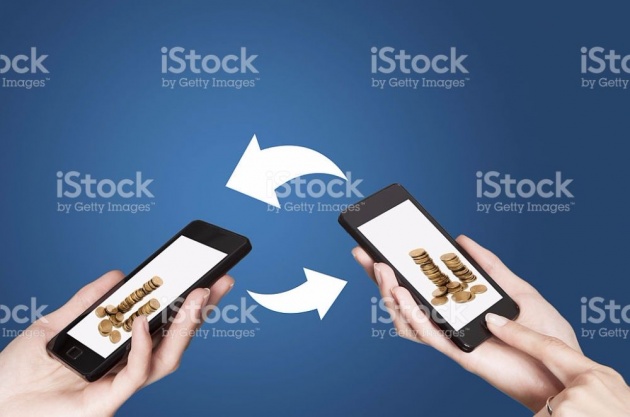 "The exchange of one economic good or services for another".

Barter means a system for exchange of goods and services without the use of any particular thing as a medium of exchange. In the early stage of man's economic life, barter system was in practice, because wants were very limited and simple and people were satisfied almost with his own produced goods. But with the passage of time, wants began to increase and man lost his self-efficiency. He started to produce the goods in large quantities to exchange extra of his produce for the other goods, that he could not produce. In this way the barter system was arisen.

According to Prof. Benjamin Davis

"The exchange of one good for another without use of money as medium of exchange".

According to Prof. Cobbler

"The direct exchange of surplus commodity for commodity with another person without the use of money is termed as 'Barter' in economics".

Thus barter is a direct exchange of goods with goods, without the intervention of money. It was a fair success in days of general economics backwardness with limited area of exchange. It was gradually replaced by money as it had few difficulties or inconveniences or drawbacks or disadvantages.

Barter system suffer from a number of serious difficulties, which are given as follows:

Under barter system, there happens to be lack of double coincidence of wants. Exchange can be possible only, if both parties can spare, what other party want. Much time is lost finding out the right party. Sometimes, there may be no deal at all.

2.Lack of common measure of value:

Under barter system, there was no common yard-stick to measure the value of different produces for the purpose of exchange. It is difficult to know, what quantity of one good is given in exchange for the other. Because, whenever two parties make a deal, each time, they will have to settle the fresh terms of exchange.

3.Lack of store of value:

Under barter, it was also difficult to store the value, because goods deteriorate sooner or later. Their storage may be costly, may be impossible or it may not be easy to dispose them of quickly without loss of something else is to be bought.

Under barter, a serious problem of indivisibility of certain articles was arisen. Some articles were impossible to divide into small parts. So, that one of the trading party was compelled to give his indivisible item in full in exchange for the other's product.

5.Difficulty in borrowing and lending: 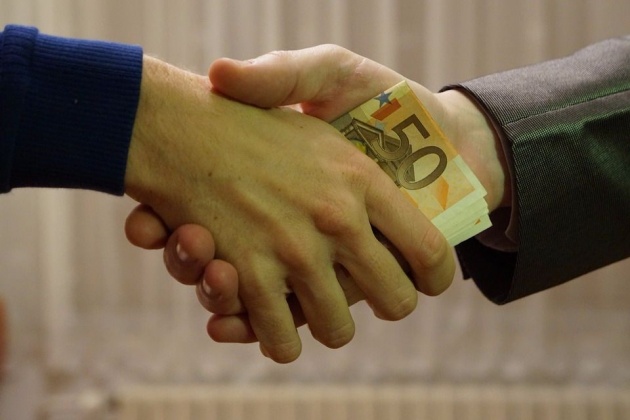 IMAGE CREDIT TO janeb13 VIA Pixabay

Under barter, borrowing and lending of goods was also difficult. One of the two parties borrower or lender, has to face some loss. Because barter often invite controversy as to the quality of the goods or services to repaid or similarly, time of returning may not be suitable.

6.No degree of specialization:

Specialization increased quantity and quality of any commodity produced. Therefore, more exchange deals have to be done. Under barter, this is great wastage in determining the rate of exchange between two product. 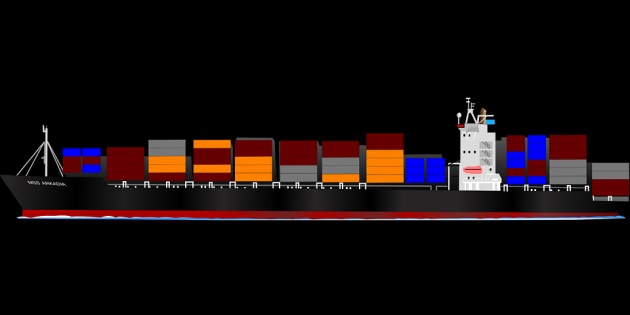 image credit to OpenClipart-Vectors VIA Pixabay

Under barter system, people had to travel from one place to another along with their product to get them exchanged with other goods. They had to face travelling problems, mishaps, time consumption and other risks.

8.Difficulty in transfer of wealth: 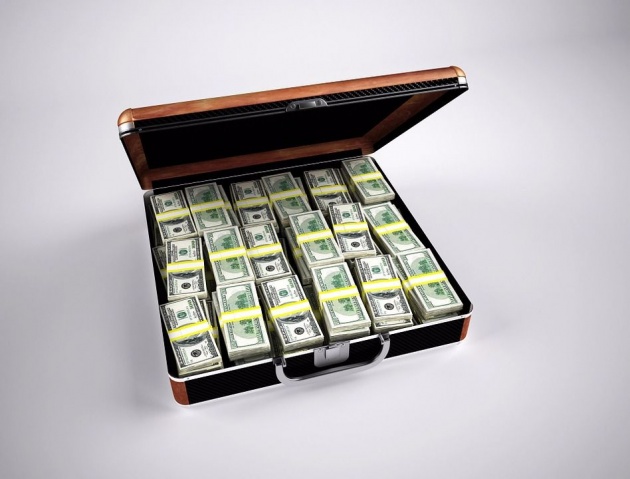 IMAGE CREDIT TO PublicDomainPictures VIA Pixabay

Under barter, the difficulty of transferring of a person's wealth arises. When he intend to shift his wealth like house, property, car from one place to another, because it is almost impossible to find a person in another place, who can exchange his property or wealth.

Under barter, there is lack of indicating general purchasing power something which is commodity acceptable to purchase other goods and services and the final discharge of debts.

10.Difficulty in government taxes and payments:

IMAGE CREDIT TO geralt VIA Pixabay

Under barter, there arise serious difficulty in taxes and payments of the government. The government will have to collect taxes in kind and pay its employees accept kinds as salaries and government accepts kinds as taxes. 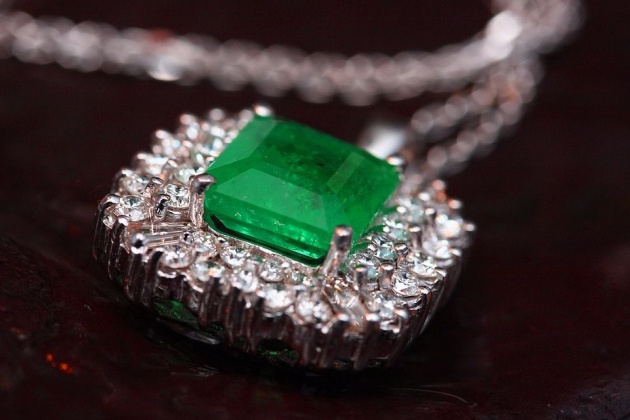 IMAGE CREDIT TO Engin_Akyurt VIA Pixabay

Under barter, it is not feasible to exchange huge or costly goods by its producer with daily used normal priced goods produced by others. This is because, he can exchange his costly product with person who has enough goods having a value equal to that product, which in practice is very difficult.

How money has removed inconvenience of barter system

VIDEO CREDIT TO EconClips VIA Youtbe

The use of money as a medium of exchange, as a store of value and as a unit of account has converted the barter economy into monetary economy. Money has removed the inconvenience of barter in following way.

Under barter, exchange was possible ony if wants of two parties were coincided with each other. Otherwise, it was next to possible. The use of money has solved this problem, because it acts like an accepted medium of exchange. So, money has removed the inconvenience of double coincidence of want.

Under barter, there was no common yard-stick to measure the value of different products for the purpose of exchange. The use of money has solved this problem successfully, because it has high degree of acceptability and serve as unit of account for measuring the value of goods and services. The prices are quoted in terms of money.

Under barter, it was difficult to store the value because goods deteriorate sooner or later. The use of money has solved this problem because it retain purchasing power overtime. The money stored as wealth can be used in future as and when needed.

Under barter, it was difficult or even impossible to divide some articles into smaller parts while making exchange. The use of money has removed this problem. It is easily divisible into smaller parts as desireable, without losing its value.

Under barter, borrowing and lending of goods were difficult. One of two parties borrower or lender had to face some loss. The use of money has solved this problem because its value remain stable. People borrow or lend in the form of money and repay or get the same amount while paying or receiving back.

Under barter, it was difficult to determine the rate of exchange between two product, because there was lack of specialization. Money has removed this problem. The value of each good is determined in terms of money on the basic of quality of good. Better quality or degree of specialization the more will be price and will be exchanged.

Under barter,  people had to face problem of tranporting their goods from one place to another to get them exchanged. Money has solved this problem. A person may sell his product at one place for money and use the same to buy another product at some other place by using same money.

Under barter, it was impossible to transfer wealth, particularly immovable property like house, land from one place to another. Money has solved this difficulty. One can scale his immovable property for money and can purchase at some other by using same money.

Under barter, there was a lack of proper way showing the general purchasing power, because all the products were used to purchase all the other products. Money has solved this problem, because, it become the only acceptable medium of exchange and the final discharge of debts. Therefore, purchasing power can be easily be shown in its term.

Under barter, there was a serious difficulty in taxes and payments of the government. Money has solved this difficulty. Government can easily make payments to its employees and other people and can easily collect the amount of taxes from the people in the form of money.

11.Production of large and costly goods:

Under barter, it was not feasable to exchange huge or costly goods by, its producers with daily used normal priced goods produced by others. Money has solved this incovenience. A producer can sell its expensive product in term of money and with the help of part of a part of this money, he can easily buy the product needed for daily purposes. 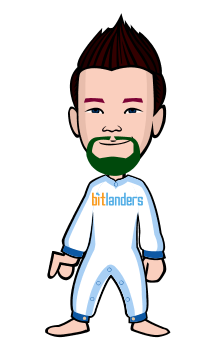