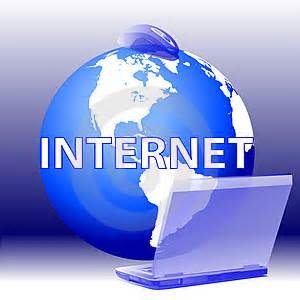 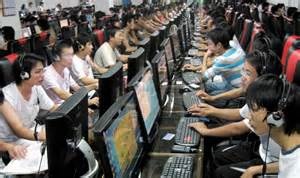 The information available on the Internet is mostly free. This information is provided by Governments, Universities, Colleges and individuals around the world without any charges.

WHAT IS INTERNET….? We can define Internet by using two words; i.e. International Networking and by combining these, we come up with the word Internet. Internet is the web formed by limitless computers throughout the world, numerous computers are linked to each other by telephone lines and their numbers keep on increasing and decreasing because if a few persons are getting connected then there are others who are disconnecting. The computer that connects all these telephone lines with each other is called a Server. 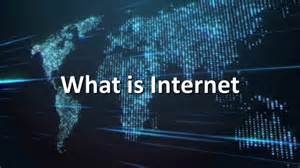 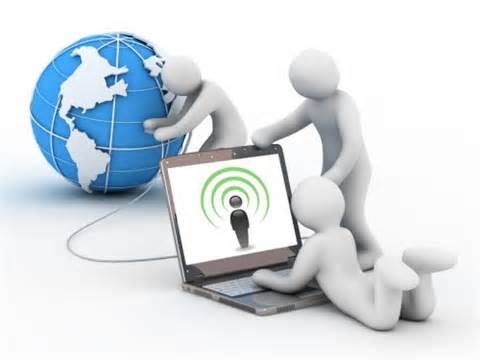 HISTORY OF INTERNET. In 1960, it was the Defense Department of the American Army that first made use of the Internet for itself. The Research Agency of the Defense Deptt. Whose name was ARPANET (Advance Research Projects Agency Networks) started this task first of all.

They already had computers but they were in different offices n various cities of America. There was no link between these computers. Copying the information contained in the files of one computer into another was difficult and time consuming. So later, they linked their computers with cables to make their working easier. Concept of Internet found nowadays, which we use, was formed in 1989. 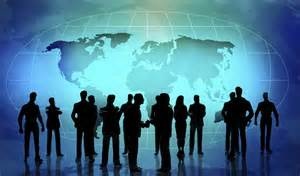