What is Sexual Violence When UN/Globe Has Stake? 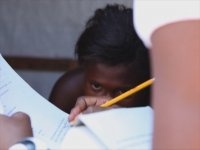 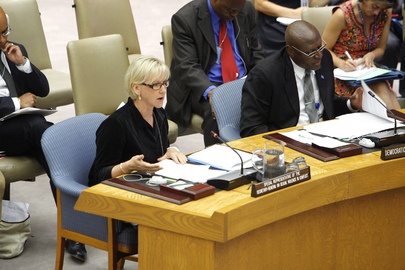 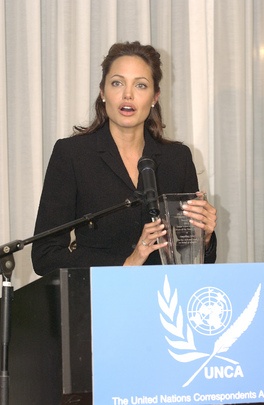 “…helping to end centuries of silence that have made rape an effective ‘secret weapon’,” from the Congo to Cambodia, and Bosnia to Liberia, such crimes had been neglected at the peace table and stricken from the public record stressed Margot Wallström, Special Representative of the Secretary-General on Sexual Violence in Conflict. Indeed, as children borne of rape were coming of age in Rwanda and struggling to find their way in society, one thing was becoming clear; “rape is not over when it’s over,” she said, adding that the point of international efforts to thwart the crime was to “give rape a history, in order to deny its future” Naming the Responsible The annual UN Report documenting conflict-related sexual violence around the world today for the first time names some of the military forces, militia and other armed groups that are suspected of being among the worst offenders. The groups listed in the report include the Lord’s Resistance Army (LRA) in the Central African Republic (CAR) and in South Sudan, armed militia groups and former armed forces in Côte d’Ivoire, and the armed forces of the Democratic Republic of the Congo (DRC). Disagreement Over What/When Sexual Violence is Concern of UN & Security Council? Before the UN Security Council was to adopt a Statement on Ms. Wallstrom’s Report and the plague of underscored, some Members apparently did not share a broader perspective of what constitutes a “threat to international peace and security” and therefore should be a legitimate focus of the Council’s work: A key concern for some Council members appears to be that the report covers more than just situations of armed conflict. (The report includes information on incidents of sexual violence in armed conflict; sexual violence in post-conflict situations; sexual violence in the context of elections, political strife and civil unrest; and sexual violence in situations of concern.) Council members are broadly supportive of including information on sexual violence in armed conflict and post-conflict situations in the report. However, some members have expressed concern about the other situations mentioned on the grounds that they do not constitute threats to international peace and security and are therefore outside the purview of the Security Council. This has led to suggestions during the negotiations on the presidential statement that the focus should be on sexual violence in armed conflict rather than conflict-related sexual violence. “ From Security Council Report at “What’s in Blue” - whatsinblue.org/2012/02/debate-on-women-peace-and-security.php. From Bosnia to Sri Lanka The Report provides examples of how sexual violence has threatened security and impeded peacebuilding in post-conflict situations, such as in Chad, CAR, Nepal, Sri Lanka, Timor-Leste, Liberia, Sierra Leone, and Bosnia and Herzegovina, and how it has been used in the context of elections, political strife and civil unrest in Egypt, Guinea, Kenya and Syria, among others. “Conflict-related sexual violence is not specific to one country or continent: it is a global risk. The terror of unarmed women facing armed men is age-old and universal,” said Ms. Wallström. Systematic targeting of Civilians by Armed Forces & Armed Groups with Intent of Punishing & Humiliating the Population “Wars have entered the marketplaces where women trade; they follow children en route to school; and haunt the prison cells where political activists are detained.”The report highlights the need to put measures and frameworks in place not just to address sexual violence in conflict but to prevent it, and outlines various UN initiatives that seek to identify early warning signs of sexual violence, and to ensure that peace agreements address this issue so it is not repeated in the future. “The terms of the debate have shifted from reacting to sexual violence like any other tragedy, to preventing it like any other threat. Instead of talking about women’s wartime suffering – year after year after year – protection mechanisms have been established. Instead of seeing the same few women – in meeting after meeting – we are building a broad coalition,” Ms. Wallström said . Men & Children as Well as Women Victims Ms. Wallström also emphasized the need to protect not only women and children but also men from sexual violence. She expressed particular concern about the reported sexual abuse of men in detention in Syria as a method of extracting intelligence. The Report, which covers the period from December 2010 to November 2011, also underscores the importance of ensuring that sexual violence does not continue in post-conflict situations, as there are many cases when this type of violence will prevail long after wars have ended. “As a process of intimidation, targeted rape is often a precursor to conflict, as well as the last weapon to be relinquished in its wake. It is important not to exclude from consideration sexual violence that continues after the guns fall silent,” she said. Also Read: Article on Angelina Jolie’s film – “In the Land of Blood & Honey” dealing with systematic, mass rape during conflict in Bosnia & Herzegovina - “Angelina Jolie Directorial Debate – Years & Raves”- diplomaticallyincorrect.org/films/blog_post/angelina-jolie-directorial-debut-tears-raves-sarajevo/45630 By Ambassador Muhamed Sacirbey – Follow @MuhamedSacirbey Facebook = Become a Fan at “Diplomatically Incorrect” Twitter – Follow us at DiplomaticallyX WarCrimesJustice Channel - diplomaticallyincorrect.org/c/war-crimes-justice Photos From UN: Rape victim in Haiti Ms. Margot Wallstrom Angelina Jolie 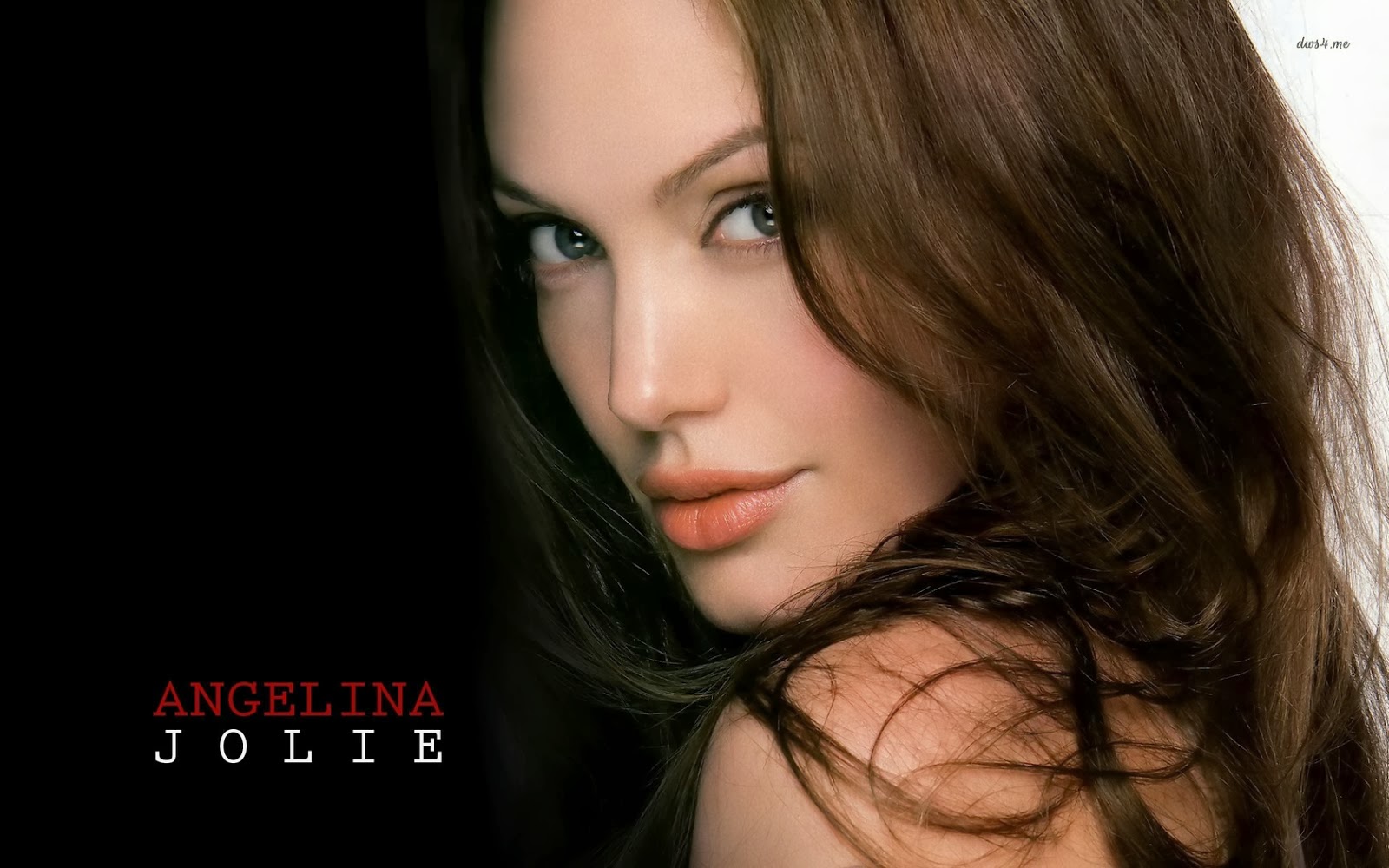 Hello Everyone! Recently I have written about the amazing actress of Hollywood namedEmma Watson, the…