What Klout Behind Republican Presidential Candidates? By Ambassador mo 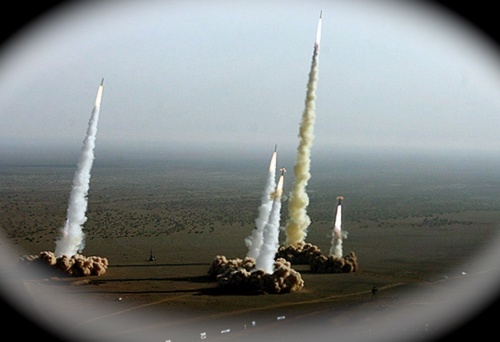 Secret social media firepower behind Presidential Campaign Managers? Money and social media will more than ever determine the results of this year’s US Presidential elections is the broad consensus. How social media savvy are the Men/Women at the Top or at least Campaign Managers who, by the way, are all men? See our last year's article: “Web Will Crown Next US President” - www.filmannex.com/posts/blog_show_post/web-will-crown-next-us-president-by-ambassador-mo/41715 Who Has Klout??? Our new found treasure at WhatTheKlout (www.whattheklout.com) did a quick analysis of the Klout scores for the Campaign Managers. (If you don’t know what Klout is, you’re not the only one, but it is increasingly the measure of online influence or, more accurately, presence on social media, with some limitations as it is still fully ramping up and fine-tuning – regardless, it is probably best available – Read our Article: “What is Klout” - diplomaticallyincorrect.org/films/blog_post/what-is-klout-by-ambassador-mo/43609). Anyway, here is the brief summary from the worthy article from Garth Knutson at WhatTheKlout or more accurately, the Klout scores and his short analysis: Michael Biundo, Klout Score 57 (Rick Santourm) 1,672 Twitter followers 1,882 Facebook friends Last Tweet: Michael Krull, Klout Score 48 (Newt Gingrich) 469 Twitter followers Registered Klout.com user! Last tweet: Jesse Benton, Klout Score 25 (Ron Paul) 1,795 Twitter followers Last tweet: Matt Rhoades, Klout Score N/A (Mitt Romney) Not on Twitter Tidbit: Known as being low profile What he looks like in deep thought: Whoever wins, my money says we see more online activity and a rising Klout score from that person as November 2012 nears. Care to guess what President Obama’s Campaign Manager’s Klout score is? 71. Happy primaries, @gknutson www.whattheklout.com/blog/text/13453519/presidential-campaign-managers-republica What About the Money? Of course, even online presence is influenced by the money. Internet will be a key “beneficiary” of what has become a geometric rise in campaign spending over last couple of campaigns. Much of that is due to the more recent decision by the US Supreme Court in effect allowing for unlimited corporate/individual funding generally though through presumably “independent” SuperPACs”. (Read our Recent Article: “Getting Vote Out with Limo & Complimentary Drink” - diplomaticallyincorrect.org/films/blog_post/getting-vote-out-with-limocomplementary-drink-by-ambassador-mo/43789). The real Web power and social media capacity/skills may be in the well funded armories of the Super PACS, like nuclear missile silos sitting in some deep hole in the midwest! (Photo -like Missiles, PAC Money just now becoming evident in impact) By Ambassador Muhamed Sacirbey Facebook = Become a Fan at “Diplomatically Incorrect” Twitter – Follow us at DiplomaticallyX FOLLOW Mo on Twitter - diplomaticallyincorrect.org/