What to expect from Champions League this week, when big guns will collide again

UEFA Champions League have always been home for surprises and dramatic results, the round of 16 is being played and this week we are going to have four matches. Those matches are between Bayern Munich Vs Arsenal, Barcelona Vs Manchester City, Athletic Madrid Vs AC Milan and PSG Vs Leverkusen. Of these four matches there are two huge matches between Bayern Munich Vs Arsenal and Barcelona Vs Manchester City. The matches of the round of 16 and the matches that will decide who will progress to the next round, Barcelona and Bayern Munich both won in the first of leg of the matches and both won by 2-0. Both teams are carrying confidence to the next round and are leading by away goal difference and the important thing in these contests will be that both won away, and by the history it is known that teams do win the contest if they win even the first leg leaving aside if they win away. Manchester City and Arsenal both will be hoping to display something extraordinary to pull-off huge shock of the season. Arsenal will be hoping to display what they done last season when they almost won the contest against the same team Bayern Munich when they were losing in the first leg and won the second leg but lost the match due to the goal difference between the teams. Manchester City while on the other hand have produced great matches and comebacks in recent history and the caliber of the players this club have also proves it can produce something magical. 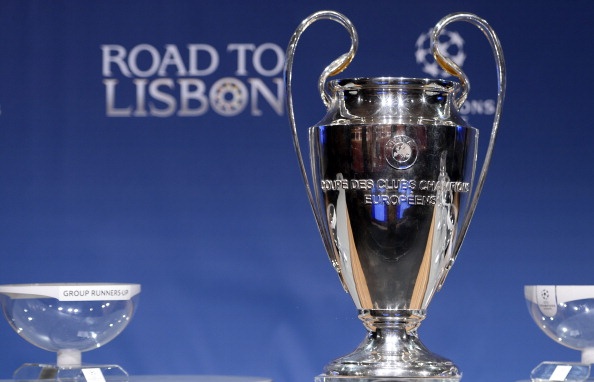 Manchester City have played two disappointing matches in the last 2 weeks that includes its loss against Wigan, that have disappointed many as Manchester City crashed put of FA cup, while Barcelona lost their match shockingly in domestic league. This match will still produce huge interest as Manchester City have won it last match and will hope they can bounce-back in the second leg of the match. If anything Manchester City will do it will depend on big guns of the team that include Sergio Aguerro, David Silva, Vincent Kompany and Yaya Toure, each of these players are possessed with the ability to produce something great to pull-off a huge shock of the season. While Barcelona will require their all guns to fire free with the likes of Lionel Messi, Neymar, Gerard Pique and other stars to play at their highest to resist anything that may come from Manchester City. I expect a big match tomorrow and also expect Manchester City not to hand Barcelona the round of 8 easily. While on the other hand, Arsenal will greatly depend on the performance of top players that include Mesut Ozil, Cazorla and Olivier Giroud to try to overturn the goal the team conceded in last match. 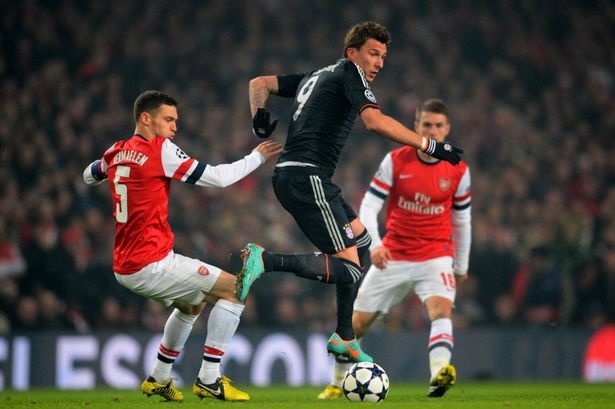 The most important tie will be between Manchester City and Barcelona as both teams are on shaky run of late and anything can happen on the day. A late drama might still occur, as Barcelona will do everything to keep their supremacy over their rivals and reach the final stages of Champions League. But looking at the recent form of both the teams, the early predictability of the match is very difficult and we cannot put this tie toward any side. But the most advantage will fall in the hands of Barcelona who are leading the tie 2-0 meaning Manchester City will have to stop Barcelona at bay and do not concede any goal while as well score at least two goals to keep the tie alive to extra time and may be penalties. If Barcelona do able to score a single goal then the option of extra time and penalties will be crossed and we will only see the one winner of the match and Mancester City will have to score 4 goals in the match. This is mountainous task for Manchester City but they have the players to produce something extraordinary to do the impossible. 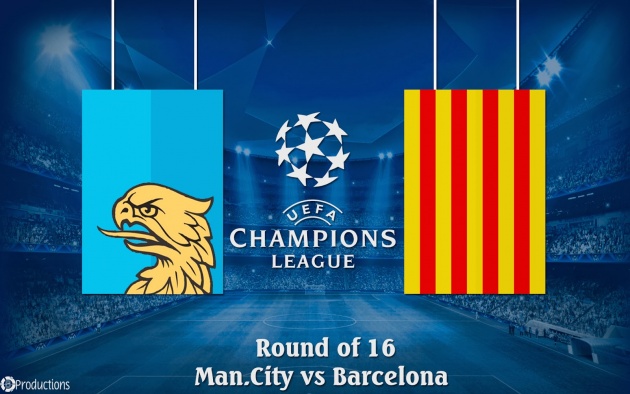 Hello, this is my first experience on this website l wish I know many friends and communicat with ma…

Thumping at the Allianz Arena

Alright lads!!! Bundesliga is here!! And I will be bringing you updates from the games being played …