WHAT’S IN YOUR SAND?

Over the summer, I went to the beach a few times and usually the first thing that you feel when stepping onto a beach is yes the blazing heat of the summer sun, but it’s also the warm sand trickling between your toes as you move toward the ocean.

Now usually when we go to the beach, we think of sunbathing, splashing in the water, swimming or playing some volleyball but we don’t usually question what exactly is in the sand beneath our feet? 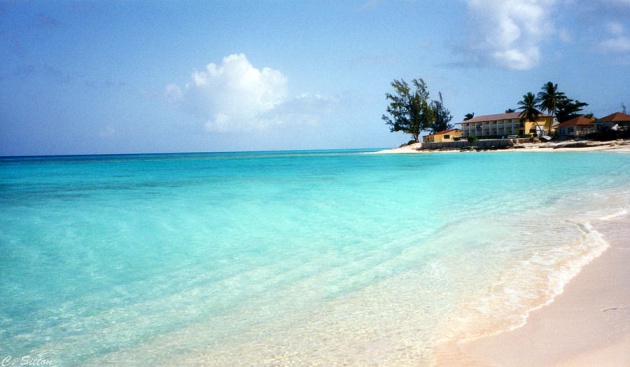 But that is exactly what I’m wondering at this exact moment. What are the particles that make up sand and why do we have white beaches versus pink or even green beaches in Hawaii. Well, the simplest of answers is that the majority of sand we see is made up of a component know as silicon dioxide or quartz.

Sand is primarily comprised of the Earth’s rocks and minerals. The way that all of this sand ends up on shore is through various factors including the weathering processes like wind, rain and the like that break down these rocks into smaller particles. 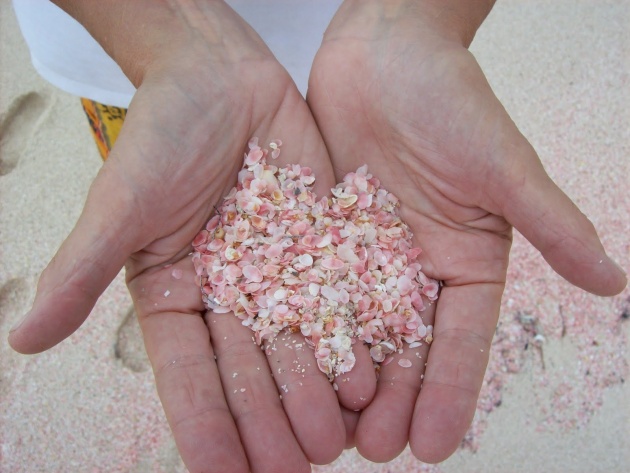 Once these rocks and minerals are broken down, the seas bring them to the shore, creating our sandy beaches.The reason for white sandy beaches in tropical islands is due to the fact that those locations do not have high volumes of quartz but are mainly comprised of shells and skeletons of reef-living marine organisms including corals and others.

So why are some beaches pink? For the exact reason some are white. The pink beaches of Bermuda get their color from an abundance of foraminifera or single-celled plantktonic animals with ruddy hues (think plankton from SpongeBob SquarePants but ruddy in color). 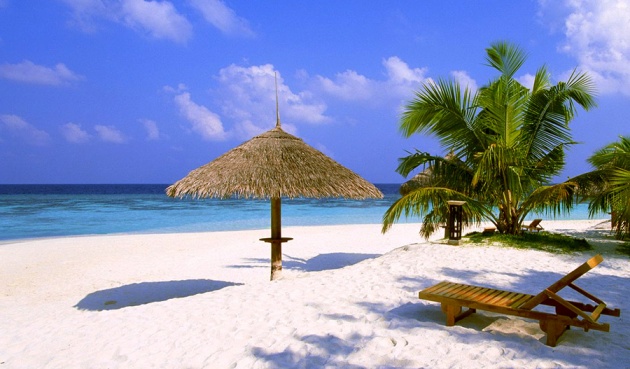 Isn’t that pretty cool? I think so. And beaches that look black usually have black volcanic glass in them.

So to summarize, not having white sandy beaches does not mean they are not exotic, each beach is unique in its own way. The only thing that is still bugging most scientists and me, is the large amount of sand in the Sahara desert as nobody really knows how it got there.