I'm at a time when I realize I've got to let go of some things in my professional life that just aren't working anymore.  It started a year ago when I decided to stop doing caricatures at the events of an entrepreneur friend of mine.  The events were no longer profitable and it was too much of a hassle getting there, even though I only worked once a month.  And the audiences were all wrong for me:  adults who were too worried about their own real-life looks to want to be cartoonized.

When I told this woman I wouldn't be doing her shows anymore, she seemed to understand--but then she lashed out at me, accusing me of "dumping" her for Paul Henry's Acoustic Night Jams.  She had gone to my birthday party at PHG and later told me that she thought everyone there was a bunch of kooks.  She tried to persuade me to her side with questions like, "Will they ever be there for you?" Hello, they threw me a birthday party--that she made me late for!  She then hung up on me and later unfriended me on Facebook so she wouldn't get PHG people on her feed.

It's just as well.  I started to see that this woman was a control freak who was using me.  At one event I needed a chair for my caricature table and asked the store owner for one.  My friend got mad at me for not going through her first--she never told me there was a rule!  This is the woman who said artists were not businesspeople, assumed I wouldn't have a business without her and tried to tell me how to sell my art when she's never done so herself.  I needed to get away from this woman.

I also need to get away from substitute teaching--the job is literally making me sick, and has for quite a while.  It's not just about dealing with East Chicago public school students.  It's about dealing with the fact that I am no good at the job even though I've been doing it for over 30 years.  Evangelist Joyce Meyer once said that sitting in a church does not make one a Christian.  Well, sitting in classrooms for three decades sure didn't make me a teacher.  So I've been getting all these calls to sub, and turning them down for health reasons--physical and mental health reasons.

So now what will I do to pay the bills while I do my art?  Well, now that is no longer making sense to me, either.  While my day jobs helped pay the bills, they took the focus off my cartoon work and I didn't do it much.  I was chasing the almighty dollar instead of the dream.  Now it's time to "keep on cartooning" and find people who will pay for my real work.  Being on Film Annex--"Social Media That Pays"--is a big help; so is working for the weekly paper The 411.  So are people like Bertha Phillips and Carolyn Fears-Williams, who truly appreciate and respect me and my talents.  I want more people and places like this.  So it's back to the old drawing board, and the old laptop.  'Toon on, Upshaw! 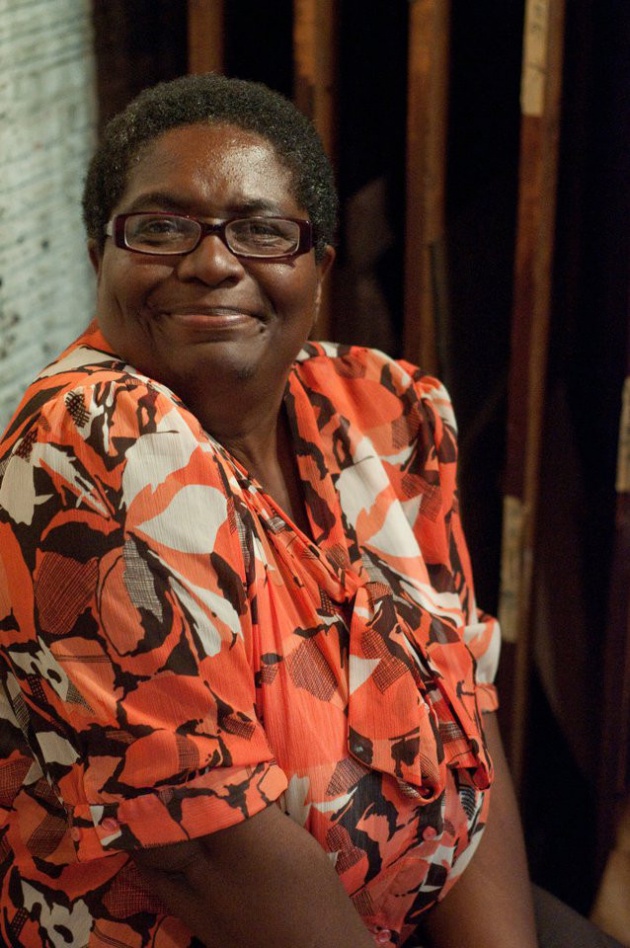 Photo Source: Ravi Valluri(freepressjournal.in) Have you ever sat on a corner and thought, "Why are …