I was raised with the idea that you have to be kind and gentle to most people to succeed in life. During my childhood I always tried to be a "good girl", to appear educated and nice. Right now, I am noticing that children consider rudness a proper way of acting. The situation becomes more obvious when I look at teenagers, and it becomes a tragedy when we take in consideration pleople of my same age. It seems that the more rude you are, the more your deserve respect. There may be some explanations to this behaviour that's constantly raising in our society, and I would like to analyze them. 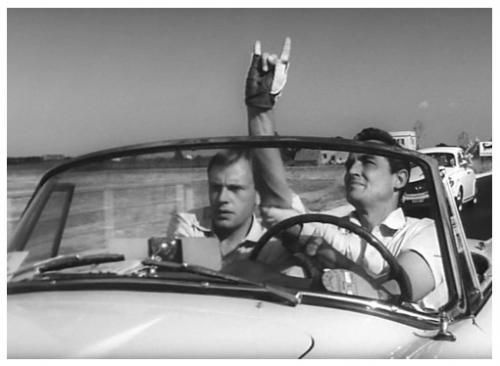 The first cause of this decline is to be found in television and music: more and more stars, right now, are using bad manners as they are the rule. When I was a little girl, I remember that individuals that used rudeness as a way of life where considered the rebellious ones and, in some limit cases, the outcasts. Now it is the rule to be disrespectful, expecially if we take teenagers idols (take, for example, Justin Bieber of Miley Cyrus, with their "if you don't love me, screw you" style). Even if we take our politicians we may find these kind of behaviour, explecially in Italy: we are governated by a bunch of uneducated fools, which only role is to scream to each other. It doesn't come as a surprise that our children learn bad words at the age of 6 when they see such things on television. 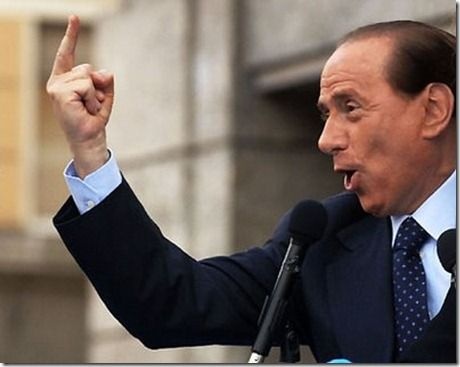 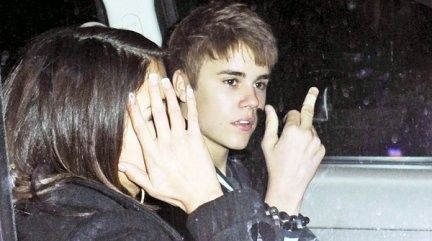 (That's exactly what I am talking about)

Another major problem is internet: it is, theoretically, a place where you can make an infinite knoweledge, enlarge your point of view and confront with others , but it otfen becomes a place where people blow off steam. That's basically because on the internet individuals tend to forget that they are talking to real people, and not just to entities. That's a coward way of acting, typical of people that are very frustrated in real life. All this hate and intollerance becomes a dangerous thing it's used against weaker individuals, that may be overwhelmed by these words and commit extreme acts such as suicide.

Hate and rudeness are not cool, they are aberrant and a clear demonstration of a poor mind. Battles are not won with insults and shaming, but with intelligence and wisdom. New generations (and old as well) should learn that strenght of arguments is the most important force one can use.

I'm an italian girl interested in languages and translations. My passion is photography, but I'm also interested in animals and ecology.