Where is Christopher Columbus Buried? 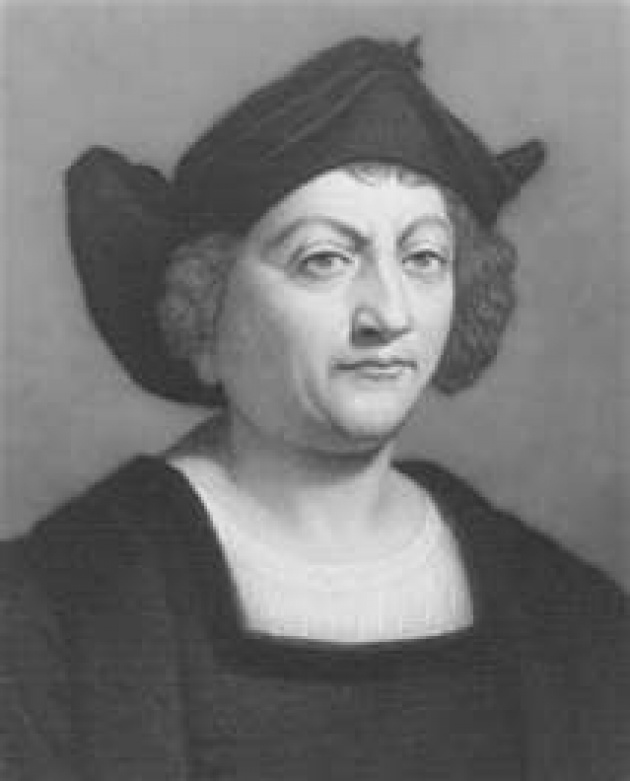 There is a debate as to where the adventurous Rennaisance Explorer Christopher Columbus is buried.  Some believe Genoa, Italy (his birthplace); others believe Barcelona, Spain, where Columbus kept a home at the end of his life, in a church that he worshipped in. Still others (and this author) believe that Columbus's remains rest in Santo Domingo, Dominican Republic.

The last location was where his son Diego Colon served as The Governor of The New World. Colon inherited the title from his famous father. Columbus received the title in 1492 from Queen Isabella and King Ferdinand of Spain, whose flag he sailed under while on his legendary sea-going adventures.

Diego's father made four trips to the New World between 1492-1506 and it is rumored that when he died in Spain in 1506 from a heart-attack, that his son sent for his father's remains, and built him a monument where he now rests in Santo Domingo, Dominican Republic. To me it seems reasonable that his son would want him in the DR and dedicate a monument to his greatest discovery!

Columbus's Spanish Fleet returned in 1493, supposedly to the very spot where he first landed a year earlier. Columbus was so taken by its beauty that he wanted to establish a base there.  La Isabella sits on a lovely peninsula and Columbus's house is on the point on a cliff overlooking the Atlantic. Very modest in size, probably no more than 50' long by 25' wide, and all that remains is the walls and tiled floor.  The Spanish stucco-tiled roof has been blown away over the centuries by many turbulant hurricanes, and the tiles are stacked along the sides of the walls.  There is also a Church and cemetery, where the first Europeans to be buried in the New World rest.  Many died from malaria.  The first to die was the doctor, not so good for the rest of the crew.  The crew and conquistadors conquered the local Tahino peoples, who resided there, and today's inhabitants are descendants from their unions.   There is a mueseum and school, all overlooking a breathtaking beach. Legends are this was the first spot where Columbus set foot in this New World and planted the Spanish flag.

Columbus had wanted to sail under his native Italian Flag, but the Italian Government couldn't afford to fund his explorations, so he went seeking sponsorship in Spain.  The King and Queen were flush with riches and Spain was at the height of it's power and influence, only challenged by England in dominance.  Spain sought more looking for a faster way to the Orient and backed him.

Another interesting footnote on Columbus is that he may have had Jewish roots that he hid from the Spanish Crown, because of his advetures on their behalf.  Spain's conquistidors like in many places were persecuting the Jews in Spain.  He left a will that proivided for a stipend to "Jewish girls" and his signatures later in life and on the will contained symbollic markings, next to his name, known to be associated and identified as Jewish markings.

Diego Colon took over for his father and set up shop in Santo Domingo, on the other side of the island.  He built a grand casa, known as Casa Colon, where he lived and served as Governor.  This place is very much a palace, made of seashell brick and stucco. The ample terrace overlooking the river that passes through Santo Domingo is a great place to see the Columbus monument, it sits majestically across the water facing Casa Colon, and supposedly this is where the great adventurer may lie. Only DNA testing will establish the burial place of Christopher Columbus once and for all.